As of this latest discovery, the ichthyosaur is the largest marine reptile ever discovered. At the time of this specific creature’s initial discovery, just one bone was found. This isn’t the first ichthyosaur found, but it is by far the largest.

Scientists are able to estimate the full size of this ichthyosaur using just one bone. They’ve identified the ancient piece of this creature as part of ichthyosauria, an order which lasted from the Early Triassic until the Late Cretaceous periods here on our Earth.

NOTE: The artwork above was etched by Édouard Riou all the way back in 1863. This picture depicts a Plesiosaur (on the right), and the creature we’re talking about today – an inchthyosar. 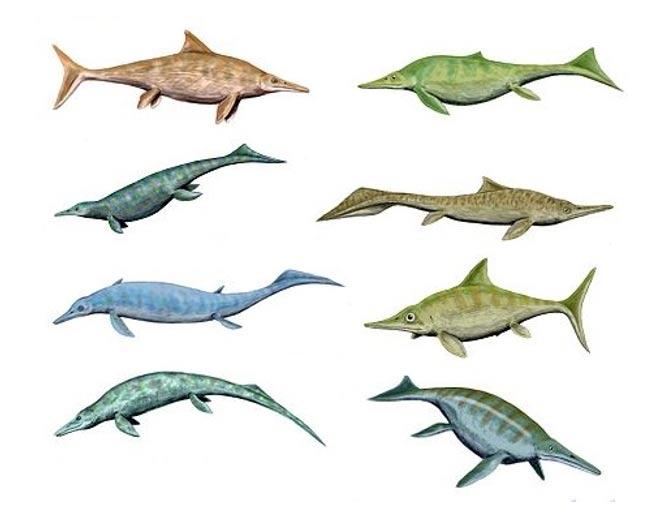 The newest ichthyosaur is estimated to have been between 20 and 26 meters (that’s between 66 and 85 feet long). That’s not the largest animal ever found in the history of the planet – but it’s close. The largest living creature ever found is still living on our planet – it’s the blue whale. Blue whales have been discovered up to 30 meters (98 ft) in length – just a tiny bit longer than this ichthyosar! 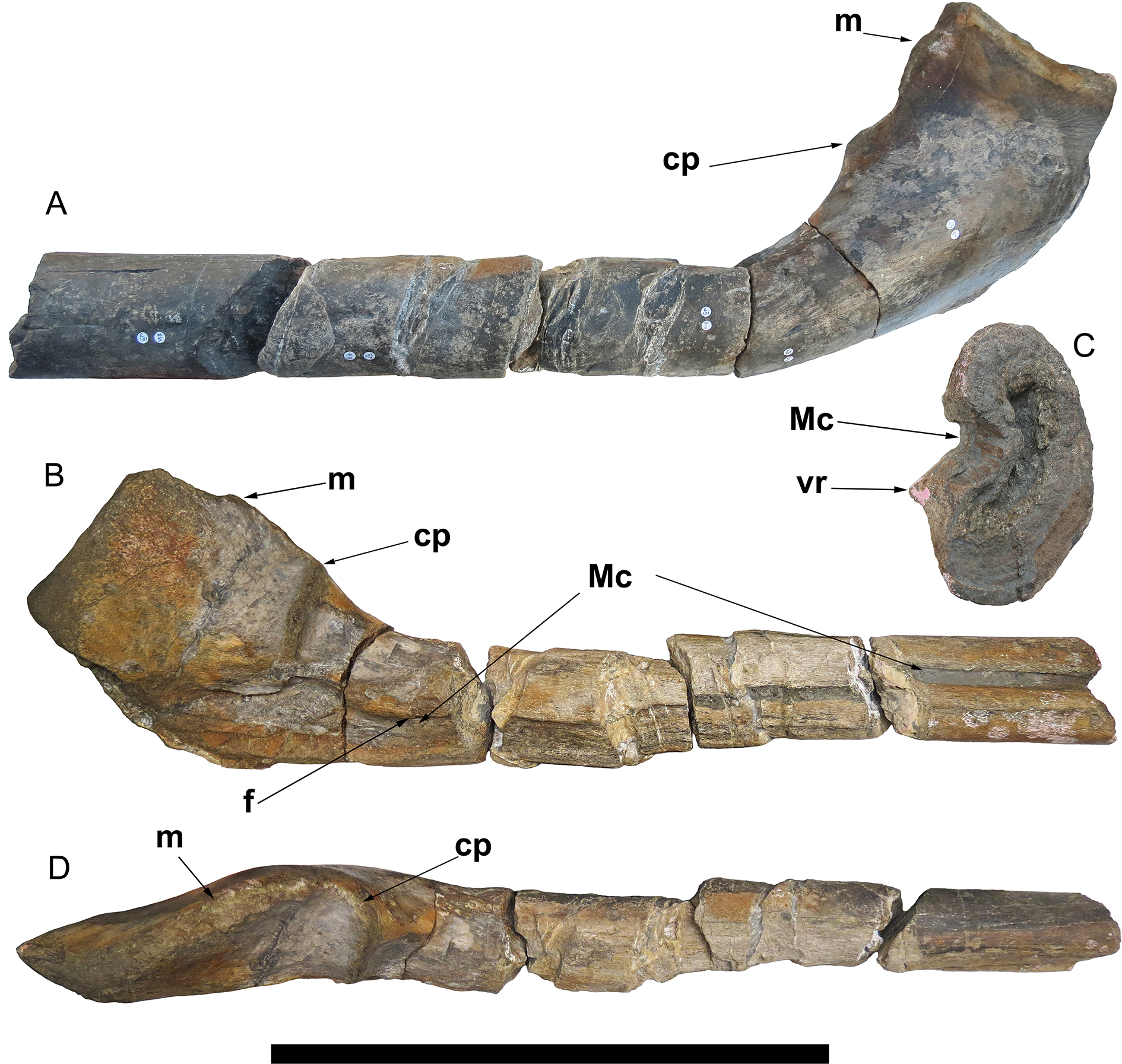 The singular piece of the latest ichthyosaur discovered was a jaw fragment (as shown above). “Some ichthyosaurs were as large or larger than contemporaneous Late Triassic dinosaurs,” said the research paper. “Isolated bone fragments of giant ichthyosaurs could easily be mistaken for those of dinosaurs because of their size.”

As such, research published this week could well lead to the re-discovery or re-naming of some previously discovered bone fragments. If bones previously assigned to other dinosaurs are discovered, we might well have even BIGGER marine reptiles on our hands. This would not be the first time this sort of thing happened. I highly recommend you view the TED Talk by Jack Horner called “Where are the baby dinosaurs?” to learn more about this phenomenon.

This latest ichthyosaur was identified by its place of discovery at Lilstock, Somerset, UK. Some of the first bones these researchers have proposed re-assigning came from Aust Cliff, Gloucestershire, UK. Aust bones in question were previously identified as dinosaurs or large terrestrial archosaurs.

You can learn more about these creatures in the research paper “A giant Late Triassic ichthyosaur from the UK and a reinterpretation of the Aust Cliff ‘dinosaurian’ bones” as released in the scientific publication PLOS ONE 13(4): e0194742. This paper was authored by Dean R. Lomax, Paul De la Salle, Judy A. Massare, and Ramues Gallois and can be found with code doi.org/10.1371/journal.pone.0194742 – URL.