The new Apple TV puts Siri to the fore

Apple has made Siri the star of its new Apple TV, putting the speech control system in charge of a deep search system. The new set-top box is controlled with Apple’s updated remote, which includes a touchpad but also a microphone button that triggers speech recognition.

It’s not just a simple keyword search, either. Siri for Apple TV supports contextual and compound queries, which mean you can ask follow-up questions without having to start again from scratch. 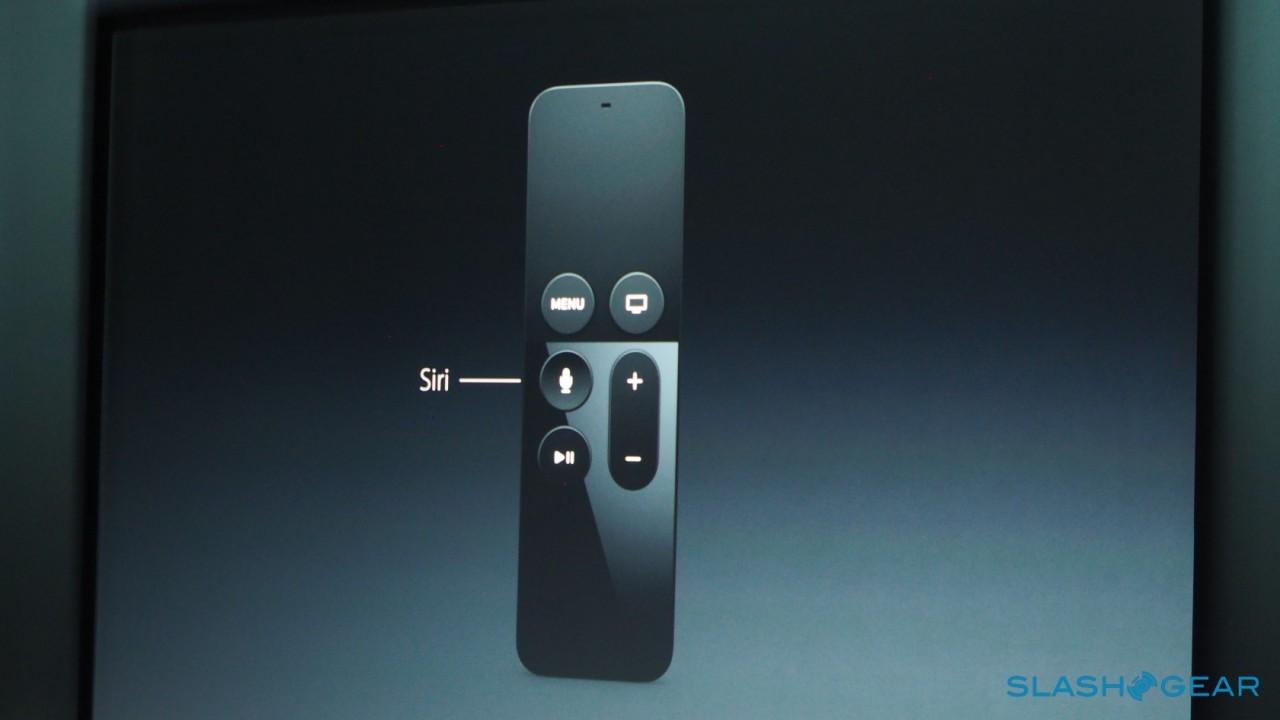 For instance, you could ask “Show me the James Bond movies,” and then filter the results by saying “Just the ones with Pierce Brosnan.”

As with Siri on the iPhone, you can ask general questions – like for weather reports or the results from sports games. 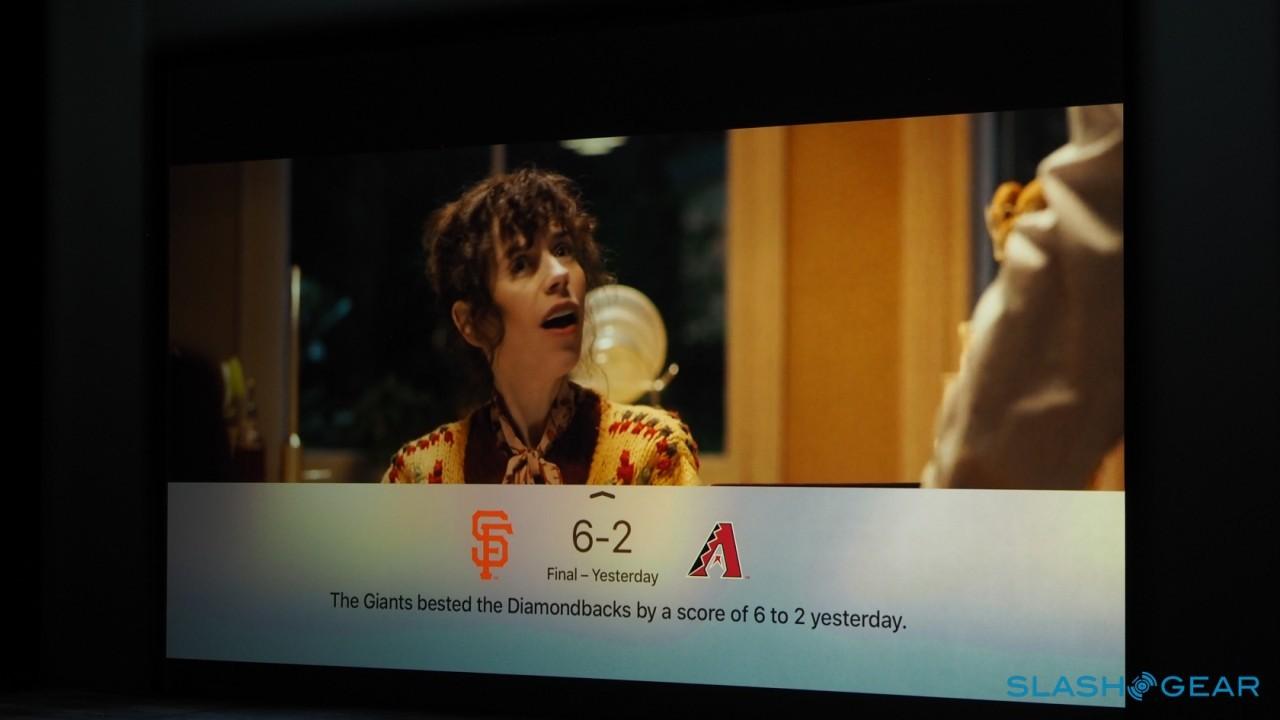 Even navigation of playback in general can be done using Siri.

If you missed something a character said on-screen, asking Siri “What did she say?” not only automatically skips back a few seconds of playback, but also turns on the subtitles. 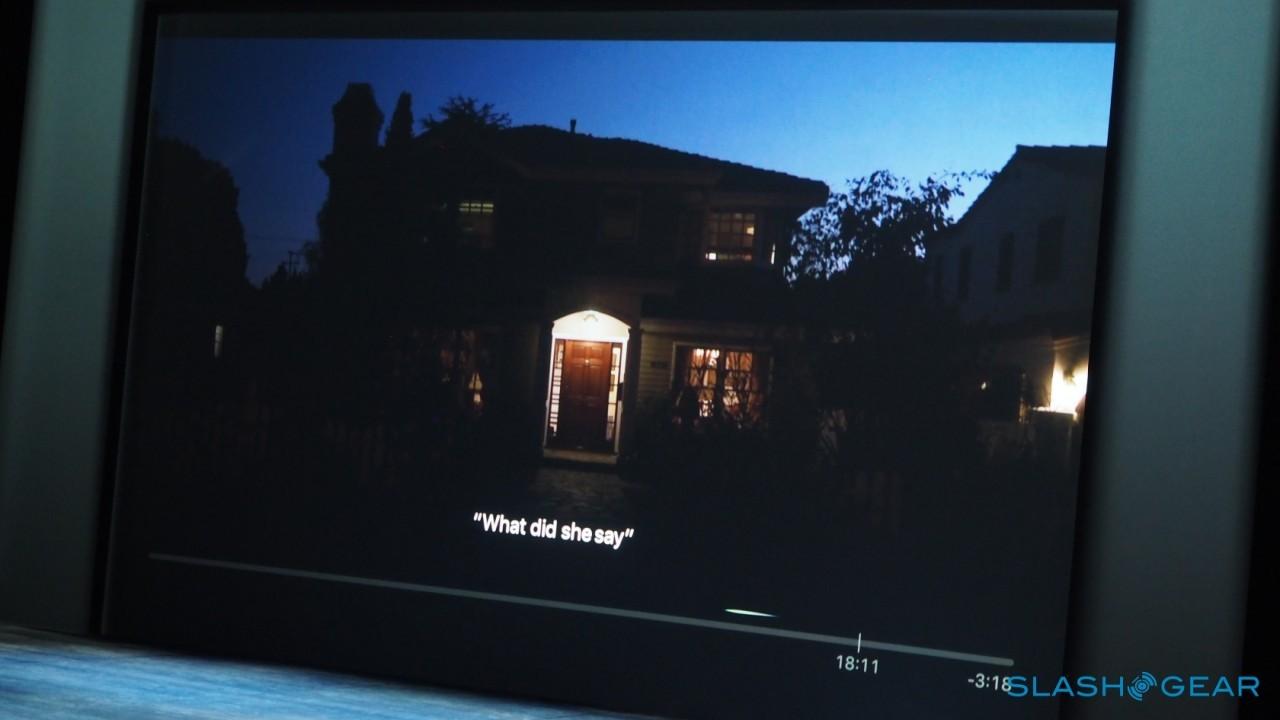