The final release in The Last of Us season pass has been shown this week with a whole new mode of difficulty. Just for those of you that’ve beaten the game and want it to be so extremely difficult to play again that you’ll throw your keyboard through a window, there’s Grounded Mode.

It’s rumored that this mode was original set to be included in the original game, but was too axed at the last minute because early play-testers were so frustrated that they kicked their computer off a building. Again, that’s not confirmed, only rumored. As for the rest of the additions to the game – it’s all sweetness. 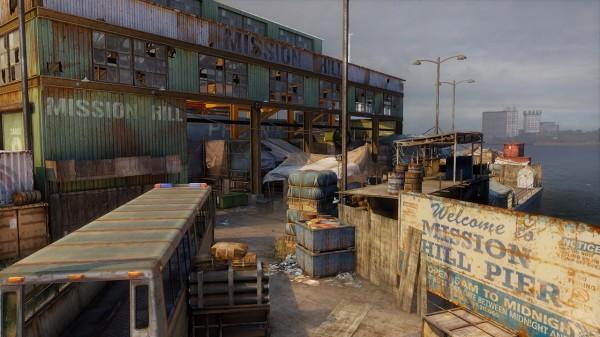 Here you’ll find the Reclaimed Territories Map Pack with Wharf, Coal Mine, Water Tower, and Capitol. Each will be “familiar yet unfamiliar” to players of the single-player campaign, having appeared before, but modified now. 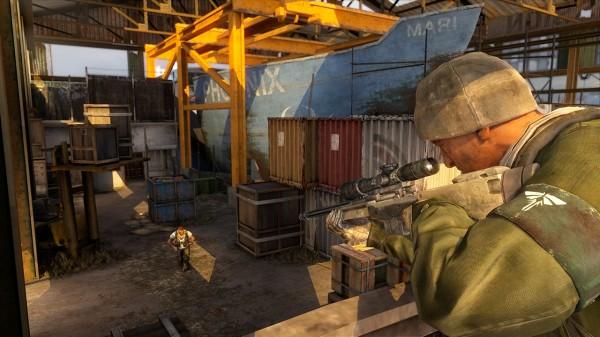 Weapons in this Grounded Bundle include Specter, Double Barrel, Enforcer, and Launcher. Enforcer is a pistol that costs an extra loadout point, Double Barrel is a shotgun, Specter is a silenced assault rifle, and Launcher is “in the vein” of a home-made potato gun. 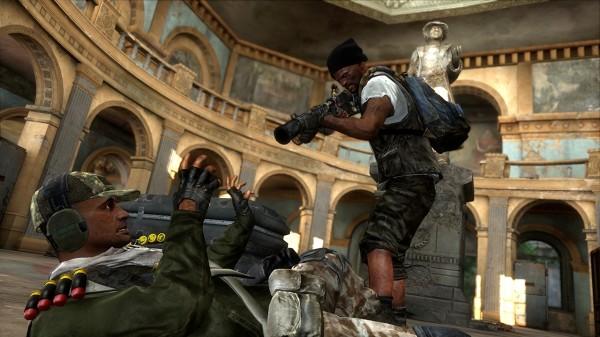 The map pack will cost you $9.99 while purchase of Grounded Mode on its own will ring you up $4.99 USD. The Season Pass is still available, on the other hand, for $19.99, including Abandoned Territories, Left Behind, and multiplayer head item drops – though this pass will be done for starting on May 13th.

As a reminder, this whole lot and the rest of the DLC released so far will be included on the PlayStation 4 version of the game. This game is tipped to be released in June. June 20th, to be specific, just one week after E3 2014.