We just celebrated the 10th anniversary of the iPhone, a now iconic device that changed the world, whether you like it or not (and some definitely don’t). Just in time for the birthday cake, we recently got a glimpse of a prototype interface, inspired by the iPod click wheel, that could have been the iPhone we know today. So what happened? A second prototype, that’s what. And we’re getting a look at both, courtesy of Sonny Dickson, the same Australian teen who rose to fame because of rare scoops like these.

That iPhone that we have in our hands today wasn’t born in a stroke of genius. It was a product of a design process that, like many of its kind, involved competing prototypes. One such prototype, the P1, was recently revealed to have a split screen UI that mimicked how the earlier iPods were controlled. The second prototype, the P2, resembled more the apps and icons we’re now so used to, be it on the iPhone or elsewhere.

It probably wasn’t a surprise that the iPod-like P1 was designed by Tony Fadell, godfather of the iPod. The P2, on the other hand, was the baby of Scott Forsall. The two and their teams were neck and neck in a rivalry to impress the late Steve Jobs. And we know for a fact how hard it was impress Jobs. We can probably thank him and his Muse for choosing what would become the first iPhone and changing history forever. 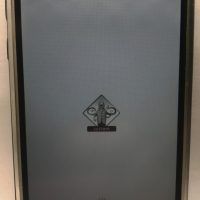 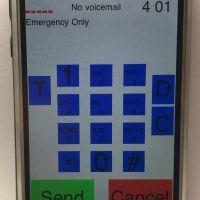 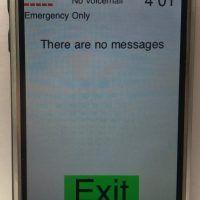 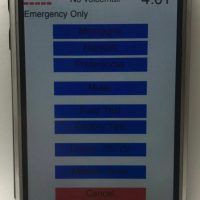 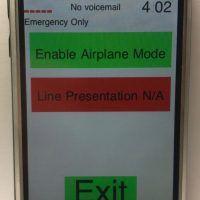 It’s still quite interesting to see the two running side by side and how significantly different they were. While the P1 did start and run faster, it was only using a thin GUI layer on top of the “Acorn OS” both prototypes used. The P2, on the other hand, was running a complete stack. It’s quite difficult to imagine now what could have happened if the P1 became the chosen prototype. Perhaps Nokia would still be in business and Samsung still just making TVs.