The video game industry is going through something of a tumultuous discovery phase at the moment. Whether it’s purely down to greed or because of ever-increasing development and marketing costs, major publishers have decided that $60 per game just isn’t enough anymore, and that these titles need to be monetized on an ongoing basis. Many of them have taken a page out of the mobile gaming playbook, implementing microtransactions in their games that usually take the form of loot boxes.

Unfortunately for them, gamers are all too willing to loudly voice their displeasure when they perceive that a publisher has crossed a line with these microtransactions. Most recently, gamers gave Star Wars: Battlefront II a well-deserved thrashing for locking too much of the game’s progression behind loot boxes, making a heavy-handed play for absurd amounts of cash. I’m not sure if I’ve ever seen Electronic Arts do such an abrupt about-face on something, and it was a beautiful sight.

I’m generally not a fan of any kind of microtransaction system in a game that costs money upfront (I typically hate the systems in free-to-play games as well), but I’ve accepted that like online passes from the previous generation, they’re at least a reality for now. With that said, loot boxes are one of the most consumer-unfriendly microtransactions around, and they have no place in a game that retails for $60. They’re a lazy, manipulative way of monetizing a game post-launch, and they’re an insult to consumers who just want to play and usually pay good money to do so. 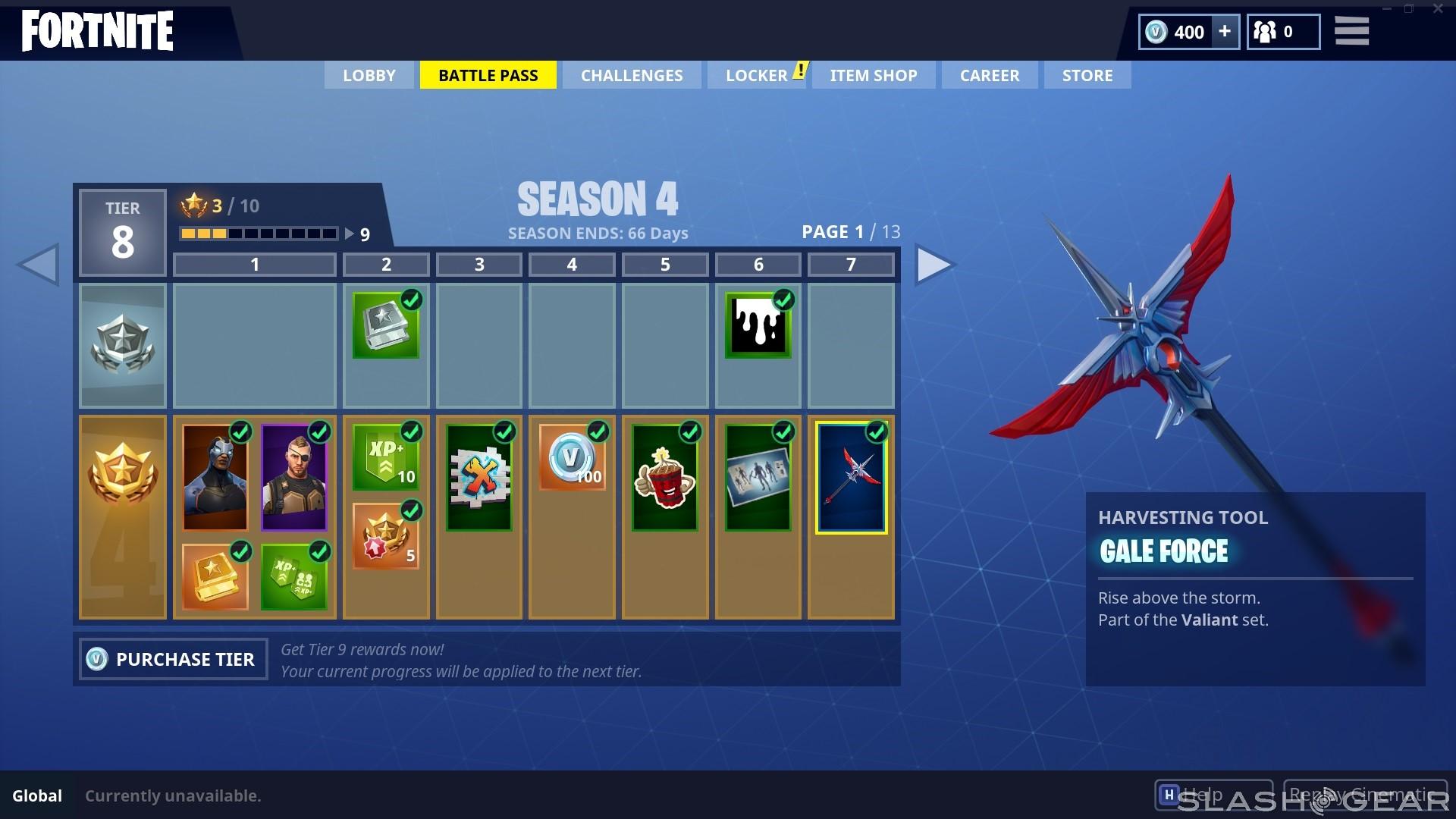 Much to the chagrin of my PUBG-loving friends, I’ve recently started playing Fortnite in my spare time. One thing that was an immediate surprise was the way Fortnite, a free-to-play game, handles monetization. The game has a typical store where you can buy skins and other cosmetics with real-world money, but it also offers a neat little thing called a Battle Pass.

I expect that many of you already know what Fortnite‘s Battle Pass is, but just in case you don’t, here’s a quick run down of what it does: every season, players have the option of buying a Battle Pass for $10, which features 10 weeks of challenges to complete. As players complete these challenges and move through the Battle Pass tiers, they unlock new emotes, in-game currency, skins, and other cosmetics. There are 100 Battle Pass tiers in all, each with something different to earn, and it takes a decent chunk of playtime to unlock all of them. 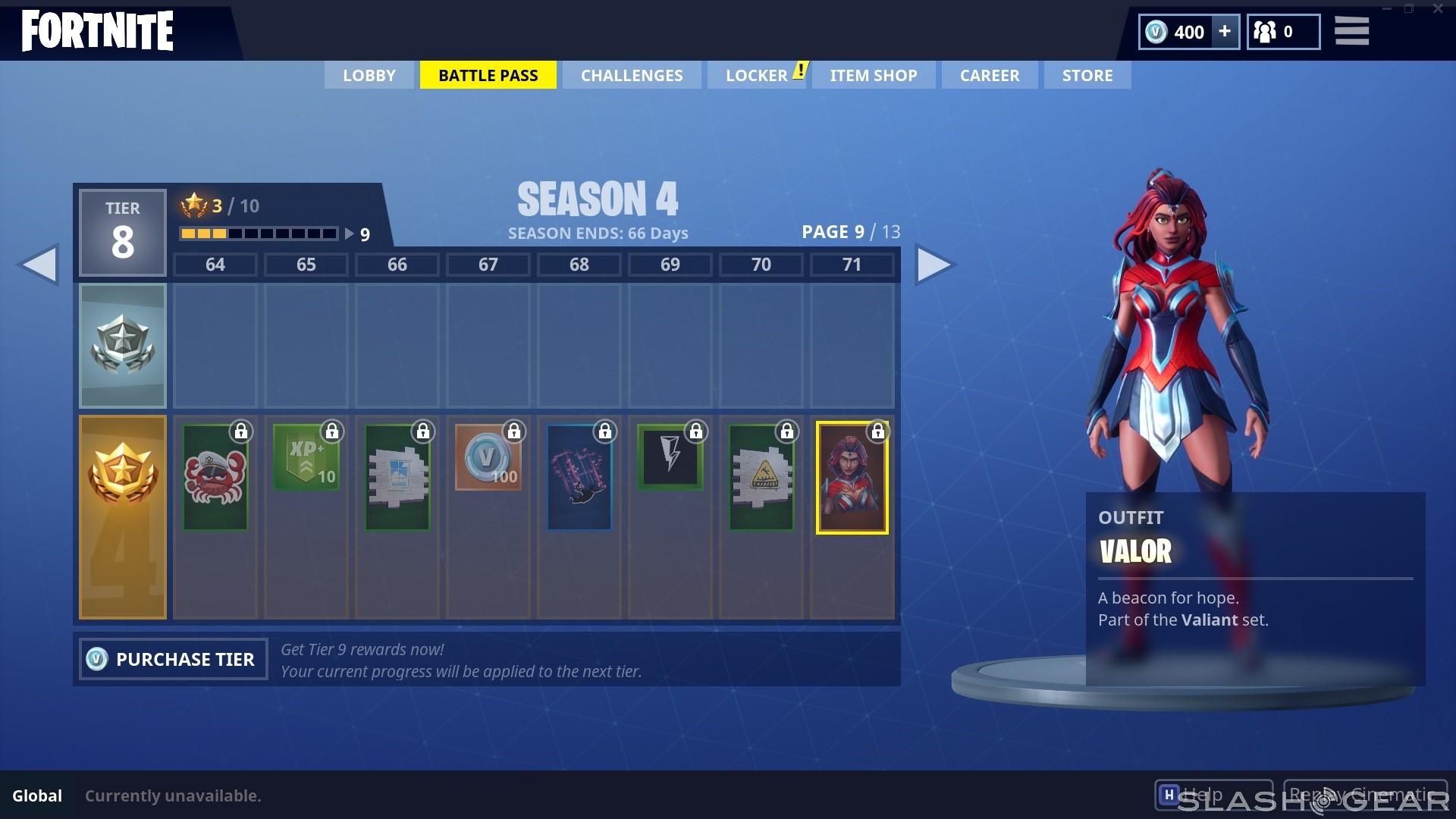 I have to say, this is one of the best ways to monetize a game that I’ve ever seen. It’s a lot of fun trying to complete the Battle Pass challenges, and the amount of stuff you can unlock by playing offers a lot of value for the money. Best of all, it isn’t manipulative – I can see everything that’s unlockable through the Battle Pass, and if I don’t like what I see, I can simply choose to not buy it and continue to the play the game as I normally would.

Since the Battle Pass is offered alongside an in-game shop, Epic can still make money off the “whales” that need to have everything, while at the same time pricing the Battle Pass low enough that people who normally wouldn’t buy anything can justify the purchase. After all, they have the entire season to complete the Battle Pass challenges, which equates to $10 every 10 weeks. For many players, the Battle Pass is an inexpensive way to add a lot more to the Fortnite experience. 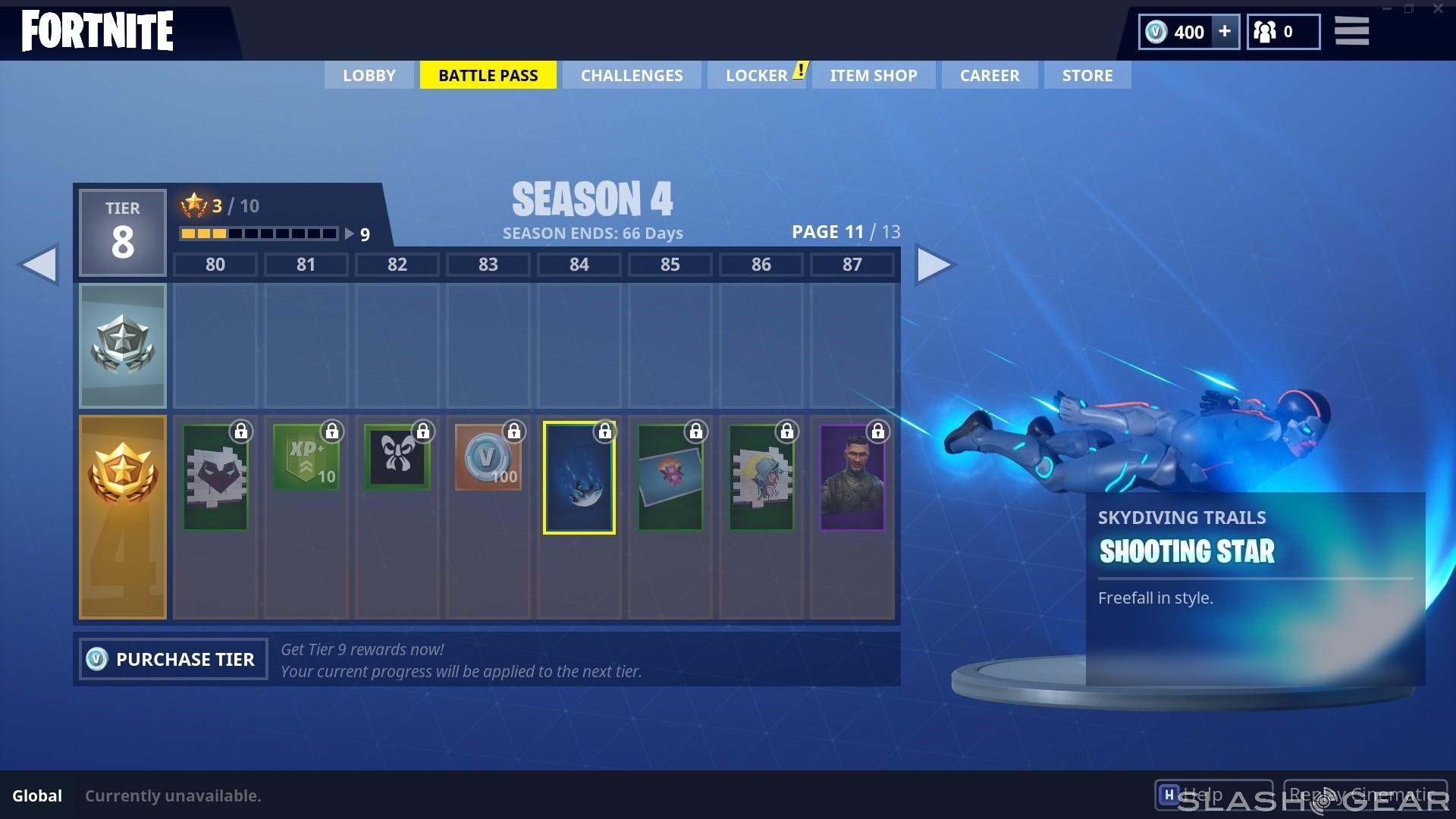 I’m not even very good at Fortnite; in fact, if I’m being honest with myself, I’m straight up awful at the game. Purchasing the Battle Pass makes me want to keep playing, though. It makes me want to work to get better and put up with all of the frustrations that come along with not only learning a new game, but also starting from behind and going up against players who have more experience than I do. If it weren’t for the Battle Pass, I’d probably play Fortnite much more casually than I have been lately.

So, to recap: the Battle Pass is something I feel compelled to purchase because it offers good value for the money, and it keeps me playing at a time when I may get otherwise get frustrated with the game and give up. Isn’t that every publisher’s dream? Isn’t that exactly what they’re trying to accomplish by attempting to get us hooked on loot boxes? 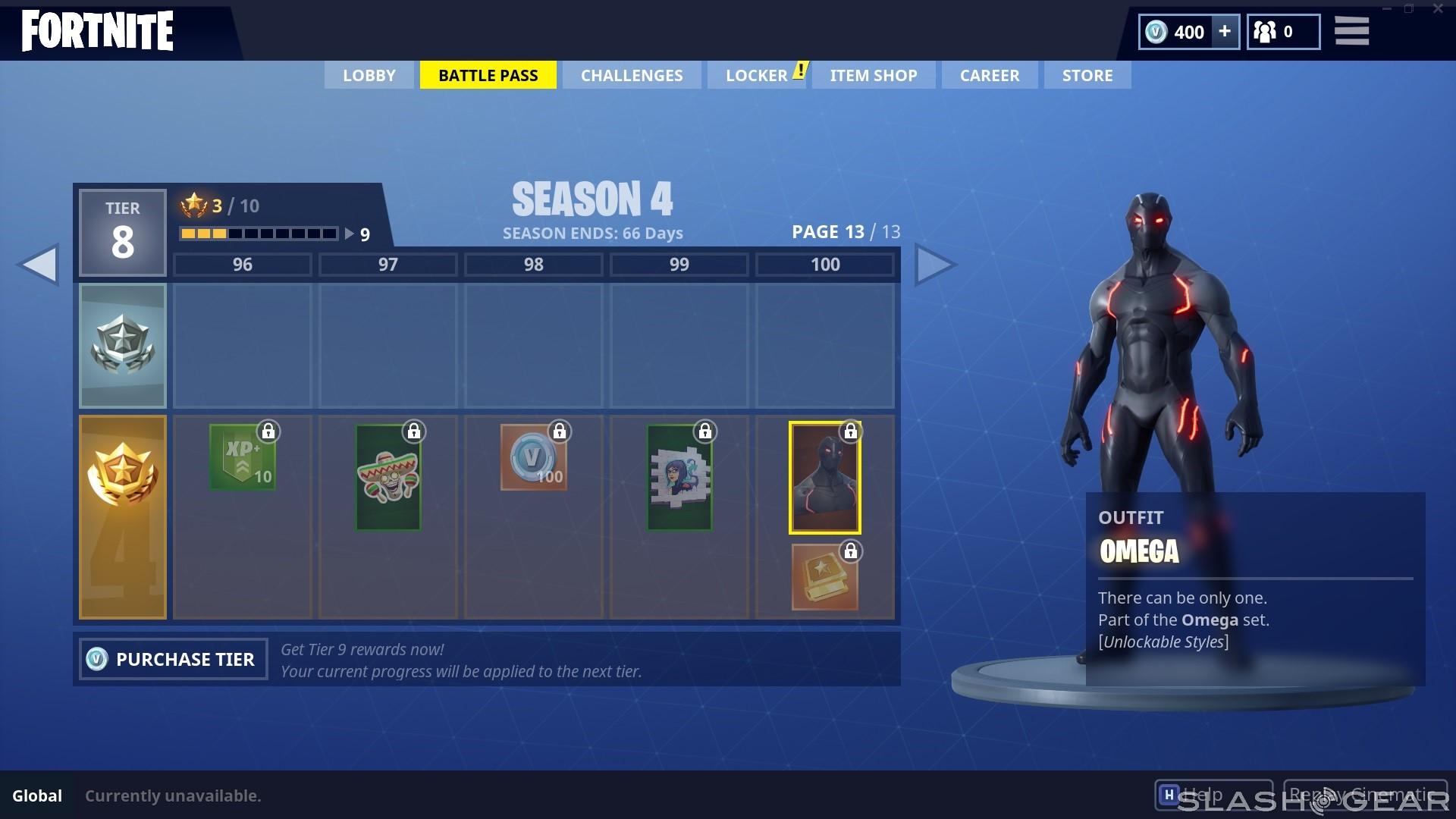 The problem, of course, is that Epic clearly puts work into creating the components of each Battle Pass, whereas loot boxes are easy and addictive. Of course Electronic Arts went hard on loot boxes in Battlefront II, because EA is like any other company – it wants to make the most money as possible while putting in as little work as it can. If that means implementing pay-to-win mechanics in retail-priced games, then it shouldn’t be a surprise that EA would be all about it.

The fallout from Battlefront II shows us that this approach to post-launch monetization isn’t going to work anymore, though. A compromise is clearly needed when it comes to microtransaction systems, as we need ones that don’t just exist to fleece the people who want to win for as much as they can. We need microtransaction systems that actually offer something resembling value, and right now, so many of them – whether we’re talking about loot boxes in Overwatch or the crate and key system in PUBG – do not.

All of the games I’ve talked about here are titles with massive audiences, too. I imagine that many players would be okay with spending some money on a microtransaction system they perceive to be fair and valuable. As long as publishers insist on taking the easy way with loot boxes, though, the potential to convert more players into regularly paying customers may never be realized. Now that I’ve seen what a good microtransaction system actually looks like, I’m okay with holding onto my cash until publishers change their priorities, and I’m sure I’m not alone there.