Your arm won’t be magnetic after the COVID-19 vaccine, but the US FDA is undertaking a review of how implanted medical devices like pacemakers can be temporarily affected by the latest smartphones and wearables. The new FDA warning comes amid reports that some medical devices have been placed into their so-called “magnet mode” after recent consumer tech like phones were used near them.

The “magnet mode” is a safety configuration supported by implanted devices such as such as pacemakers and implantable defibrillators. It’s designed to enable when the individual is within range of a high-strength magnet during medical procedures, such as when undergoing an MRI scan. It activates automatically, to prevent damage to the implanted device.

Recently, though, reports to the US Food and Drug Administration have suggested some newer smartphones, smartwatches, and other electronics have also been triggering that protective mode. That’s a problem, since it can stop the medical device from working properly while it’s in the protective state. The could mean no longer monitoring health conditions correctly, or even shutting down the some or all of its functionality altogether – a big problem if your pacemaker is keeping your heart beating properly.

“Ensuring the safety of our nation’s medical devices is a cornerstone of our consumer protection mission, especially as technology continues to advance,” Jeff Shuren, M.D., J.D., director of the FDA’s Center for Devices and Radiological Health, said in a statement. “As part of this work, the agency reviewed recently published articles describing the possibility that certain newer cell phones, smart watches and other consumer electronics with high field strength magnets may temporarily affect the normal operation of implanted electronic medical devices, such as pacemakers and implantable defibrillators. Based on our review, we decided to conduct our own testing to confirm and help inform appropriate recommendations for patients and consumers.” 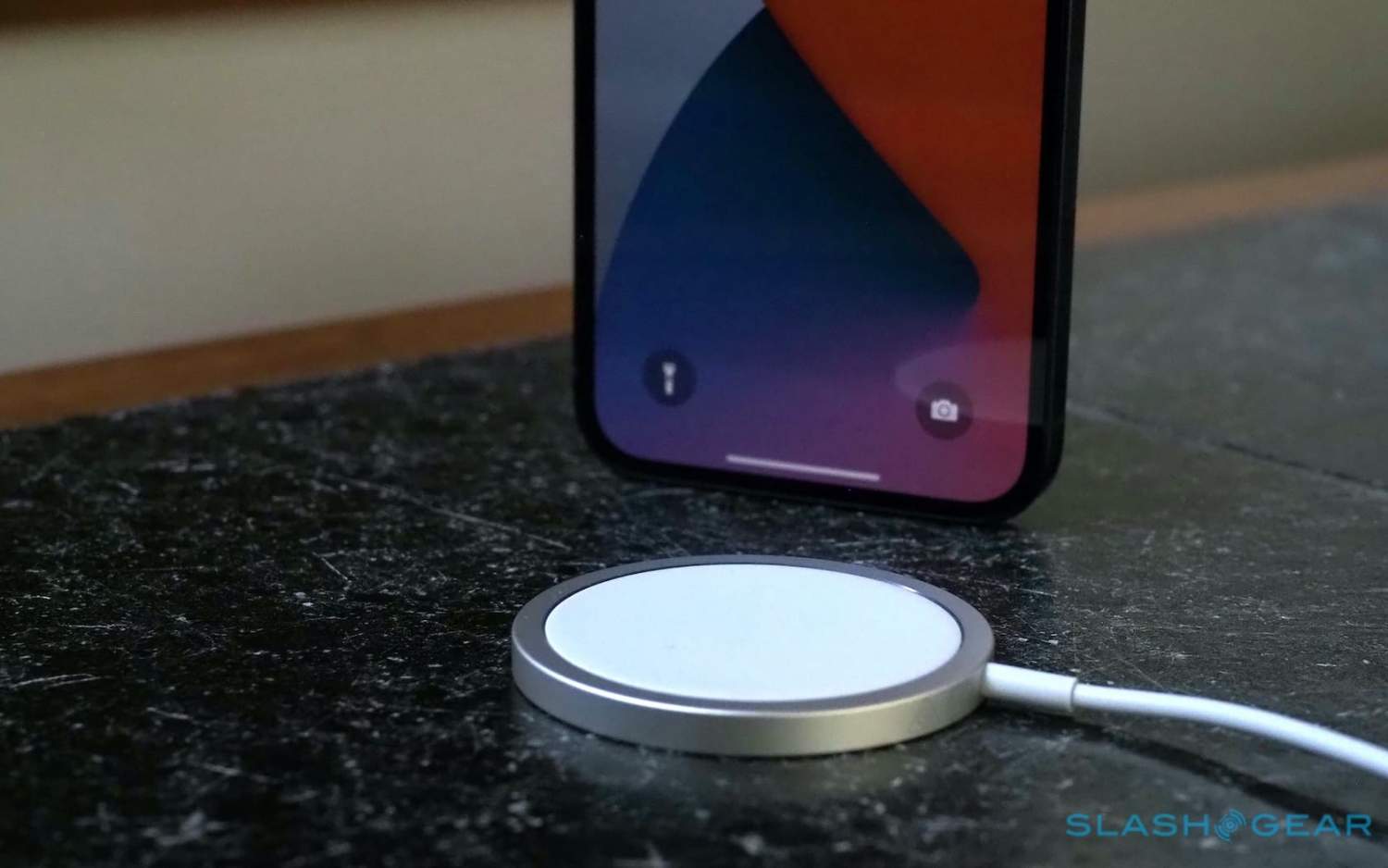 The FDA does not specifically cite any particular phones, though it’s worth noting that, with the launch of the iPhone 12, Apple did caution that its MagSafe system could potentially interfere with medical devices. “Though all iPhone 12 models contain more magnets than prior iPhone models,” Apple said, “they’re not expected to pose a greater risk of magnetic interference to medical devices than prior iPhone models.” Still, the company conceded, if positioned close to a medical device, the magnets in the iPhone 12 and MagSafe accessories could, potentially, result in an issue.

The Cupertino firm’s recommendation matches that of the FDA, which the Administration is repeating now. Those with an implanted medical device should keep consumer electronics at least six inches away when in use. They should avoid carrying those devices in a pocket that’s positioned over the medical device, for example an inside jacket pocket if they have a pacemaker fitted.

Individuals with medical devices should speak to their healthcare providers, if they have questions or concerns about tech with strong magnetic components.

All the same, according to the FDA’s Dr. Shuren, it’s too early to be unduly concerned. “We believe the risk to patients is low and the agency is not aware of any adverse events associated with this issue at this time,” he said in a statement. “However, the number of consumer electronics with strong magnets is expected to increase over time.” 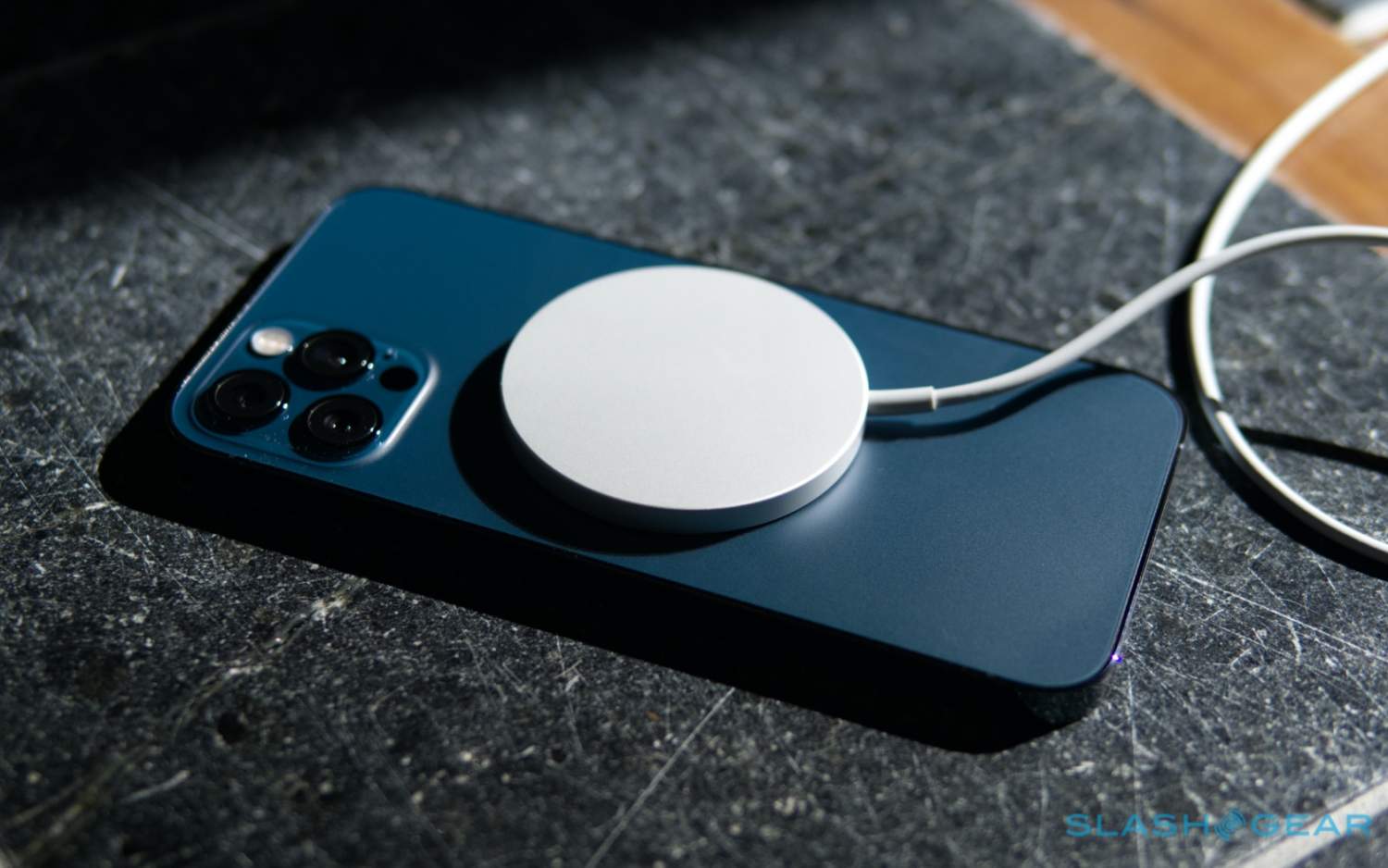 In an oddly-timed coincidence, the FDA warning comes amid another round of baseless rumors regarding the COVID-19 vaccine. The latest speculation – fueled by some online videos – is that, after having been injected with the drugs, magnets can stick to your arms. That, experts say, is entirely false.

None of the COVID-19 vaccine formulas include any metal ingredients, or any amount of biological material that could lead to magnets being able to stick to the injection site, Snopes concluded. Experts that spoke to the rumor-debunking site agreed, pointing out that the amount of actual drug in each injection is vanishingly small. The majority of the liquid injected in each dose is pure water and simple salts, the latter added to reduce pain from the injection process itself.

“Most food is made of similar molecules,” Al Edwards, an associate professor in biomedical technology from the University of Reading in England, told the site, “and eating food doesn’t make people magnetic.” With that, and other evidence, in mind, Snopes concludes that the vaccine claim is “False.”