As little as 1-2 months of consistent mask-wearing across the US could be enough to tame COVID-19, the CDC chief has predicted, highlighting the stakes at play as the coronavirus pandemic looks set to surge again. Cases of infection had been dropping across America as states enacted lockdowns, but efforts to reopen businesses have threatened to upend that progress.

Indeed, despite many experts cautioning that the path to reopening has been too rapid, an increasing number of heavily-trafficked places have been resuming service. That’s included restaurants and stores, as well as theme parks and more.

At the same time, though, mask wearing has become heavily politicized. Skepticism from some about the health benefits of wearing a cloth mask have stymied efforts of COVID-19 containment. Meanwhile mixed messages from politicians and law-enforcement, among others, have left some confused about just what wearing a mask can do and whether it’s worthwhile.

That uncertainty isn’t shared by Robert Redfield, director of the CDC, however. Speaking to the Journal of the American Medical Association, he made aggressive predictions about just what could be achieved were those in the US to fully embrace mask use. 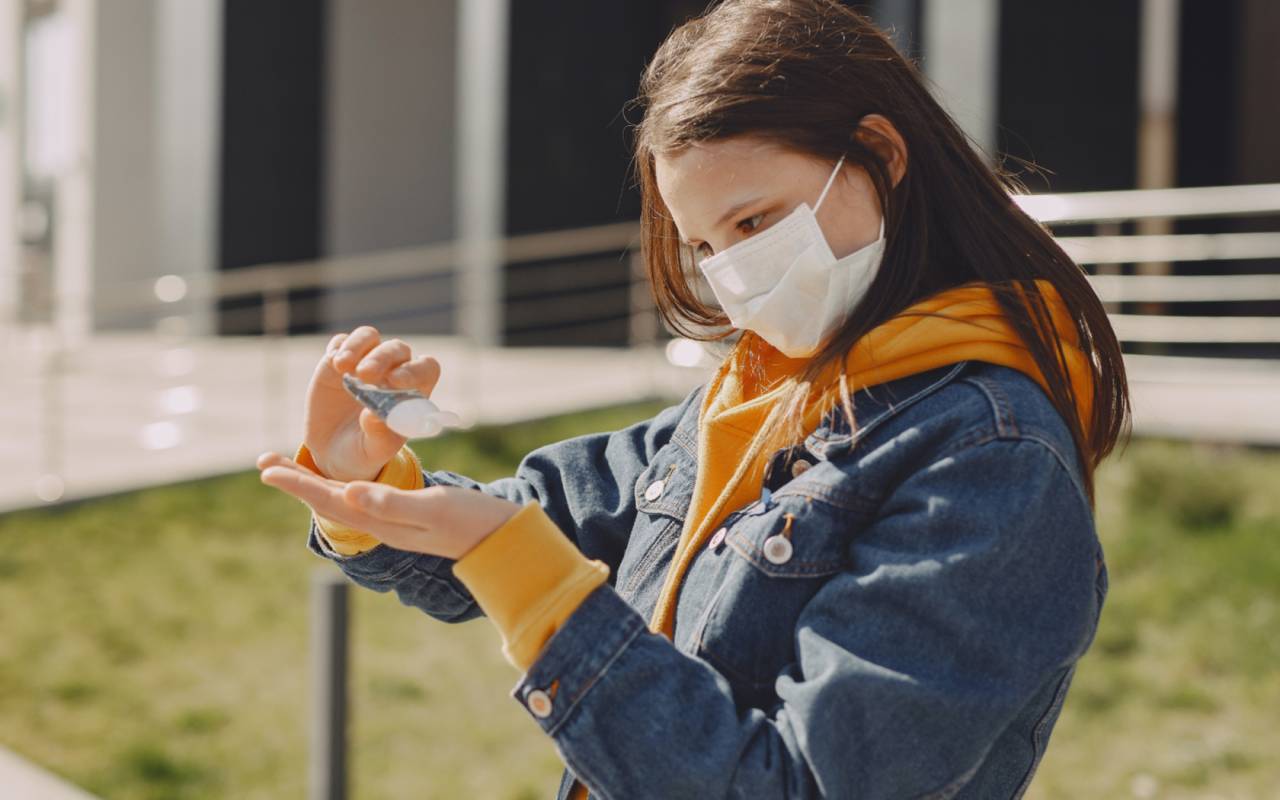 “I think if we could get everybody to wear a mask right now,” Redfield suggested, “I think in four, six, eight weeks, we could bring this epidemic under control.”

Currently there are over 3,350,000 known cases of coronavirus disease in the US, with almost 60,000 added since yesterday. The virus is the cause of over 135,000 deaths in the US. Despite claims to the contrary from some quarters, according to the CDC’s numbers cases are rising rapidly; far from being the so-called second wave, many experts argue that America failed to get a sufficient grip on the first wave, and any resurgence is a sign of its ongoing impact.

The CDC and World Health Organization both agree that cloth face coverings – as opposed to N95 masks – are appropriate wear by the general public, and can significantly reduce the spread of COVID-19. Guidance by the WHO released in early June suggested people in public settings – including grocery stores, at work, schools, and churches – as well as those using public transportation or otherwise in situations where social distancing is difficult or impossible should all be wearing masks as a matter of course.

Concerns that masks can lead to dangerous levels of carbon dioxide being inhaled have been dismissed by medical experts, and while the CDC and WHO do acknowledge that mask-wearing can lead to a false sense of security, the upsides still outweigh the risks.

Several states have begun mandating mask wearing when in public, and recent guidance from the White House has also come down in support of their use. However it’s unclear if there is sufficient buy-in across the US to put Redfield’s 4-8 week containment prediction to the test.