It hasn’t exactly been a homerun year for Xbox One exclusives. For starters, there just weren’t that many of them, and Sea of Thieves – arguably the biggest Xbox One release of the year – was fairly underwhelming at launch. It wasn’t all bad for Xbox One and its exclusives, though, as 2018 gave us Forza Horizon 4.

I find myself in a similar position to the one I was in back in 2016: I’m not really a racing game player, but here I am naming a racing title as one of the best games of the year. I think it really speaks to a game’s quality when it can pull people who aren’t fans of the genre in, and Forza Horizon 4 does that beautifully.

Granted, there hasn’t been a ton that’s changed in the jump from Forza Horizon 3 to 4. The setting has changed and now the seasons progress as you play, which admittedly is a pretty big new feature on its own. There are also some new modes to play, but the Forza Horizon formula is still there at the core: participate in the Horizon Festival and all of the different events it hosts as you gain fame, build a collection of cars, and explore the world around you. 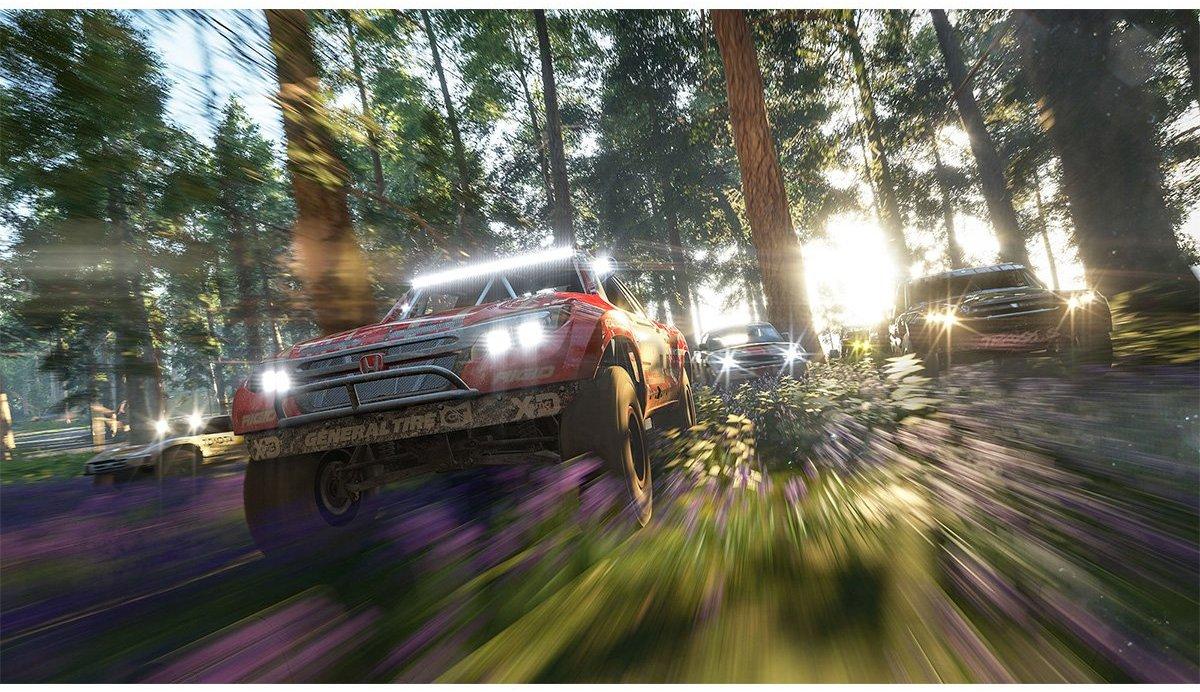 I think Forza Horizon’s open world approach is one of the best parts of the series, and in Forza Horizon 4, it’s particularly great. This time we’ve landed in Britain, and even though it may not have the same environmental diversity as Forza Horizon 3’s Australia, it’s nonetheless a wonderful place to explore.

The forests, fields, and rivers of Britain are beautiful enough as it is, but then we toss changing seasons into the mix and Forza Horizon 4’s world really begins to feel alive. Each season in Forza Horizon 4 feels unique, and that difference is obviously most noticeable when entering winter for the first time.

In winter, the driving conditions unsurprisingly get worse (or more fun, depending on your outlook). Roads ice over in spots, which makes zooming around the map a little more exciting. Lakes ice over as well, meaning that you can drive across them and discover all sorts of neat things – or just use them as a shortcut to your destination.

Though summer offers ideal driving conditions most of the time, spring and autumn also do their part to throw you some curve balls. In spring, the rains come frequently and make the world spring to life with flowers dotting seas of green. There’s plenty of mud too, and even some minor flooding in spots, but that isn’t anything a good rally car can’t handle. In autumn the rain backs off a bit, and of course, we’ve got the lovely colors fall tends to bring with it.

Forza Horizon 4 obviously isn’t the first game to implement changing seasons, but the way the game does it feels special. In a way, the world is the main star of this game, with all of its secrets to discover and its thorough beauty. The wonderful thing is that while you can be an active participant in these seasons – buying new cars to suit road conditions or upgrading existing cars to be better equipped for the current weather – you don’t need to. Your level of participation in the simulation part of Forza Horizon 4 is entirely up to you. 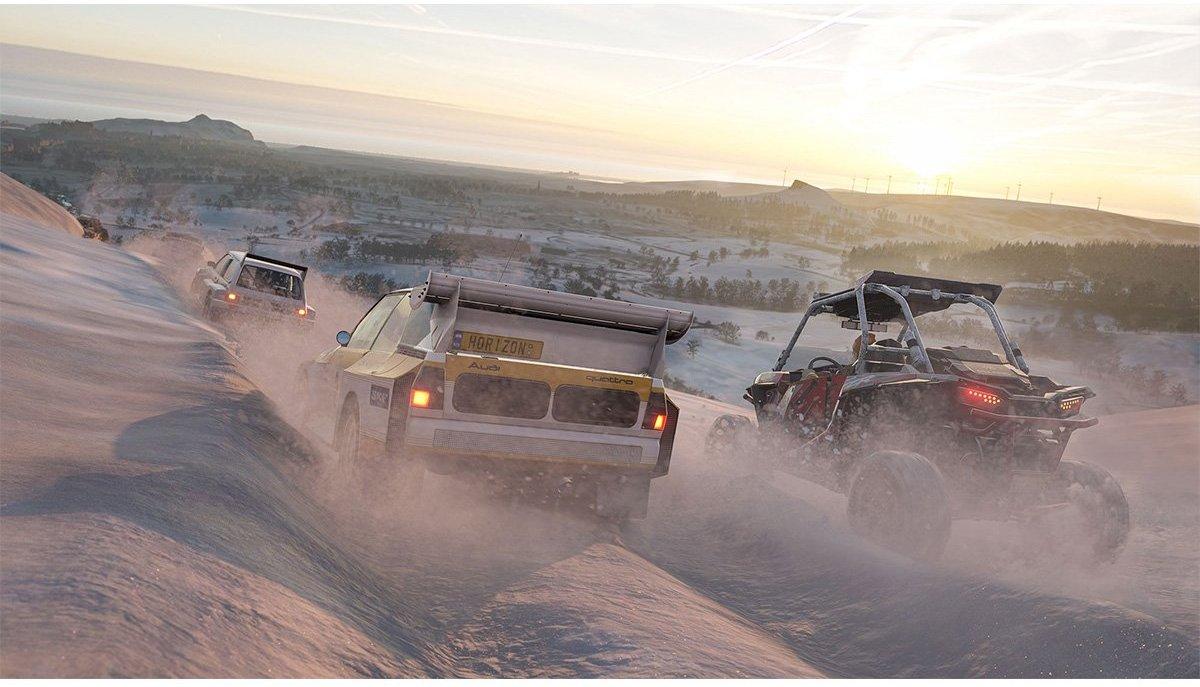 I think that’s what makes Forza Horizon 4 such a broadly appealing game. I imagine that simulation buffs will probably stick with Forza Motorsport in the long run, but there are places where they can sink their teeth into Forza Horizon 4 too. For players who tend to gravitate more toward arcade racers like I do, progression is still possible without diving into car customization. Forza Horizon 4 is a game that’s as deep as you want it to be, and if you simply want to amass a collection of cars without ever thinking too much about the action under the hood, you can absolutely do that. You can even buy real estate this time around!

With that said, you can create quite the car stockpile if that’s what you’re after. The official count, not including DLC cars, is somewhere north of 450, though I wouldn’t be surprised if that number has surpassed 500 by now. Regardless of the exact number, there are plenty of cars to unlock and drive around Playground Games’ version of Britain. 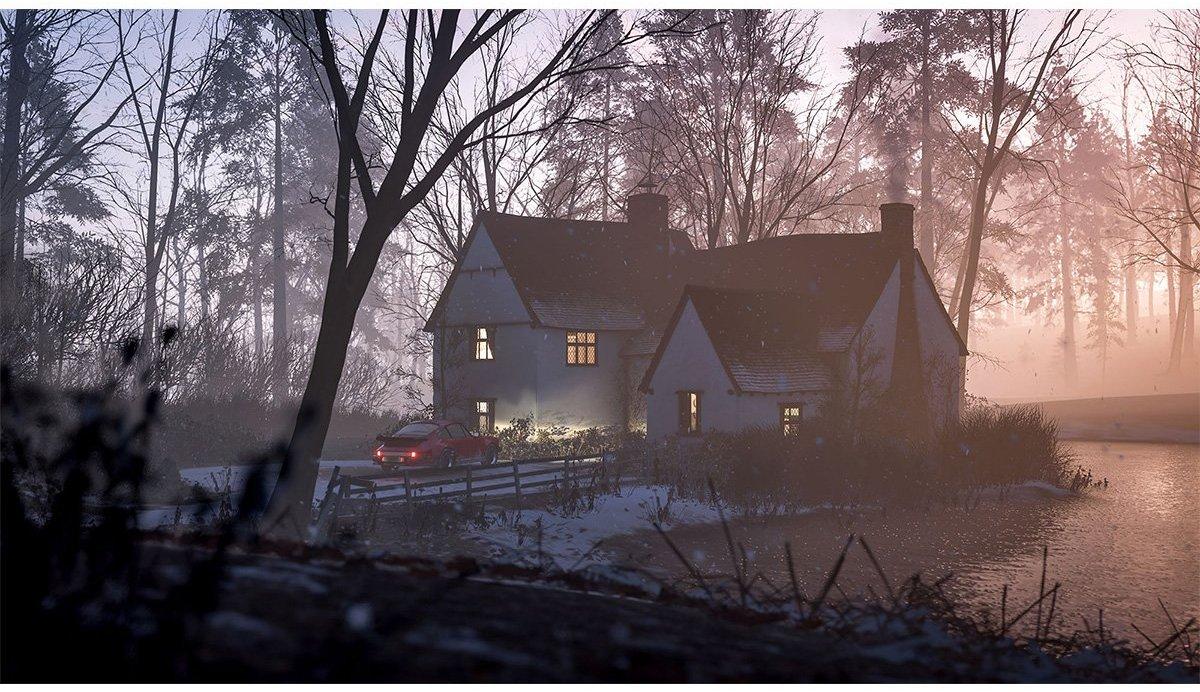 As always, the cars on offer range from curiosities you’d never see on a real-world race track to super cars that cost millions of credits to purchase. New cars are handed out like candy in Forza Horizon 4 – sometimes you’re given them to fulfill the requirements of an event, but more often you’ll win them through wheelspins, which you earn every time you level up. You can also discover and restore old cars by seeking out barns, which has become one of my favorite aspects of the game. Then there’s also the Forzathon Shop and the auction house, where you can acquire new cars with cold hard cash.

It doesn’t matter how you unlock cars, the point is that you’ll be unlocking them at a rapid pace straight from the beginning of the game. You never really want for a new car in Forza Horizon 4, and you’ll quickly get to a point where you have your preferred car (or two or three) for each different type of event.

When you look at how many events there are – road races, rallies, off-road exhibitions, stunt challenges, speed traps, showcases, so forth and so on – and add them to the open world map and the in-depth car system, it becomes clear that Forza Horizon 4 is a massive game. It’s one that you can spend dozens of hours playing without unlocking everything or ever getting bored, and I’m sure many Forza Horizon enthusiasts have already done just that. 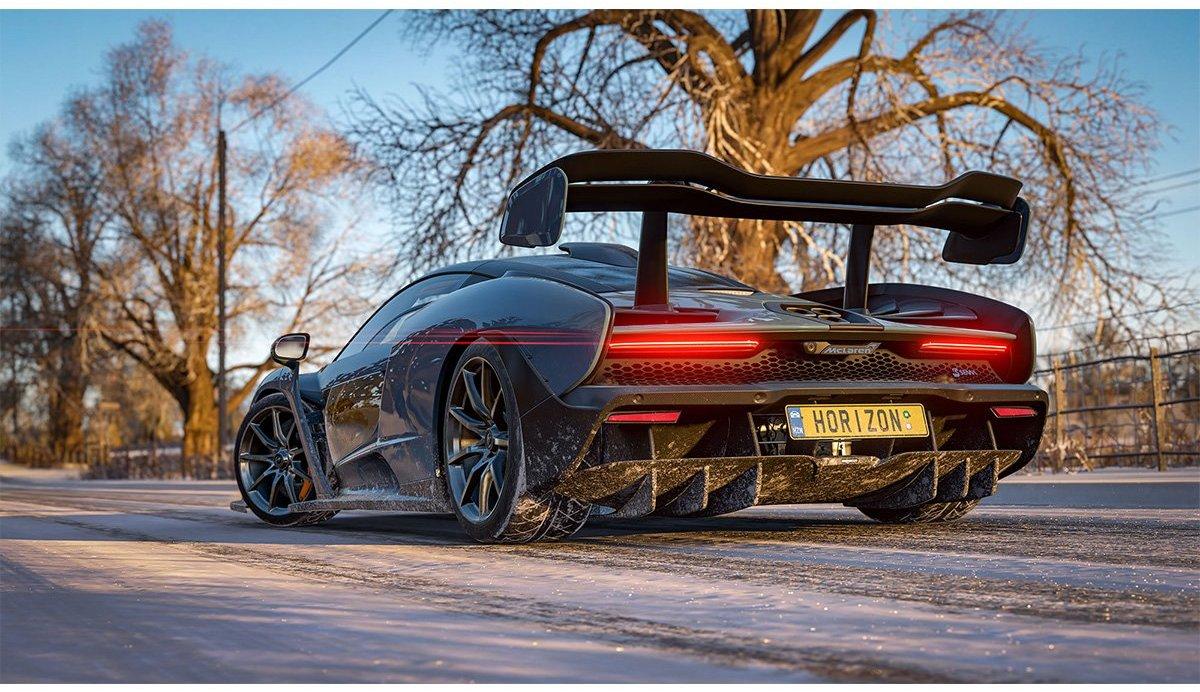 You can drive from event to event just as easily as you can do nothing in particular and cruise around the British countryside with one of the game’s numerous radio stations providing the soundtrack to your adventure. I think that’s what makes this game so compelling – you don’t always need to have a clear plan of progression in mind. Sometimes it’s enough to just go exploring the map and see what you find or appreciate the scenery.

Even if you’re not a racing fan or you don’t love cars, I still think Forza Horizon 4 is worth checking out. It’s one of those rare games that can hook people regardless of their level of interest in the genre as a whole. I don’t think I could pick a Lamborghini out of a line up and here I am recommending Forza Horizon 4 as one of the best games of the year.