The 2016 Ram 1500 sits comfortably in third position on the full-size pickup sales charts, but don’t be deceived: this is one of the most innovative trucks currently on the market. Unlike the Ford F-150, which has dominated the segment for decades, Ram has had to mount a comprehensive strategy that gives pickup buyers features they simply can’t find in any other truck in order to lure customers to dealerships – and it’s working.

It starts with the ride. The Ram 1500 is the only pickup in its class that features coil springs rather than leaf units in the rear suspension, a concession to comfort that helps the truck feel more controlled over broken pavement. Also available under the chassis is an optional air suspensions system that can adjust the ride height lower (easier loading, better aerodynamics) or higher (increased ground clearance) at the touch of a button. 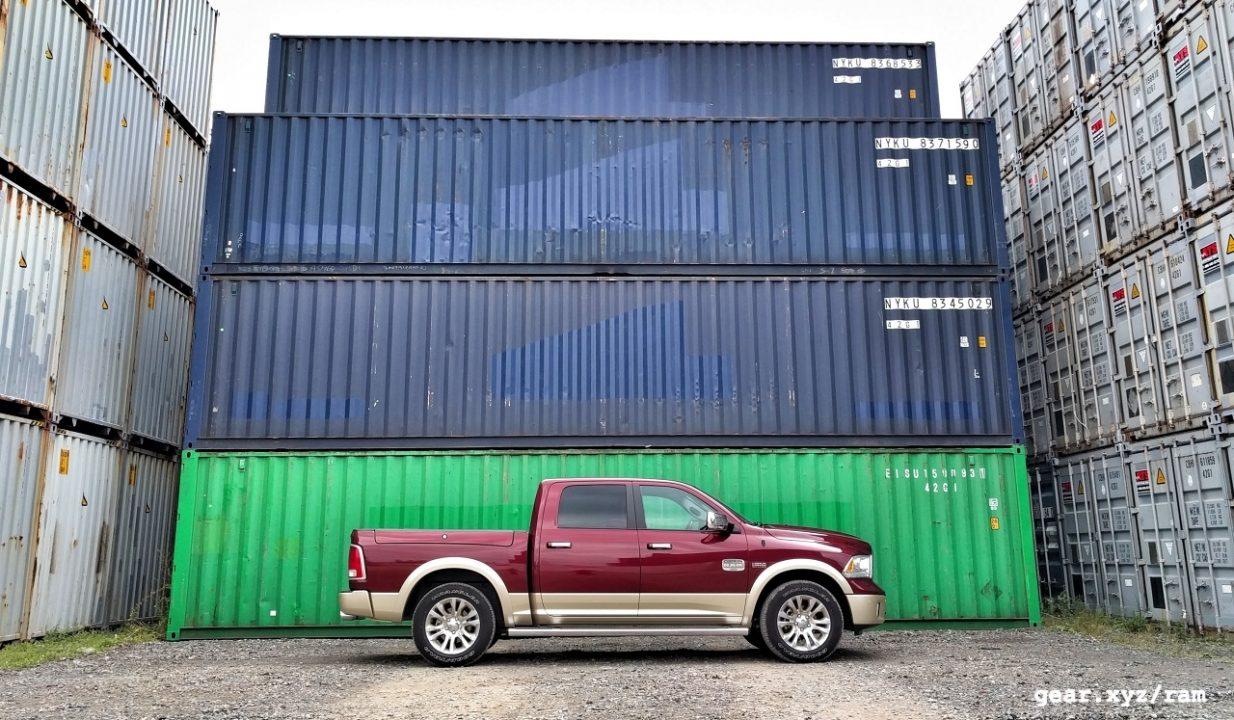 Pop the hood on the pickup, and in addition to the Ram’s gas V6 and V8 engines there’s a chance you’ll find a turbodiesel motor – again, unique in the light-duty truck segment (with the Nissan Titan’s diesel option representing a much heavier class of vehicle). This 3.0-liter V6 is sourced from Italian engine builder VM Motori, and it produces 240 horsepower and 420 lb-ft of torque while delivering a phenomenal 29-mpg in highway driving (when ordered in HFE trim). This makes it far and away the least thirsty full-size truck, without compromising on utility. 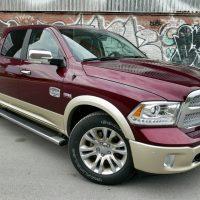 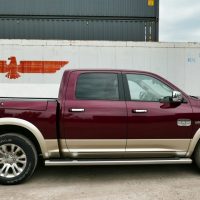 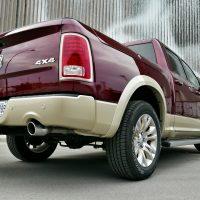 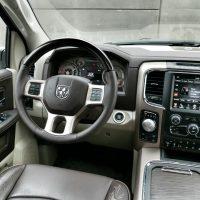 Throw in one of the best-appointed cabins out there (especially in range-topping Laramie Limited trim), enormous amounts of passenger room, and practical touches like the available RamBox cargo storage system, and it’s clear that the 2016 Ram 1500 has a lot to offer. How does it stack up against its top three full-size truck competitors? Check out our head-to-head comparison to find out. 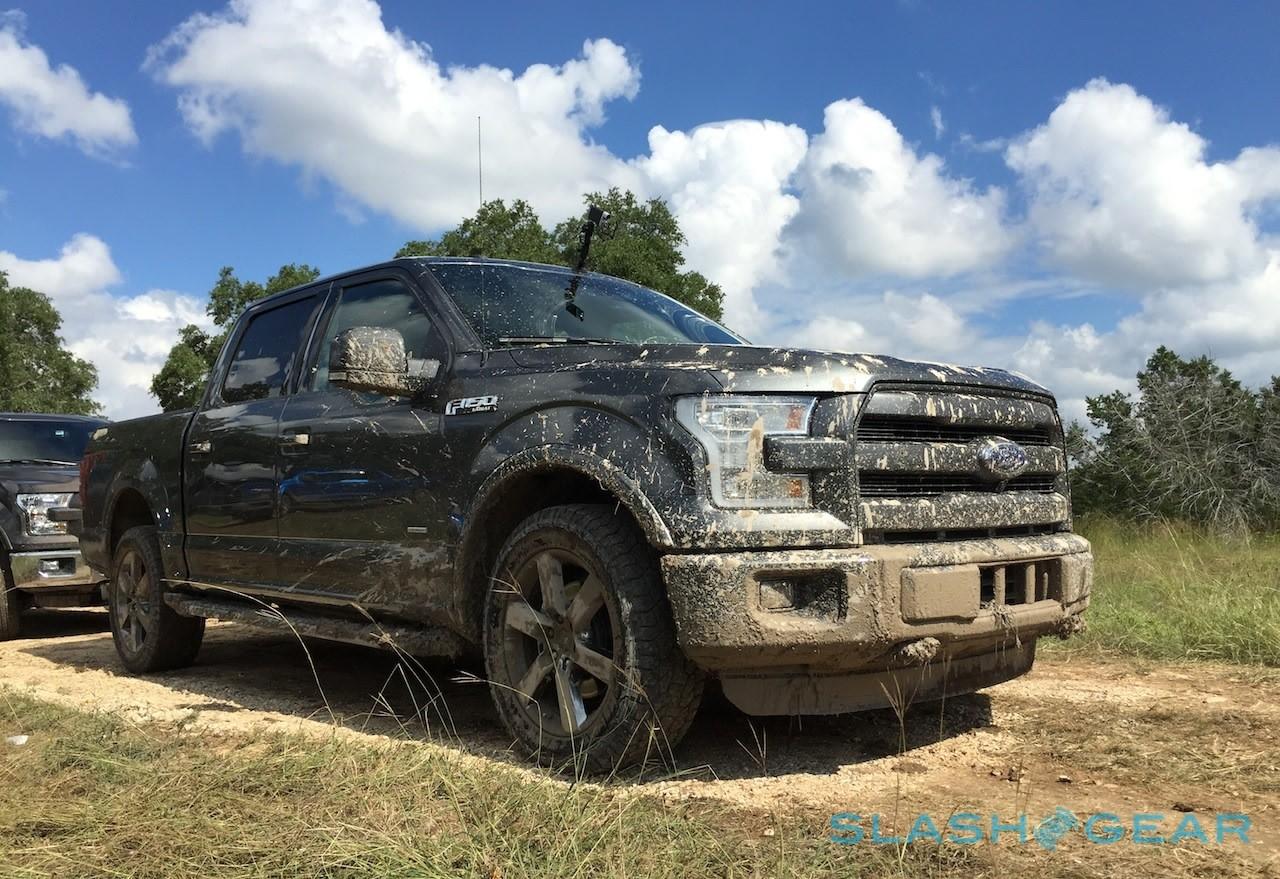 Killer Features: The 2016 Ford F-150 has touted its aluminum body construction (a feature since its 2015 makeover) as ‘adding lightness’ in order to improve fuel efficiency, a design decision that sees it checking in some 500 lbs less than the Ram when comparing certain trim levels. Although questions on long-term durability have yet to be answered, Ford is confident that the aluminum panels are as strong as their steel counterparts.

Better Than The Ram 1500? The F-150 pulls away when it comes to towing, claiming a roughly 700 pound advantage over the Ram 1500 with its maximum capacity of 11,100 pounds. It also offers twice as many gas engine choices as the Ram, and is priced considerably cheaper for the bone-stock, base models that make up the backbone of contractor and jobsite purchases.

Worse Than The Ram 1500? The F-150’s EcoBoost engine options are appealing, and do tend to consume less fuel than traditional non-turbo models in daily driving, but the Ram EcoDiesel easily bests the Ford when it comes to fuel economy. Ram’s Uconnect infotainment interface is also a step up from Ford’s SYNC touchscreen system, and you simply can’t get anything like the Ram’s eight-speed automatic in any version of the F-150. 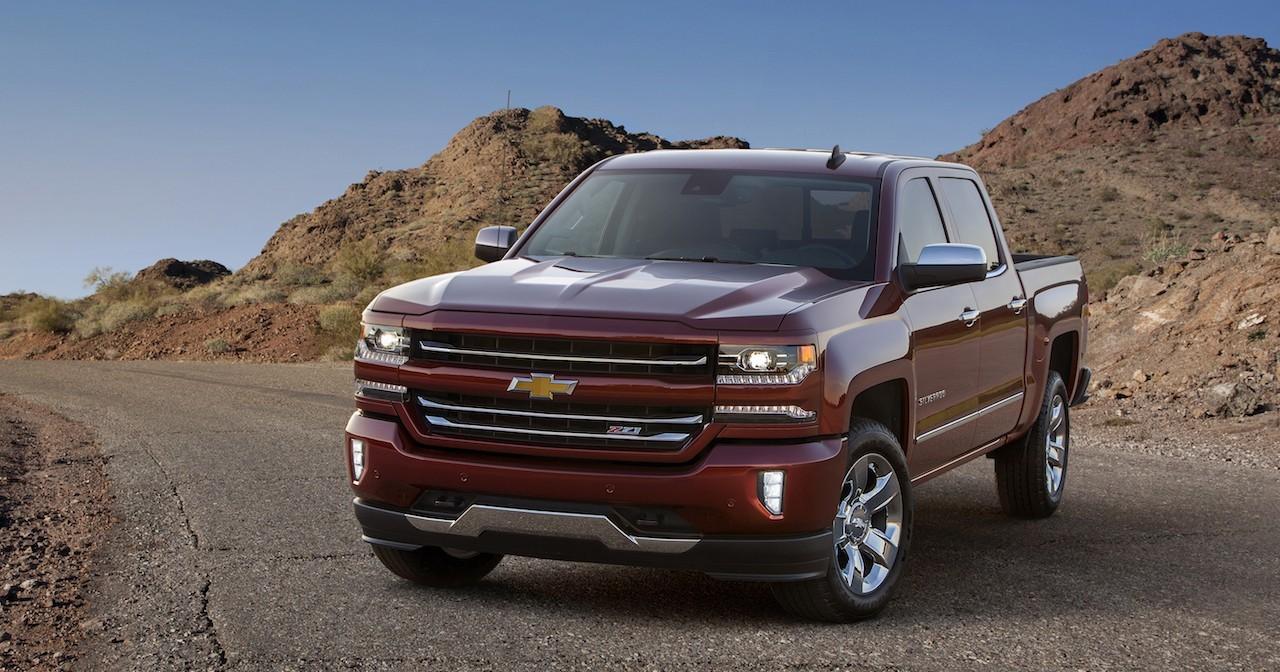 Killer Features: The Chevrolet Silverado is the only truck in the full-size segment to offer direct fuel injection and cylinder deactivation on every available engine, regardless of whether it’s a V6 or a V8. This has allowed the Silverado to keep pace in terms of power and efficiency without resorting to turbocharging. There’s also the availability of Magnetic Ride Control adaptive suspension on high end models, which does much to attenuate rough roads.

Worse Than The Ram 1500? A six-speed automatic is standard with the Silverado unless you pay big money for a high-dollar trim, whereupon an eight-speed auto joins the party. The Ram also sticks a six-speed in its base truck, but the eight-speed is available across the board as an option (and is standard on most models). 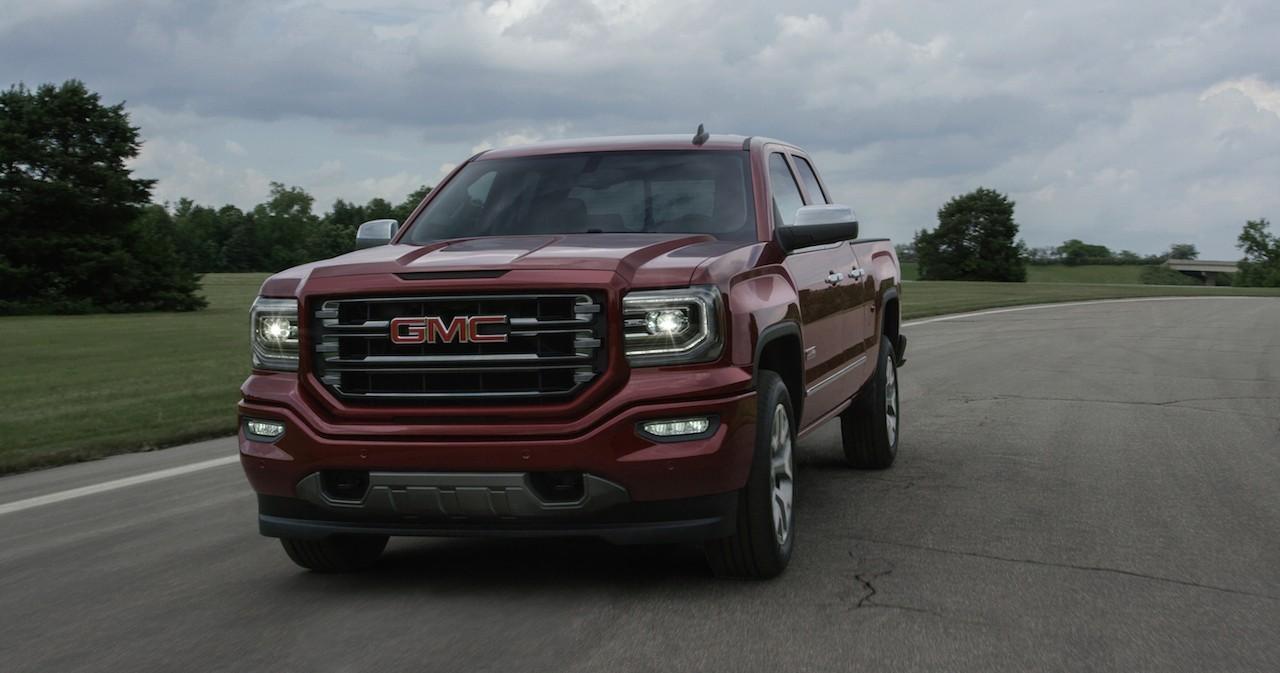 Killer Features: Mechanically, the GMC Sierra is a near-match for its Chevrolet Silverado corporate sibling, but it adds the wrinkle of the Denali luxury edition. This truck includes the magnetic suspension mentioned above, and also throws in a host of premium features plus its own unique styling cues.

Better Than The Ram 1500? That extra V8 helps a lot when convincing power-hungry customers to choose the Sierra, but it’s also worth pointing out that the GMC (like the Chevrolet) comes standard with a 4G LTE Wi-Fi hotspot. There’s also the Driver Alert Seat that vibrates to let pilots know what direction a potential unseen threat might be approaching the truck.

Worse Than The Ram 1500? Six-speed transmission offerings are as limited with the Sierra as with the Silverado, and as nice as the Denali is, it’s not quite up to par with the Laramie Limited’s interior design and quality.