Tesla has given its Model 3 and Model Y a refresh, with Elon Musk’s most affordable cars gaining range and speed along with some trim tweaks. While Tesla prefers not to think of itself as on the same model year cadence as its automaker rivals, focusing instead on incremental updates for both software and hardware, this 2021 Model 3 and 2021 Model Y do have more upgrades than most. 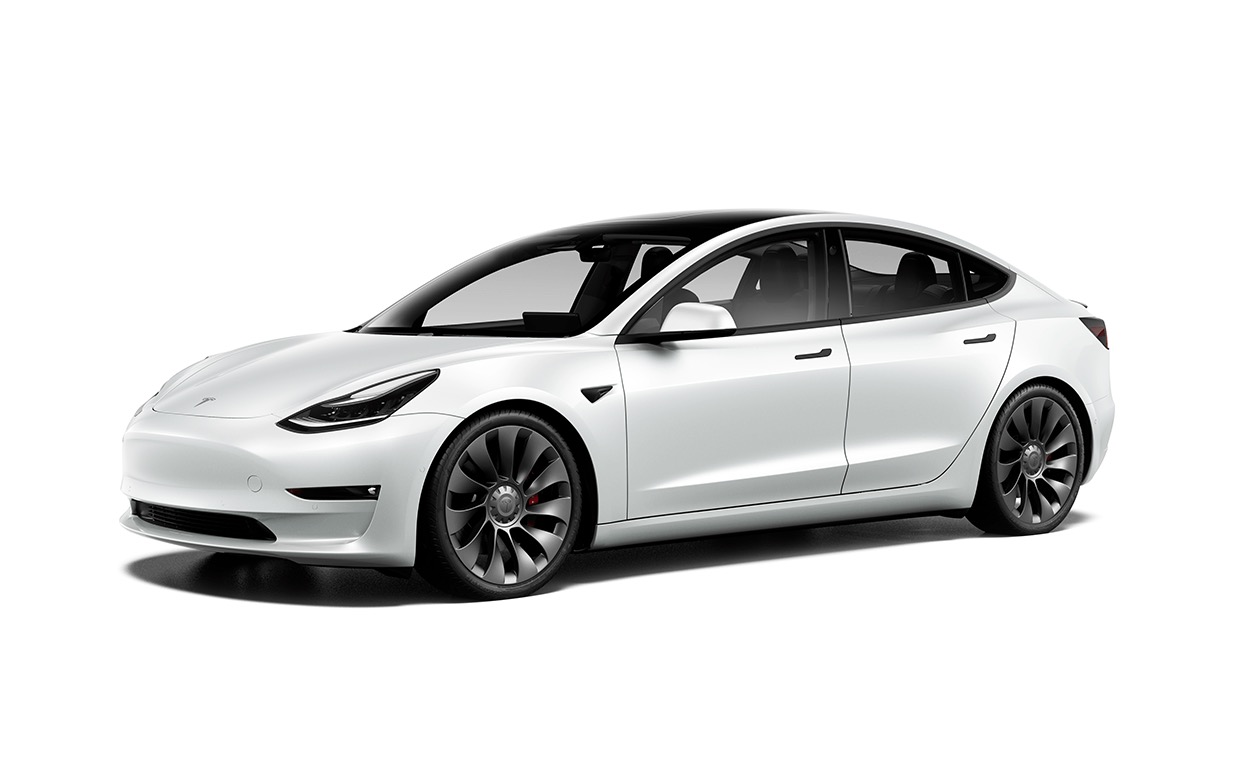 All of these figures are Tesla’s estimates, since official EPA numbers are yet to be confirmed. Still, it’s a comprehensive increase across the board, and adds distance between the Model 3 and recently-launched rivals like the Polestar 2. Speed has also been improved, with the Standard Range Plus now doing 0-60 mph in 5.3 seconds, the Long Range Dual Motor in 4.2 seconds, and the Performance in 3.1 seconds.

Other changes include new wheels, with fresh designs for the 18-inch and 19-inch options. The Model 3 also gets a power-trunk and double-pane windows for better noise insulation. Tesla has also done away with much of the exterior chrome brightwork that the EV used to sport, replacing it with a more sober black trim. 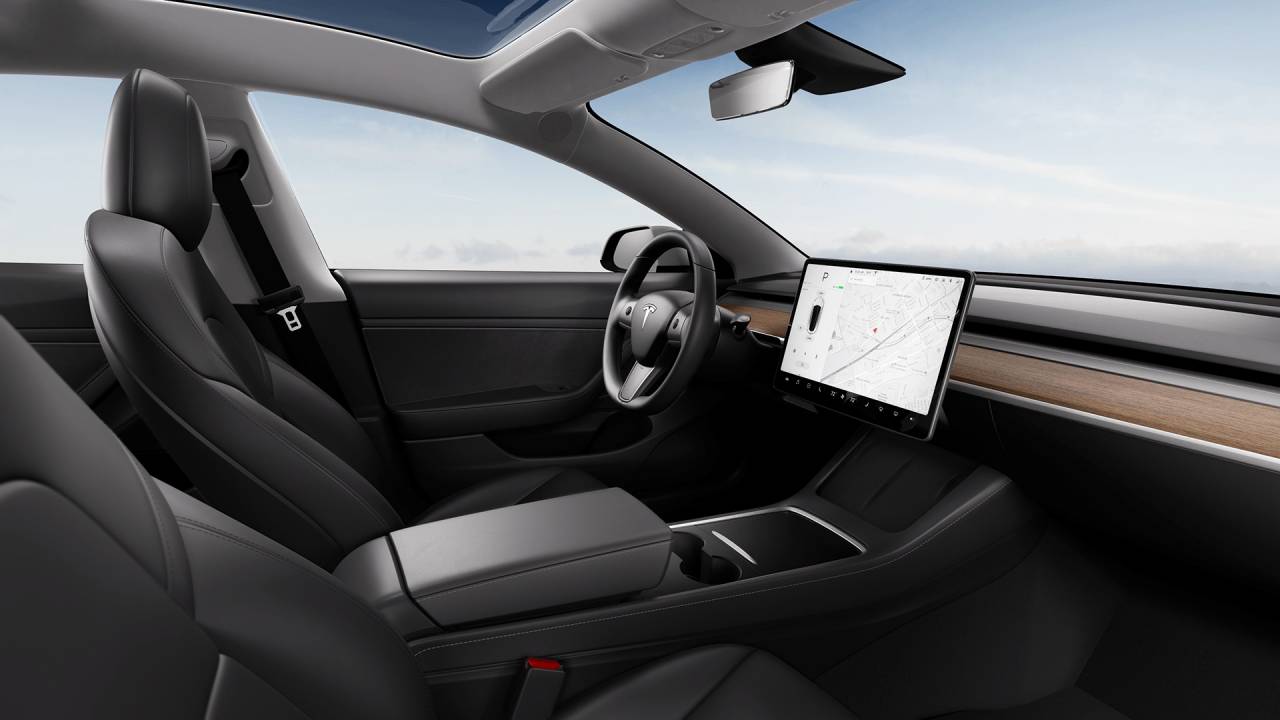 Inside, there’s a new steering wheel design, and the center console has been updated too. You get four USB-C ports and wireless charging for two smartphones in the Premium interior. As before, it’s available in white or black.

The 2021 Model Y changes, meanwhile, are more minor, with the electric crossover focusing on a range increase. The Model Y Long Range Dual Motor has nudged up from 316 miles to 326 miles, Tesla says, while the Model Y Performance also breaks the 300 barrier. It’ll now do 303 miles, Tesla says, compared to the 291 miles of old. 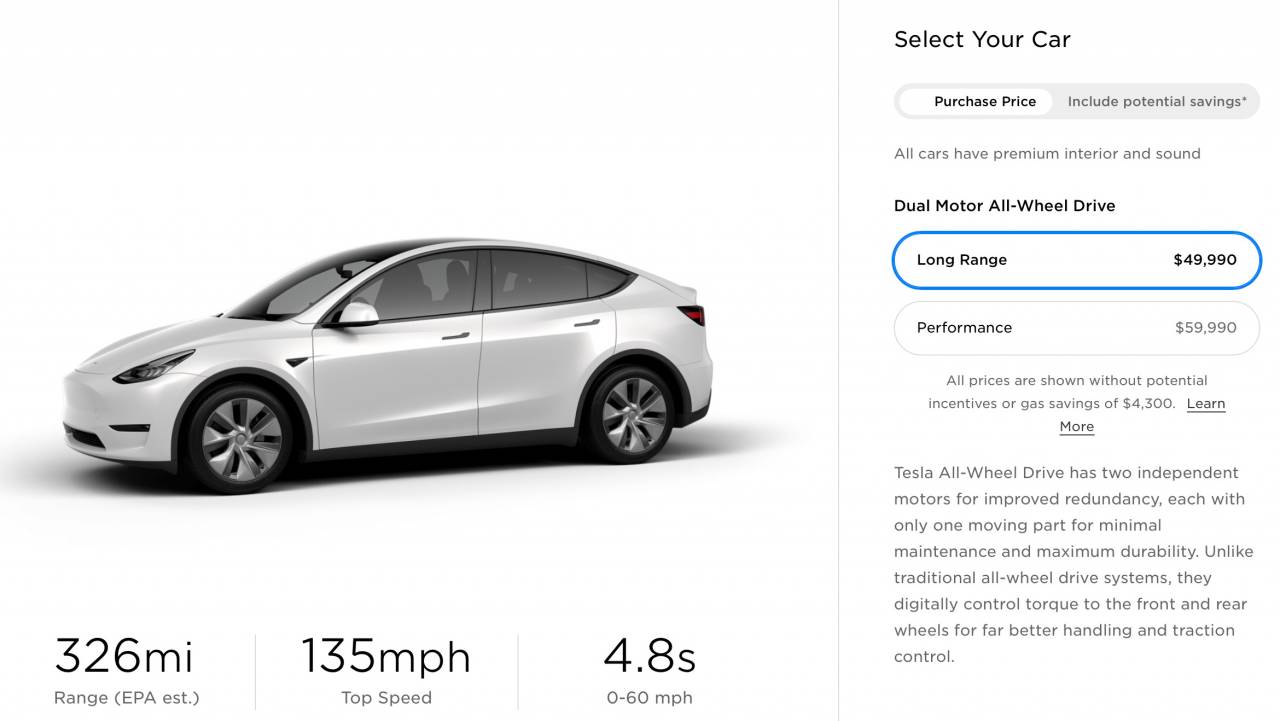 Battery sizes haven’t changed, but according to sources speaking to Elektrek, the improvements on both the Model 3 and Model Y range have come from a so-called “efficiency package” that’s new. Exactly what that package might include is unclear at this stage, though Tesla has regularly worked to refine its power management systems and how much charge it can take from the installed calls, and range bumps aren’t uncommon as a result.

Orders for the 2021 Model 3 and Model Y are being taken now, with pricing unchanged. The Model 3 kicks off at $37,990 before incentives, while the Model Y starts at $49,990. Tesla estimates that new orders in the US will deliver in around 4-8 weeks.