Tesla‘s current and only production electric car, the Model S, isn’t exactly cheap. It starts at just over $60,000, which most middle class people wouldn’t even bother to purchase. Of course, there’s always options from Nissan, Toyota, and Chevrolet that are a bit cheaper, Tesla CEO Elon Musk says that these cheaper electric cars aren’t all that great.

The Tesla CEO has taken to Twitter these last few days to voice his opinions on climate change, and he’s been quite outspoken about the subject, saying that “science helps confirm climate change by, once again, pointing to sea level rise,” and “in reality, 97% of scientists agree that we face serious human generated climate change.” He also notes that “tailpipe emissions cause lung degradation, particularly in dense urban environments.” 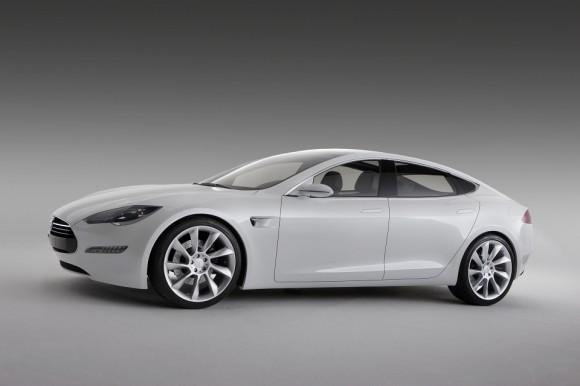 However, Musk says he’s “not suggesting shutting down CO2 production, but rather to price in environmental cost and shift to sustainable energy.” He’s certainly doing his part by making luxury electric cars, but the CEO says that he wants the company to produce “a compelling, affordable car” that costs less than the Model S but is a lot nicer than Nissan’s Leaf (below $40,000). Musk says he adamant about making such a car, mentioning that he’s “not going to let anything go, no matter what people offer, until I complete that mission,” referring to selling the company before making an affordable electric car.