Tech trends in the next decade

Brace yourselves. We have entered a new decade and with it comes all sorts of cool tech upgrades that are sure to change our lives – and get us spending, no doubt. Tech will be building on the electric vehicles, mobile internet, smartphones, tablets and other foundations laid in the 2010s. From consumer tech to new industrial forces, this is what the 2020s will bring to us.

5G all the things 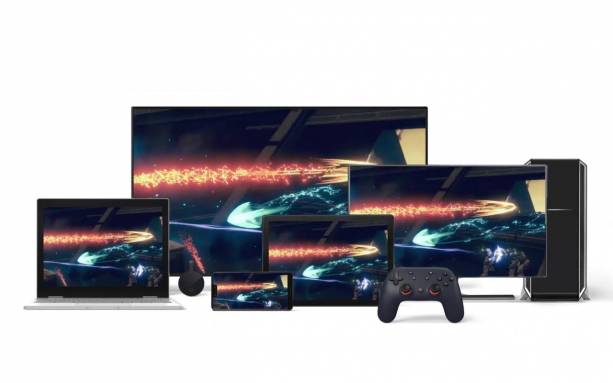 5G may have seen a modest roll out in 2019, but this new decade is when the race gets heated. In short, 5G makes the internet 120 times faster than 4G in ideal conditions. Devices can connect and communicate with each other without delay, enabling the Internet of Things, where everything on you, from phones, watches, to cars and lights in the city are connected. It promises to support projects, from Virtual Reality for the mainstream and new levels of automation.

But as of 2020, we are still seeing telcos roll out 5G in cities around the world, much of which is still in development to reach the godlike speeds we have been hoping for. And there is pressure – economies that deliver 5G to the masses gain a competitive edge worth trillions of dollars over the next few years, especially if they can provide it to neighbouring countries who don’t have the infrastructure to develop their own 5G. We’ll see more of this develop this decade. 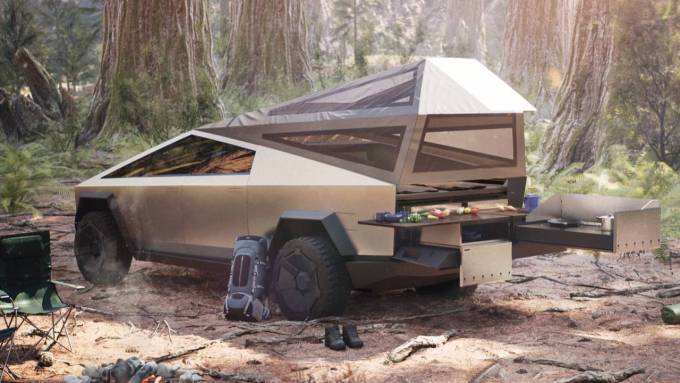 And with 5G comes driverless vehicles. Many manufacturers are polishing up on-board censors to make sure they are flawless. 5G plugs in the gaps, allowing vehicles to communicate with other devices around the roads for computers to gain a clear view of its surroundings, digitally. It helps it make safer decisions that would make driverless vehicles safer.

Manufacturers are also developing automated vehicles that will not require the intervention of the driver at any point. Many drivers argue that it is risky for them to take over suddenly upon request, say if the on-board computers are unsure of a road. Drivers take time to regain situational awareness. This brief moment of hesitation could cost lives.

Tesla has also provided plenty of excitement in the 2010s, bringing electric vehicles to the mainstream and wrapping up the decade with the Cybertruck. Rivals are now following suit. Ford and other manufacturers have responded to the hype with their own electric vehicles, a good sign for planet earth. 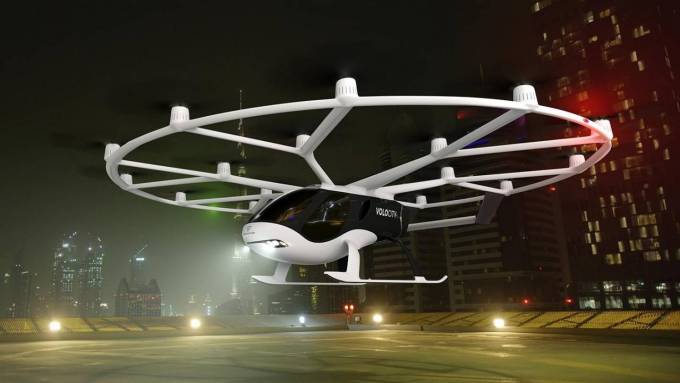 Beat the jam by taking to the skies. Major players like Boeing and Uber are pouring in big money into air taxis, which could soon launch in cities like Singapore, New York and LA. Many of these vehicles look like mini-helicopters or small planes with Vertical Take Off and Landing (VTOL) capabilities that allow them take off from the spot and work in urban places. Volocopter’s presentation in Singapore gave a clear vision of how this could soon be a reality.

A big obstacle right now remains the law. Cities will need to figure out traffic control within urban airspace, and also the safety of passengers and property in bad weather.

Many of these projects are due to launch in 2023. 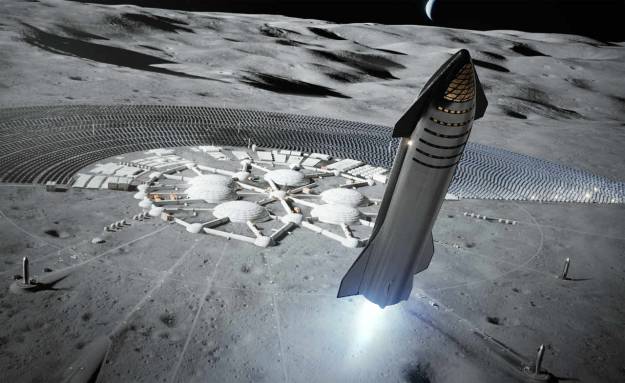 From roads to the skies, and now, space itself. NASA has signed agreements with Boeing, Blue Origin and also Elon Musk’s SpaceX to work on projects that will send cargo and people to the International Space Station and beyond – Musk hopes this will be Mars sometime this decade.

Many of these projects are focusing on reusable rocket parts that reduce waste during each launch, and lower costs significantly. This means soon, going to space won’t just be for missions, but could be affordable enough for the rich and wealthy to pay trips to the final frontier. 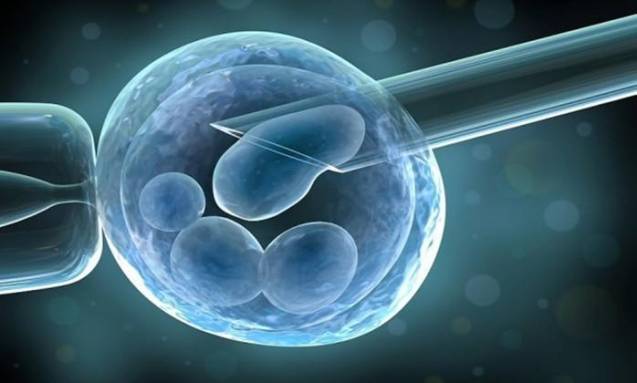 Surely the question on our minds is whether this is all ethical. In the meantime, enthusiastic scientists aren’t going to wait for opinions to mature. Law and consensus will have to firm up soon as this decade will plunge humanity deeper into the rabbit hole of gene editing. Scientists now have a clear and proven path forward that was once the stuff of science fiction. 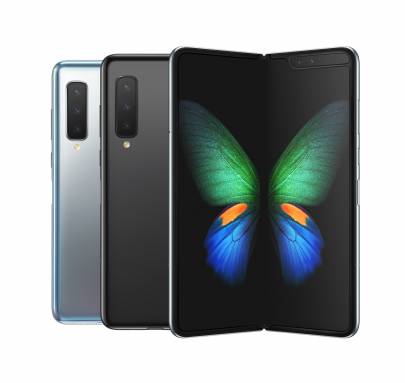 Bigger screens, smaller footprint. The Samsung Galaxy Fold brought a genuinely fresh look to smartphones at the end of the decade. Other developers are picking up on the trend, which is sure to carry on through the next few years.

Samsung have already teased plans for a vertical folding device to match the upcoming flexible Motorola Razr. Microsoft has also announced the Surface Neo and Duo, a sleek pair of screens connected by a hinge that will hit markets late 2020. 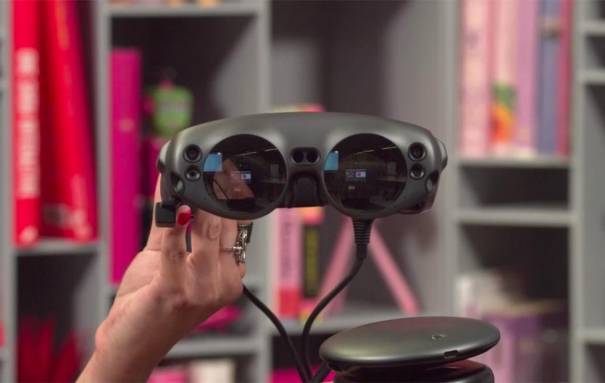 The 2010s were an awkward decade for AR/VR headsets. Designers had countless of cool ideas ready to hit the markets, but it wouldn’t sell. Headsets were impractically bulky and an eyesore. Insufficient internet speeds also meant most rendering was slow.

With 5G growing and technology catching up to cramp bigger processors in smaller frames, AR/VR gadgets could become an everyday item for the masses this decade. Microsoft, Facebook, Huawei and many other manufacturers are working with software developers to create apps and ideas for consumers. We could soon use them in education, entertainment and work, adding a whole new dimension to our way of life. 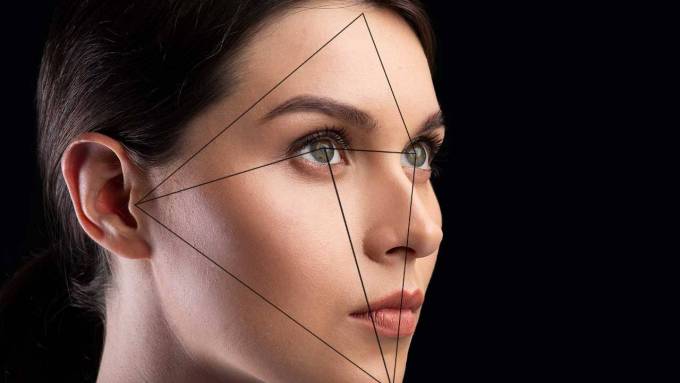 These CGI renders of real people are becoming a real problem in tricking viewers into believing fake news. Deepfakes have become faster to create and easy to spread, posing a big problem for free speech and regulation on the internet. The consequences could be disastrous.

With fears of manipulation in the 2020 election, Congress is urging social media sites to review their fake news policies, which could play a big part in the circulation of fake news. As for readers like ourselves, our best defense remains reading extensively and not taking things at face value.