Smart glasses are back: What’s new this time?

Smart glasses have been on adverts, movies and the news for decades now. From Google Glass way back in 2012, to Peter Parker’s EDITH spectacles, we’ve seen why there’s certainly a place for tech like this in our world. These technologically enhanced spectacles come with all sorts of tricks up its sleeve, from inbuilt sensors and cameras. Most also have Augmented Reality or Heads-Up Displays (HUD), like what you’ll find in Iron Man’s helmet – Despite this awareness, smart glasses have never really kicked off, even after being in mass production for many years now.

Snap CEO Evan Spiegel even said this week, that he expects it will be 10 years before consumers widely adopt augmented-reality smart glasses – But now, money is once again being poured in to bring smart glasses to the mainstream. Big companies like Facebook, Microsoft, Magic Leap, Amazon and Huawei are all making major steps forward in making these gadgets more practical – and let’s face it, better looking.

The problem with smart glasses 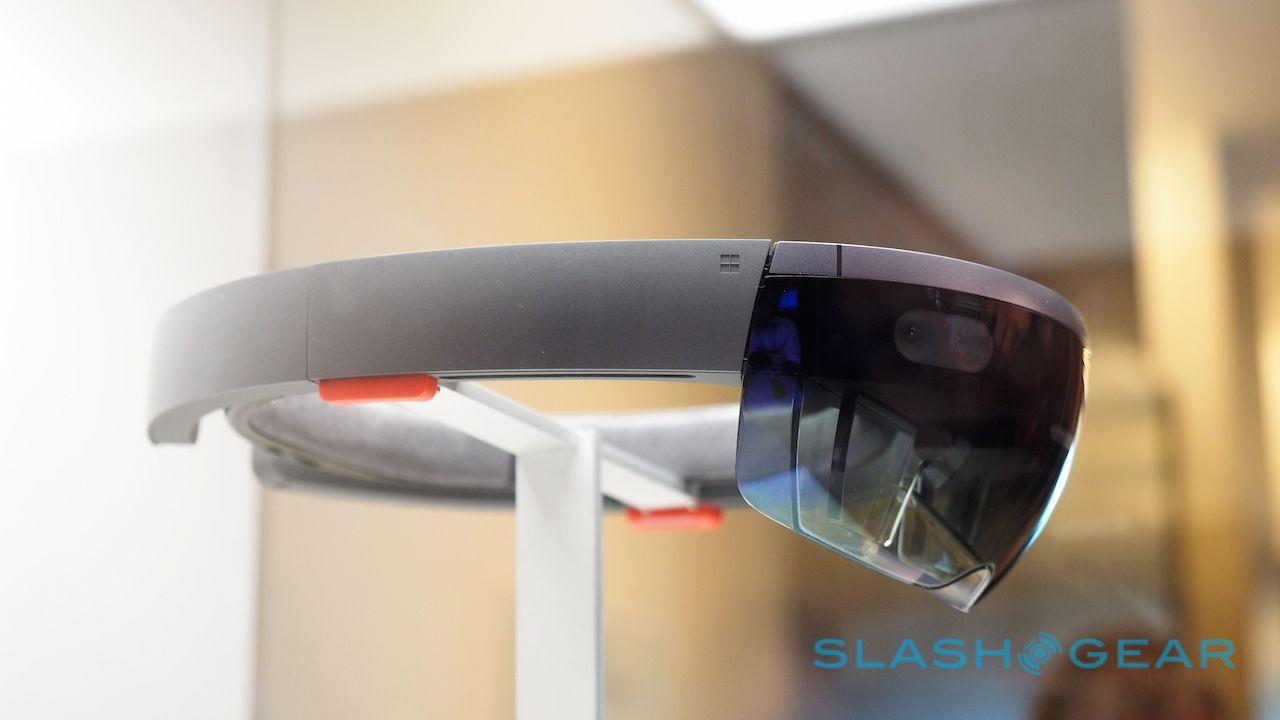 Smart glasses have had a rough developmental history, struggling to get on the good side of consumers, creators and the law alike.

These bulky items that had to be wrapped around one’s face were a hard sell. Even today, most smart glasses have bulky frames that stores its circuitry, chunky processors and other units that make it essentially a mini-computer on your face. Take the Google Glass for example – It may have been functional, but wearing it around simply was not fashionable or presentable.

Manufacturers also had to get creators on board to develop uses and applications for their tech for the masses. From apps used in business, retail, healthcare and other industries, these had to be developed over the years.

IKEA have experimented with the Microsoft Hololens’ AR technology as a possible future for its retail. The Hololens would scan a location and let users position 3D models of furniture displayed on the visor to see if it suits their room. But the reliability and efficiency of this technology had yet to catch up as the process was often slow and rigid.

There was also the problem of the “glasshole effect”. No, we didn’t come up with this term, which arose when Google Glass users failed to abide by social etiquette for using the new smart glasses.

People were apprehensive of smart glasses, as one couldn’t tell what the user was up to behind those lenses. Unlike the obvious act of using a phone camera, the arsenal of hidden tools available on smart glasses, like cameras, audio recorders or even facial recognition, aren’t made obvious. Whether it is a privacy violation remains hotly debated, especially now that smart glasses are becoming more indistinguishable.

And with these obstacles of technology, demand and culture, hype around smart glasses faded for several years until recently.

Glasses for the consumers 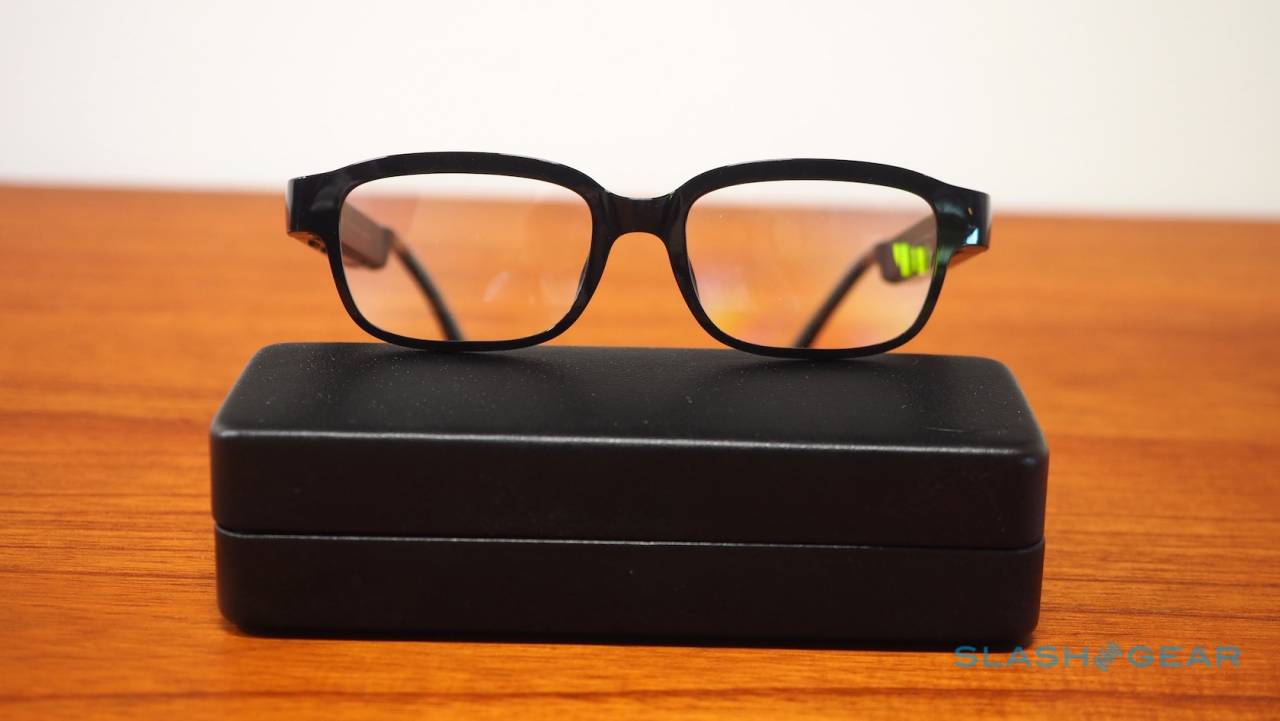 Perception about obscure camera technology and “glassholes” may not have changed, but big tech companies have a new reason to develop smart glasses. Spectacles are items you wear daily; Smart glasses are a gateway for these companies to be part of your daily life.

Technology has caught up, allowing glasses like the Amazon Echo Frames to look like any ordinary pair of thick-framed specs the kind Peter Parker would rock. And within those frames lives Alexa, Amazon’s AI-assistant that can now take every step of the day with you.

It increases one’s reliance on Amazon products and will likely provide companies valuable user data with constant usage. Companies the likes of Intel, Huawei and Facebook are investing heavily in smart glasses of this sort.

Besides AI-enabled glasses, many consumer-focused glasses are built for a specific task. The Epson Moverio glasses are paired with drones, giving users a first-person view of a drone’s video feed. Fitness glasses are also gaining popularity, such as the Vue, which offers a HUD of your progress and stats, and features like controlling your music.

Less compelling for now are jack-of-all-trade glasses. These try to incorporate all sorts of tech within a frame, such as the Vuzix Blade and its inbuilt AI-assistant, camera, music playback and other phone-like features. The result remains bulky and still unpresentable, not to mention the privacy concerns it raises, being an inconspicuous everyday product.

Development on the creators’ side of things have also moved along. These aren’t interested in being inconspicuous or practical. They are the cutting-edge of tech – manufacturers don’t expect the everyday person to want or afford one. Instead, these are pitched to businesses to use for their operations. AR remains the core development in smart glasses – or goggles – aimed at creators.

You already know the Microsoft Hololens, which has been aggressively marketed in various industries like healthcare, engineering and even law enforcement, allowing officers to overlay holograms of evidence found over crime scenes.

Magic Leap’s long-awaited One Creator headset also launched for developers recently, another headset that overlays holograms onto your real-world environment.

In May, Google also returned with the $999 Glass Enterprise Edition 2, similarly offering its simple HUD attachment, with beefed-up machine-learning capabilities. They are working with developers to create applications like real-time subtitling and translation, and on-the-go googling for things users may see that they want to know more about.