It may not be the grand in-person event it has been for decades, but for some companies, IFA week is still an opportune time to flood the world with tech-related news and product announcements. Case in point was the torrent of new Intel-powered computers announced yesterday, including a few flaunting the new Intel Evo mobile-friendly branding. Now TCL is making its own small flood with a bevy of new products, such as two new tablets, a smartwatch, and, curiously, a new kind of e-paper display.

The TCL 10 TabMid and 10 TabMax tablets aren’t exactly that impressive in the light of the recent Galaxy Tab S7 announcement. Not everyone, however, will be able to afford those and these two budget tablets are meant to fill in that price gap. Powered by a MediaTek Helio P22T (TabMax) and a Snapdragon 665 (TabMid), the tablets have just enough muscle to get things done with 4 GB of RAM and 64 GB of storage. While the 8.0-inch 1920×1200 screen of the TCL 10 TabMid looks great for portable video binging, the TCL 10 TabMax’s larger 10.36-inch Full HD+ screen and Stylus pen offer a more productive use case. 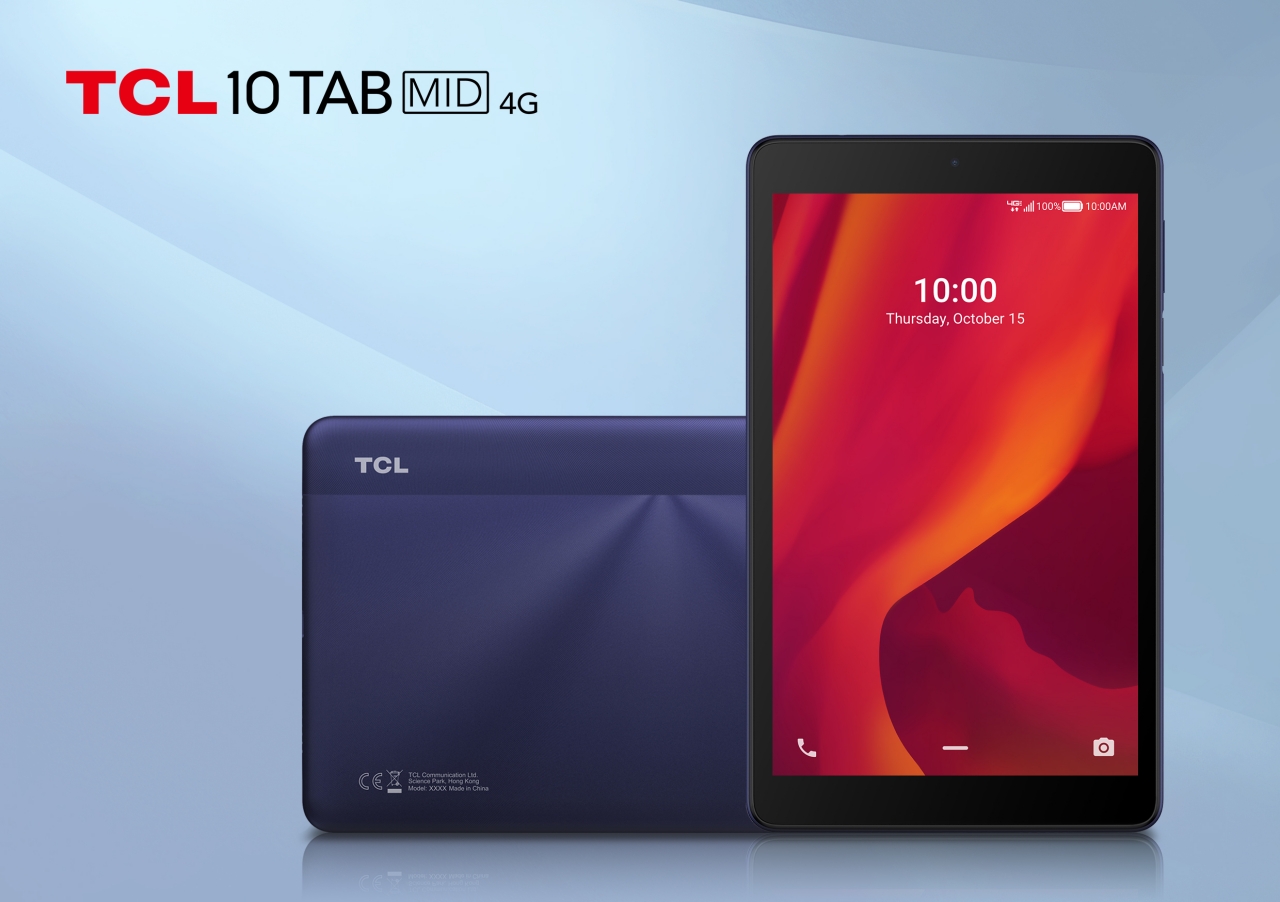 The AirPods-like Move Audio isn’t TCL’s only new wearable this year. Joining it is the TCL Move Watch which, to no one’s surprise, looks pretty much like an Apple Watch. It has none of the latter’s premium features, of course, but does offer the basics of health and activity monitoring, 4G connectivity, and two-way calling for just 229 EUR ($270). 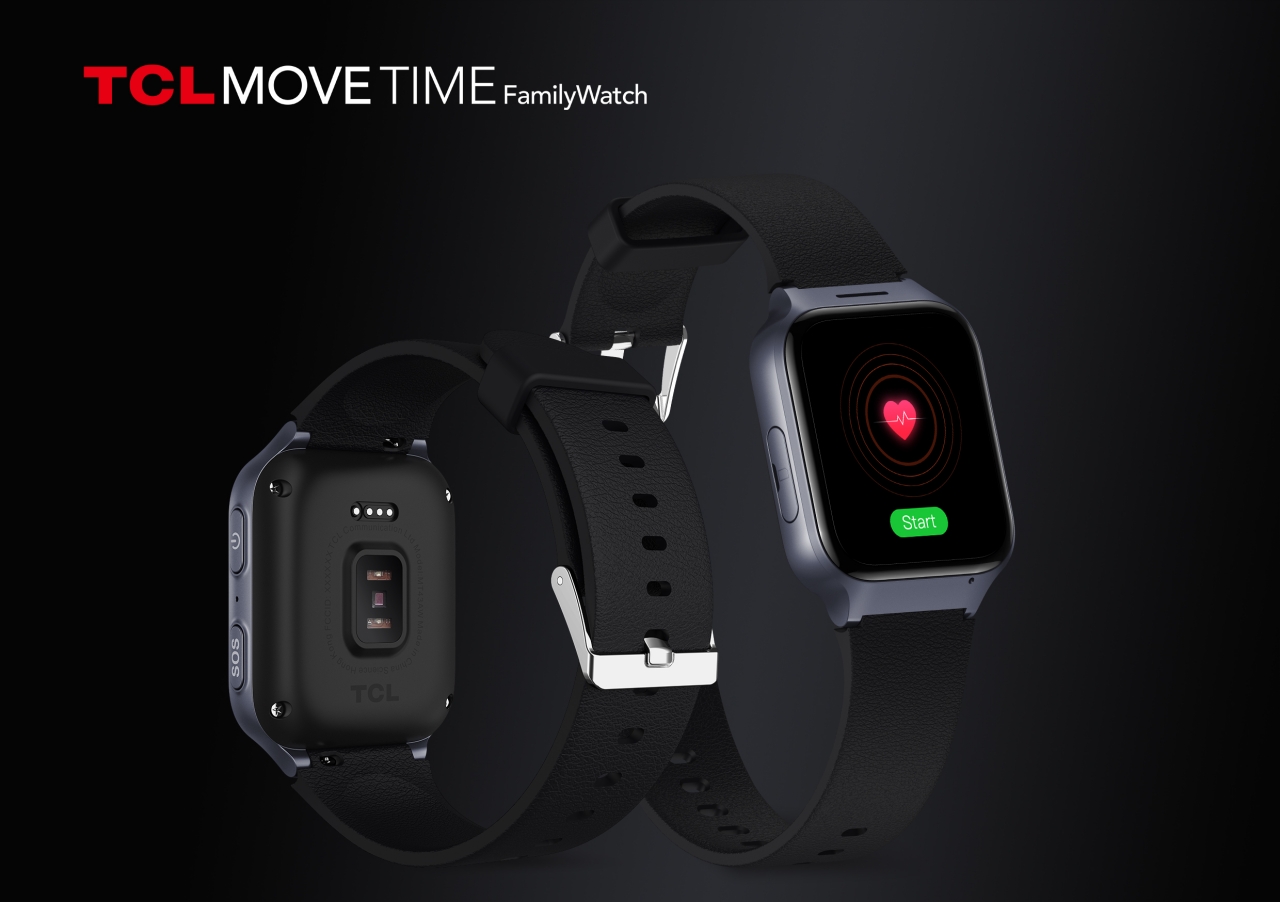 Perhaps the most interesting in TCL’s mobile lineup is the one that you can’t actually buy directly. Almost in response to the growing number of color e-paper displays, TCL’s NXTPAPER proposes a new kind of display that’s somewhere in the middle of e-paper and LCD screens, combining the bright, high-contrast, and flicker-free experience of LCD with the thinness and battery-efficiency of e-paper. 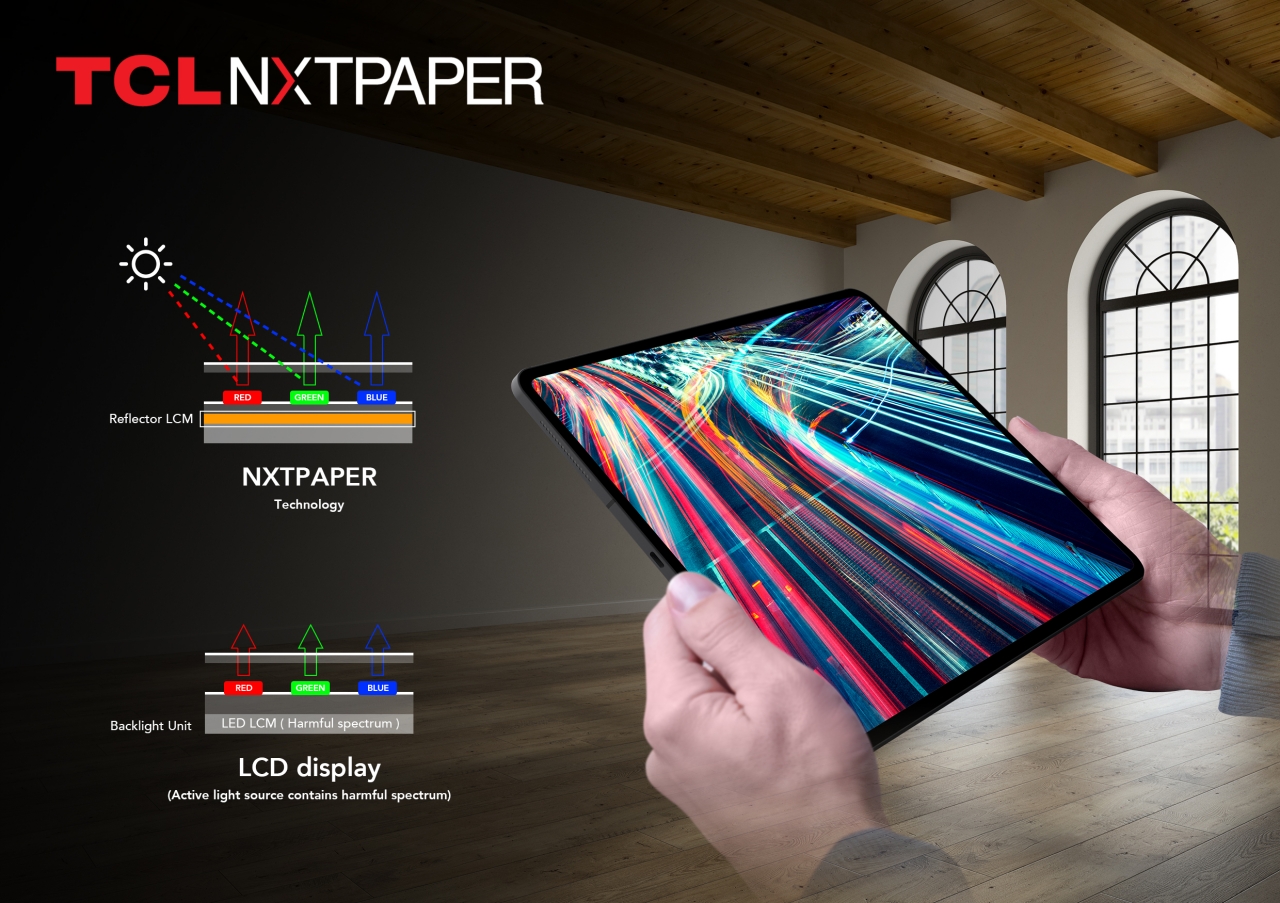 Both the TCL 10 TabMax and TCL 10 TabMid will launch sometime in the fourth quarter for 299 EUR and 229 EUR, respectively. The TCL NXTPAPER is designed for larger displays but the company has yet to announce definite plans to put it on a commercial device.