TASER Pulse is a new self-defense weapon for the public

TASER has introduced a new taser designed for the consuming public; it is a self-defense weapon, of course, but one that is less dangerous and lethal than carrying a concealed firearm. Called the TASER Pulse, this new TASER comes in the form of a handgun, but features a plastic look with bright yellow trim and a lightning bolt on the front. This is the first TASER for consumers since 2007.

The TASER Pulse is described as being sub-compact and discreet, and it was designed for use in self-defense situations. The weapon was showcased recently at the SHOT Show in Las Vegas. According to TASER’s Founder and CEO Rick Smith, the company has sold more than a quarter million of its weapons to civilians. 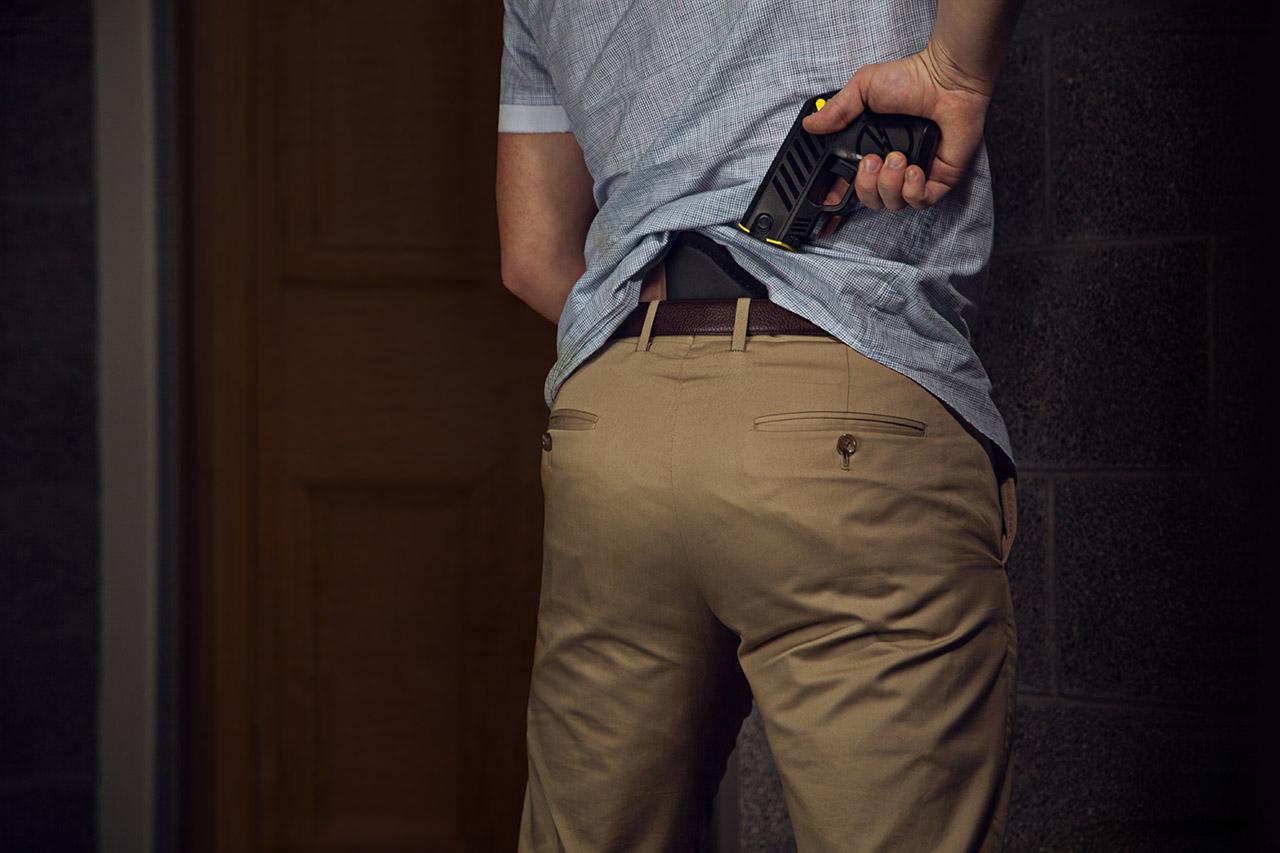 The new TASER Pulse is small at 5.25 x 4.5 x 1.125-inches in size, and can be used from distances up to 15 feet. The yellow trim is present so the weapon can be identified as something other than a traditional (read: deadly) firearm. There are safety levers for carrying the device around, as well as a trigger guard.

Aiming is made easier with a contrast-colored front sight — the sights are iron and sloped, the latter of which helps prevent snapping. For those who aren’t so good at aiming, there’s also laser-assisted “target acquisition.” The TASER outputs its voltage in 30-second bursts, and has a built-in LED light for seeing in dark settings.

The TASER Pulse will be available in the first quarter of this year; price was not revealed.