Tamagotchi Smart puts your virtual pet on your wrist

It’s almost hard to believe that Tamagotchi is already 25 years old now, but that’s exactly what the franchise is celebrating this year. Despite all the advancements in technology, especially in toys, brand owner Bandai still believes in the joys of a simple egg-shaped device that houses a virtual pet. That said, there is always room for improvement and that seems to be what the Tamagotchi Smart is trying to present, putting the same pet-raising experience in a smartwatch form, complete with touch and crude voice input.

To be clear, the Tamagotchi Smart isn’t a smartwatch with a Tamagotchi app installed. It is more like a Tamagotchi that you can wear on your wrist and has clock functionality. Given its size and functions, it’s clearly aimed at a demographic that doesn’t really need dedicated watches, much less a smartwatch, like kids.

Tamagotchi Smart does bring some semblance of smartwatches to the toy. It has touch input to wake up your pet and interact with it. It also has voice detection but not recognition. In other words, it can be used to wake up the pet as well but not much else. It might be possible to listen to music, but the product page doesn’t exactly explain how to do that. 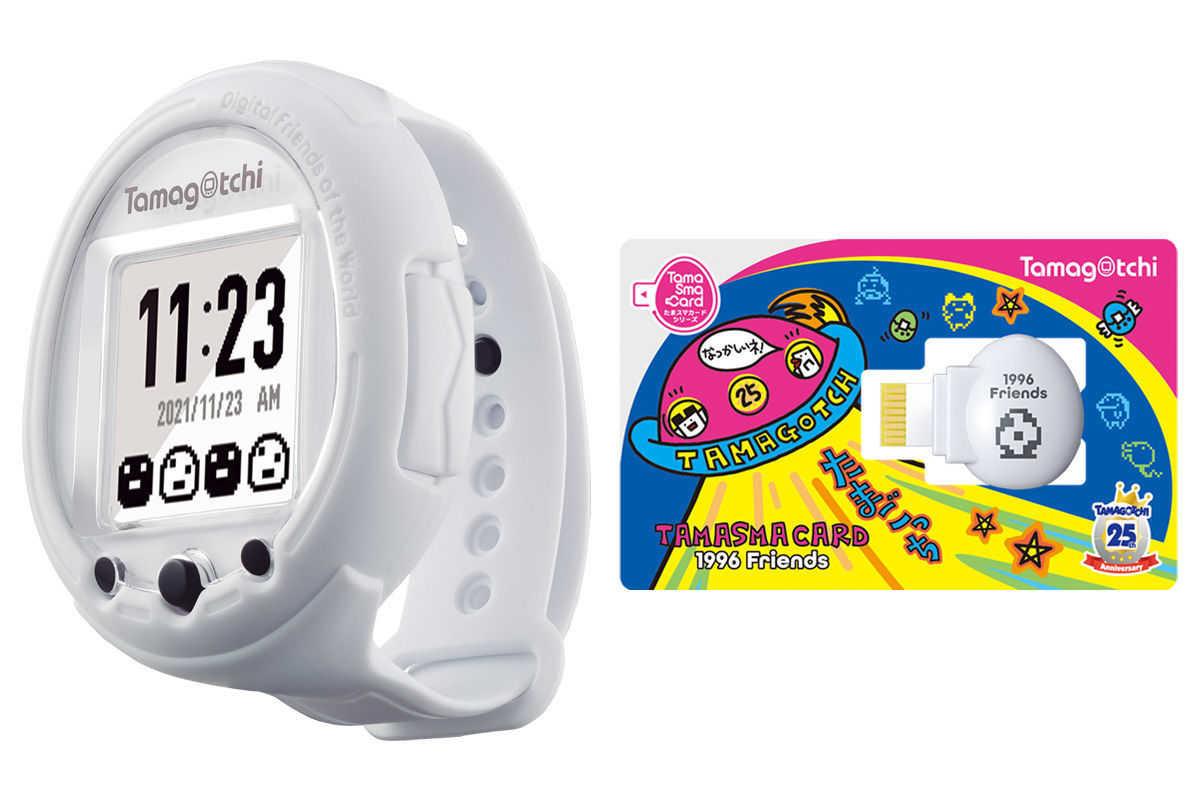 The device does have one unique feature in the form of a TamaSmart card that can be connected to the Tamagotchi Smart. Those cards will hold new content for pets, almost like a DLC, but it will be tied to at most three Tamagotchi Smart devices once used. Reading the FAQ, the “smartwatch” actually has very limited guarantees, including no water resistance, a rather strange decision for a device that’s meant to be used by kids.

The Tamagotchi Smart is launching on November 23 but die-hard fans can try their luck to get one early in a lottery from June 17 to July 2. The smartwatch itself will cost 7,480 JPY, around $68, while the TamaSmart card will go for 1,100 or $10. Global availability is still unknown at this point.