Take-Two started the week with a bang, announcing that it will purchase mobile game developer Zynga in a whopping $12.7 billion deal. At first blush, that may be a head-scratching figure when you consider that Microsoft paid $7.5 billion for ZeniMax and all of its subsidiary studios last year, but Take-Two apparently sees a huge opportunity to expand quickly into the world of mobile gaming with this acquisition. For some, that might be a worrying prospect.

Take-Two and Zynga are two well-known names in the industry. The former is one of the biggest publishers in the world, responsible for games and franchises such as Borderlands, Civilization, Grand Theft Auto, and Red Dead Redemption. On the other hand, Zynga got its start as one of the earliest developers and publishers of Facebook games, before eventually transitioning to mobile. Some of its most popular titles, including FarmVille, Words With Friends, and Zynga Poker, are common names even among mainstream consumers who don’t necessarily consider themselves gamers.

Now the two are joining forces, with Take-Two today announcing that it will purchase all of Zynga’s outstanding shares at $9.86 per share – $3.50 in cash and $6.36 in shares of Take-Two common stock for each Zynga share purchased. This is a massive acquisition with an eye-watering price attached to it, but it isn’t set in stone just yet.

First, of course, is the fact that the shareholders for both Zynga and Take-Two need to approve the merger. Zynga also has 45 days to shop around and solicit potentially better offers from other companies, though it feels unlikely that it’ll find a prospective buyer willing to top what Take-Two is offering here. Naturally, the deal is subject to regulatory approval as well.

Assuming everything stays the current course and shareholders and regulators approve the merger, Take-Two expects it to be complete by the end of its first quarter of FY2023, which ends on June 30, 2022. So, in six months’ time, Zynga and Take-Two could be one and the same.

Why this deal may give some gamers pause

Take-Two and Zynga merging could mean big things for the mobile gaming space. In its announcement today, Take-Two specifically calls out the fact that this acquisition automatically makes it one of the biggest mobile gaming publishers in the world, and Take-Two says that it plans to leverage Zynga’s expertise in the space to bring its many existing franchises to the world of mobile gaming. 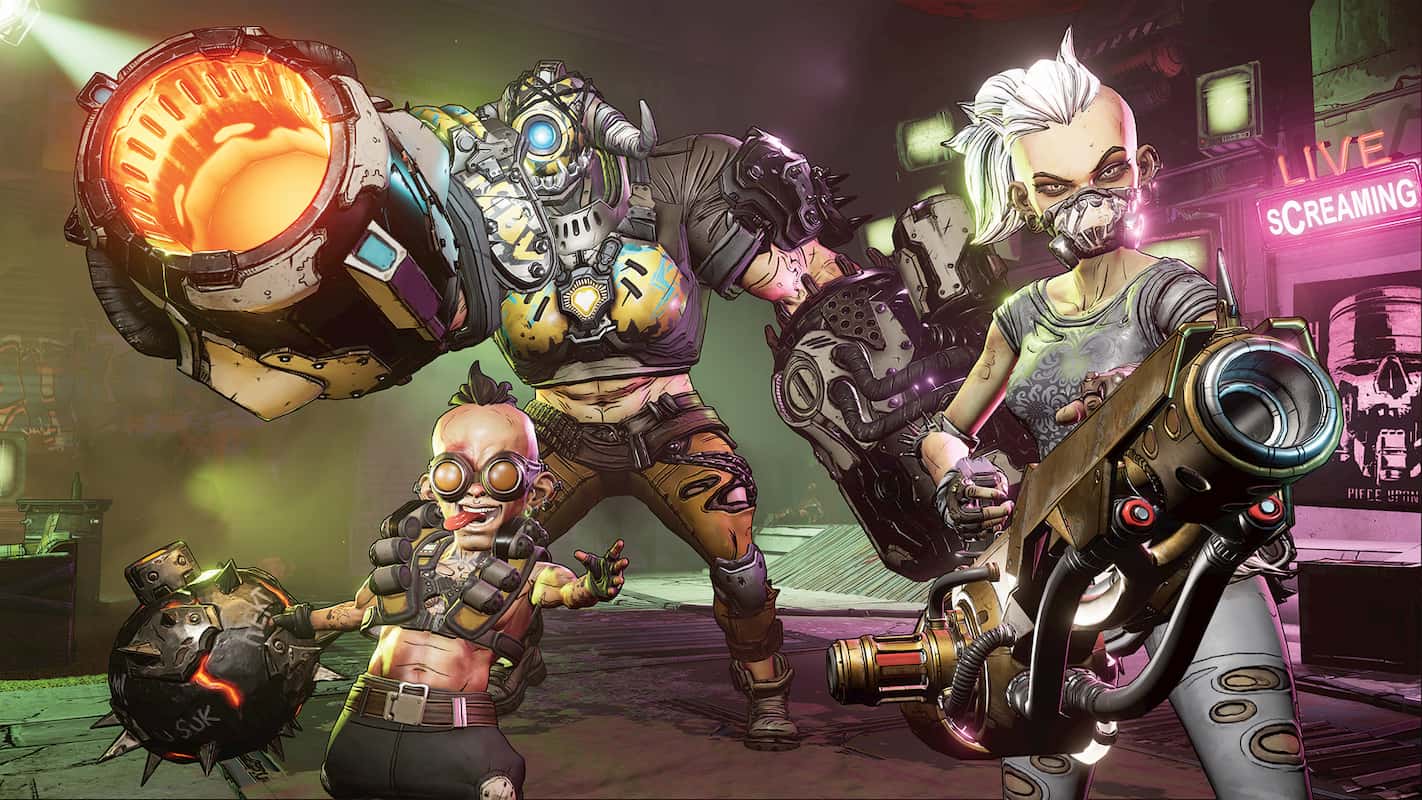 “Take-Two has an extensive catalog of commercially and critically successful console and PC titles with engaged and loyal communities of players, and there is a meaningful opportunity to create mobile games and new cross-platform experiences for many of these properties,” the company wrote in a press release. “Zynga’s nearly 3,000 employees include highly-talented mobile developers, paving the way for Take-Two to accelerate this strategic initiative and introduce its iconic intellectual properties across the fastest-growing platform in the industry.”

For those familiar with the way the mobile games industry works, that may not be as exciting a prospect as it seemingly is for Take-Two. Often, mobile games are teeming with microtransactions and other, even more predatory monetization schemes like loot boxes and gacha mechanics. Take-Two hasn’t been shy about implementing such features in its console and PC titles either, so we can probably expect the company to be as enthusiastic or more so about the idea of bringing popular franchises to mobile, complete with questionable pricing schemes.

While that may not be a concern to people who never play games on phones, one also has to wonder if there will be spillover between those mobile titles and Take-Two’s console and PC offerings. Some games, like the NBA 2K series and Grand Theft Auto Online, are already monetized like mobile games, and with a more significant focus on mobile after this acquisition completes, Take-Two may be encouraged to adopt such monetization schemes across the board.

We’ll see how it all plays out, but one thing is for sure: should the merger between Take-Two and Zynga go through, we’re going to see many more Take-Two franchises come to mobile in the future. We’ll let you know when more is revealed, so stay tuned.