T-Mobile confirms Pixel 3 to be a Verizon exclusive again

The Pixel 3 could be changing some things, for better or worse, but there are things that will remain the same. The single camera is still going to be lonely, for one. And the smartphone will still be exclusive to the same US carrier: Verizon. Google hasn’t announced it yet but T-Mobile is losing no time to tell people that you don’t have to be stuck with Verizon if you buy a Pixel 3. Then again, you don’t have to be stuck with any carrier for that matter.

For some yet unknown reason, Google has decided to stick with Verizon as its exclusive US carrier partner for the third time in a row. Never mind the bickering about who’s the fastest. One would hope that Google didn’t play favorites. If you thought this year would be the year that changes, better luck next time.

The confirmation, ironically, comes from T-Mobile, Verizon’s most outspoken rival. CEO John Legere likened buying and using a Pixel 3 on Verizon’s network to buying a Ferrari and getting stuck in gridlock. And he isn’t pulling any punches, he specifically names Verizon as having the most congested network in America, despite its own charts putting AT&T and Sprint below them. 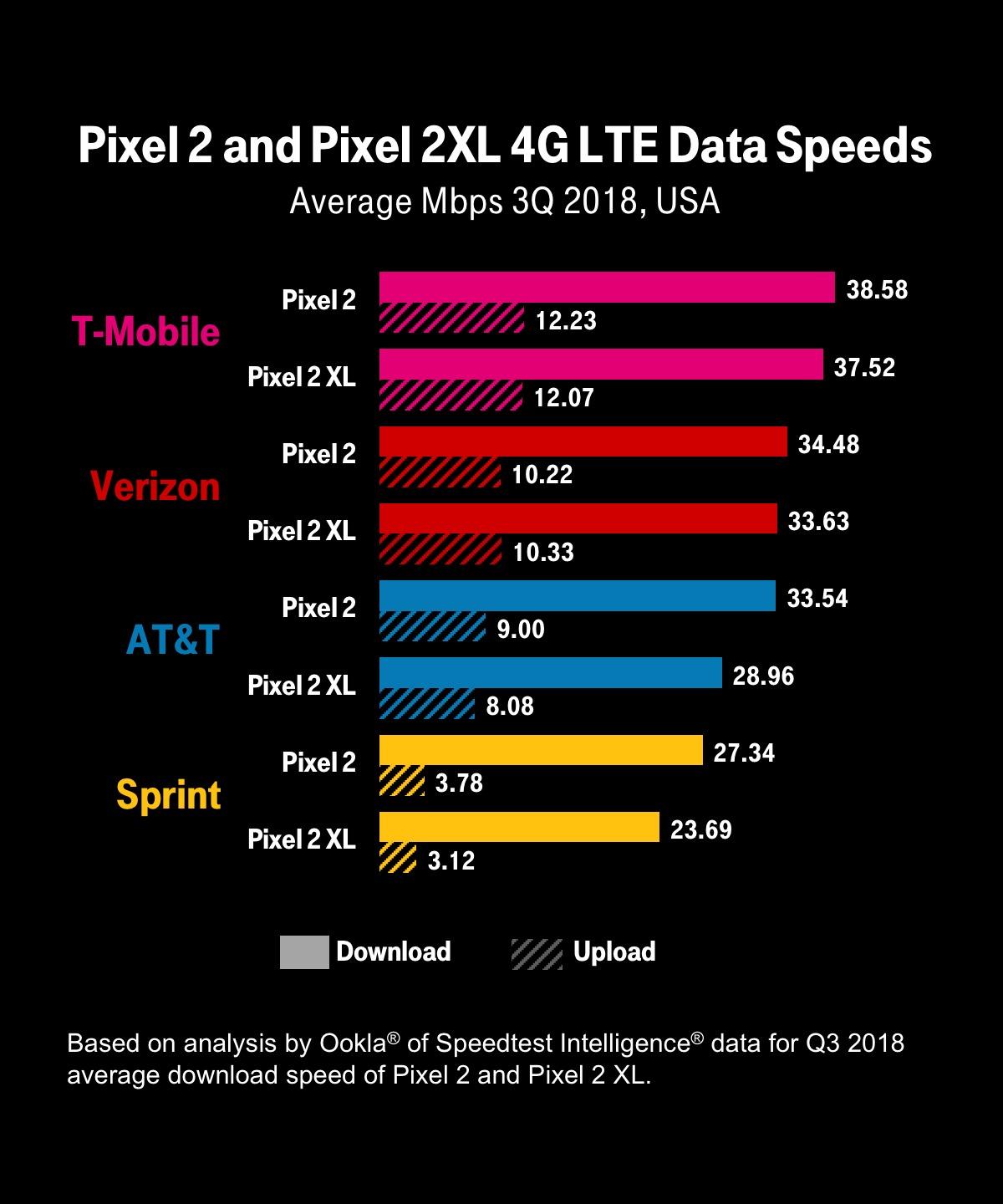 So what is a worried new Pixel 3 owner to do? Why, bring the Verizon-bought phone to T-Mobile, of course! Then again, you can always buy the Pixel 3 unlocked from Google or other retailers and save yourself the hassle of having to switch sides.