As powerful as laptops have become, they have always been limited by their size and the laws of physics. That’s why hardware, especially processors, are specifically designed to squeeze out as much performance without burning the computer down. From time to time, however, you’ll hear of some manufacturer boasting of performance comparable to desktop PCs. System76, famed for its Linux computers, makes that same boast by literally putting desktop-class processors inside a behemoth of a laptop known as the Serval WS.

For the CPU, buyers have choices among AMD’s third-gen Ryzen processors all the way up to a Ryzen 9 Pro 3900. For graphics, you get to pick between a powerful NVIDIA GTX 1660 Ti or a crazy-powerful NVIDIA RTX 2070. These processors come in rather bulky containers, which explains one of the most immediate drawbacks of the Serval WS.

This thing is huge, thicker than most gaming laptops at 1.28 inches high. It’s heavy, too, at 5.95 lbs (2.70 kg), which makes it more fitting as a workstation you won’t be carrying around every day. That said, that bulk does visualize the power that lies within. 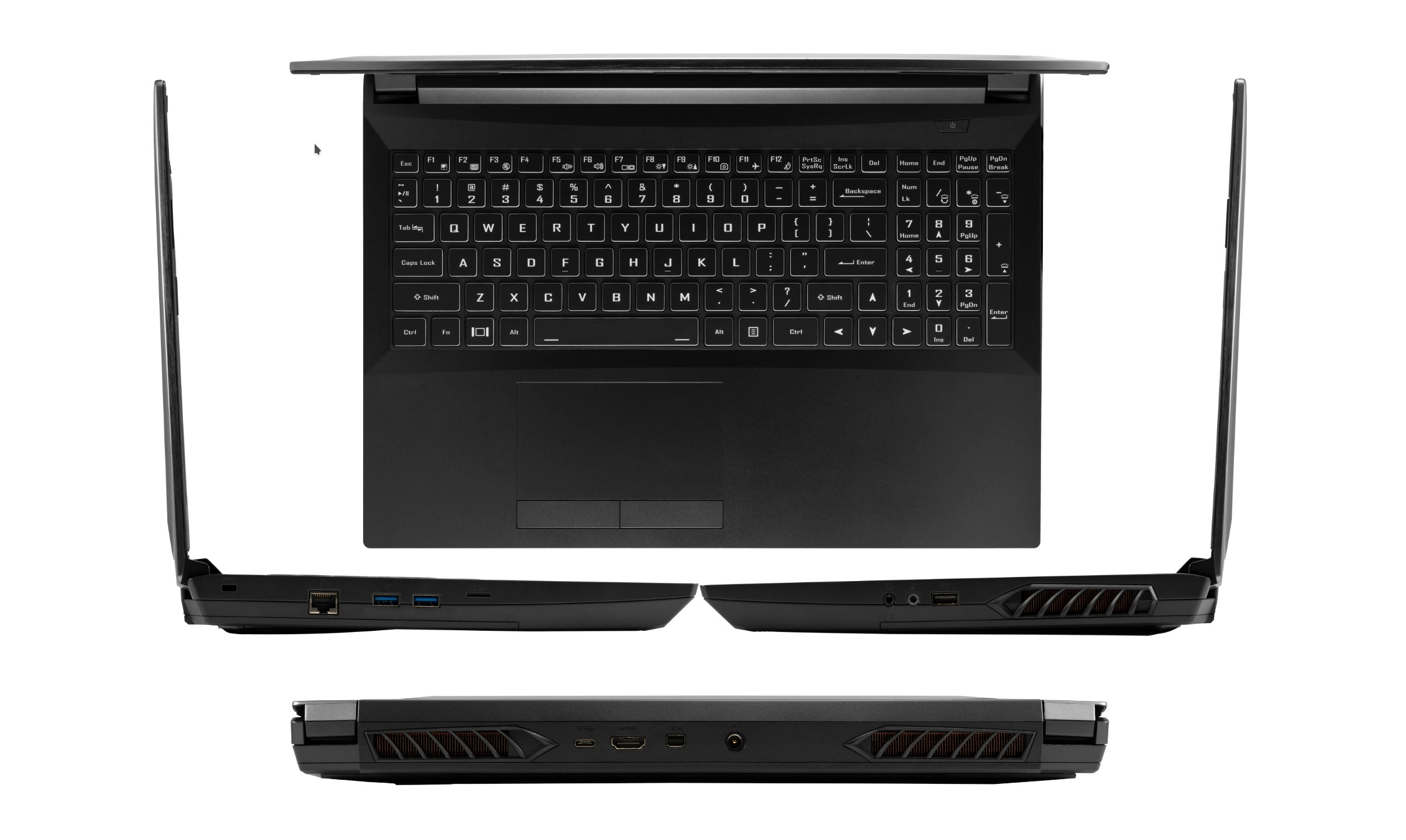 With support for up to 64GB of dual-channel DDR4 RAM and up to 8TB total of storage via SATA or PCIe NVMe, the System76 Serval WS is built like a desktop that you can carry or drag around when absolutely necessary. It makes short work of any office or Web tasks and is more suited for heavy-duty processing, graphics and multimedia work, or even gaming.

At that point, however, it bears noting that the System76 Serval WS comes with the Ubuntu Linux operating system installed by default though it’s also possible to dual boot Windows 10 on it. If those caveats are amenable, the next hurdle you need to overcome is the $1,299 price tag for the base configuration, or $4,877 when you max out all the available options.