During its Next@Acer press conference today, Acer revealed a huge lineup of products, among them multiple refreshes to its consumer notebook line. The Acer Swift 3X and Spin 5 are leading the charge here, but they’re joined by a new Swift 3 and a trio of Aspire 5 notebooks. While all of these notebooks fill a different niche, one thing they’ve got in common is the fact that all of them use Intel’s 11th-gen processors.

The Acer Swift 3X (SF314-510G) certainly seems to be the most mainstream notebook Acer introduced today. The Swift 3X will come with a few different configuration options, but the list of available CPUs is fairly short at just two entries: the Intel Core i5-1135G7 or the more powerful Intel Core i7-1165G7. The Swift 3X uses a 14-inch, 1080p IPS display that covers 72% of the NTSC color gamut. 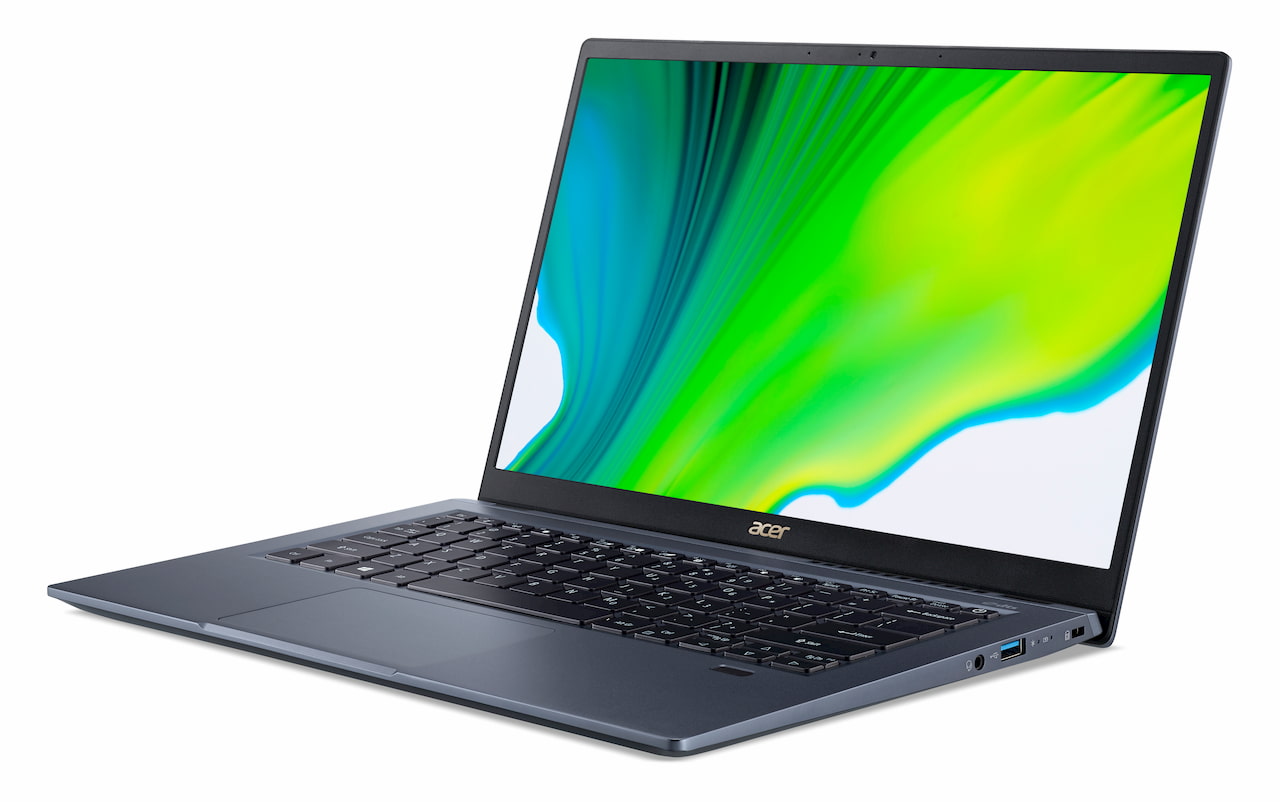 There are no options for discrete graphics on the Swift 3X, which instead uses Intel’s new Iris Xe MAX integrated graphics. Though Acer has yet to publish a full list of included I/O ports, it does say that the Swift 3X has been outfitted with USB-C, Thunderbolt 4, and USB 3.2 Gen 2, and that the notebook supports Intel WiFi 6 AX201. Just as well, specifics on the battery weren’t detailed, but Acer says it can last as long as 17.5 hours on a full charge. 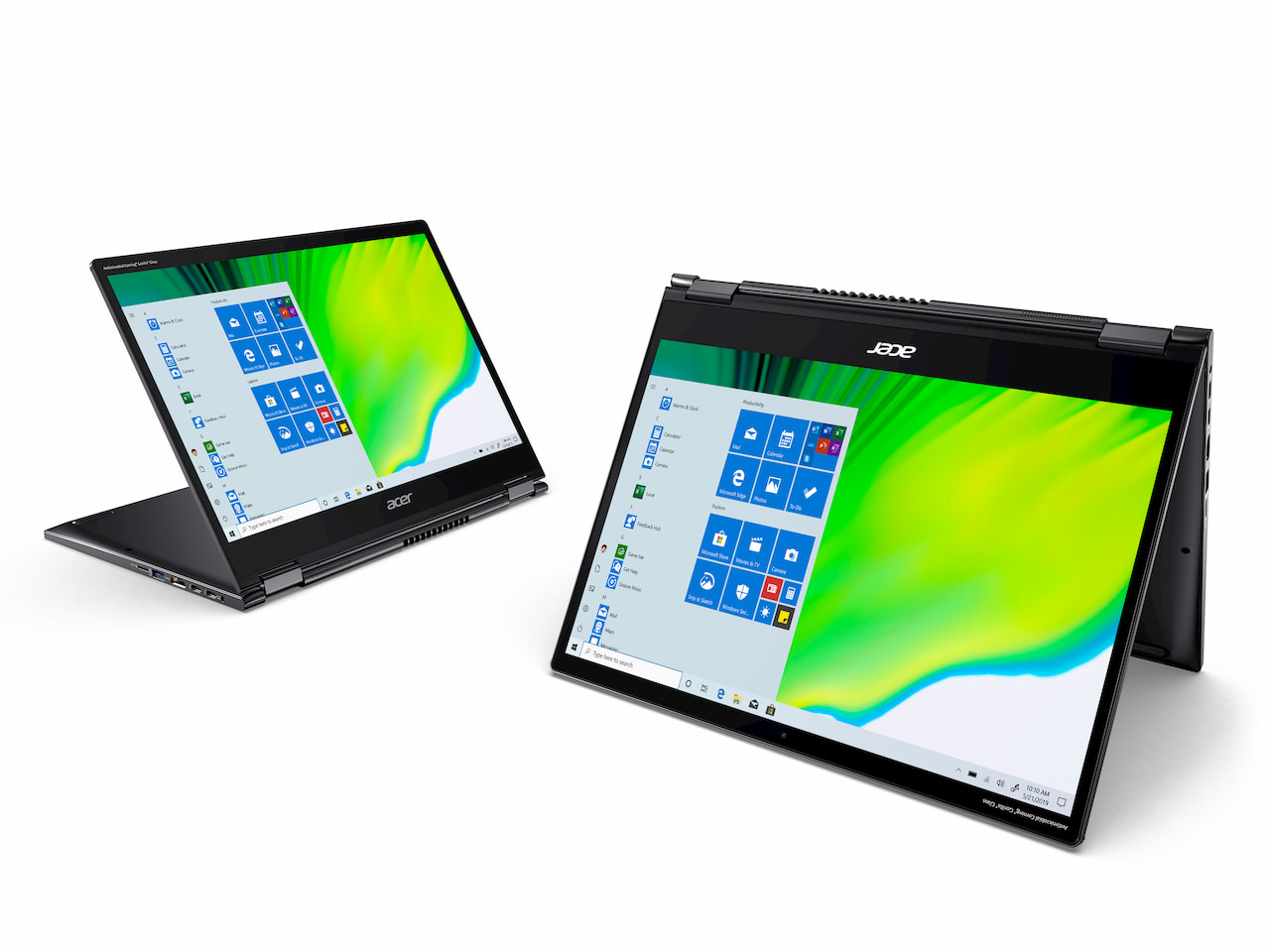 Interestingly, the Spin 5 drops the traditional 16:9 display we’re used to seeing on notebooks in favor of a 3:2 13.5-inch VertiView 2K (2256×1504) IPS display. The Spin 5 uses an integrated Acer Active Stylus and has the same processor options as the Swift 3X, but once again, Acer hasn’t given precise details on the port selection or the battery size, saying only that the Spin 5’s battery can last up to 15 hours on a full charge. 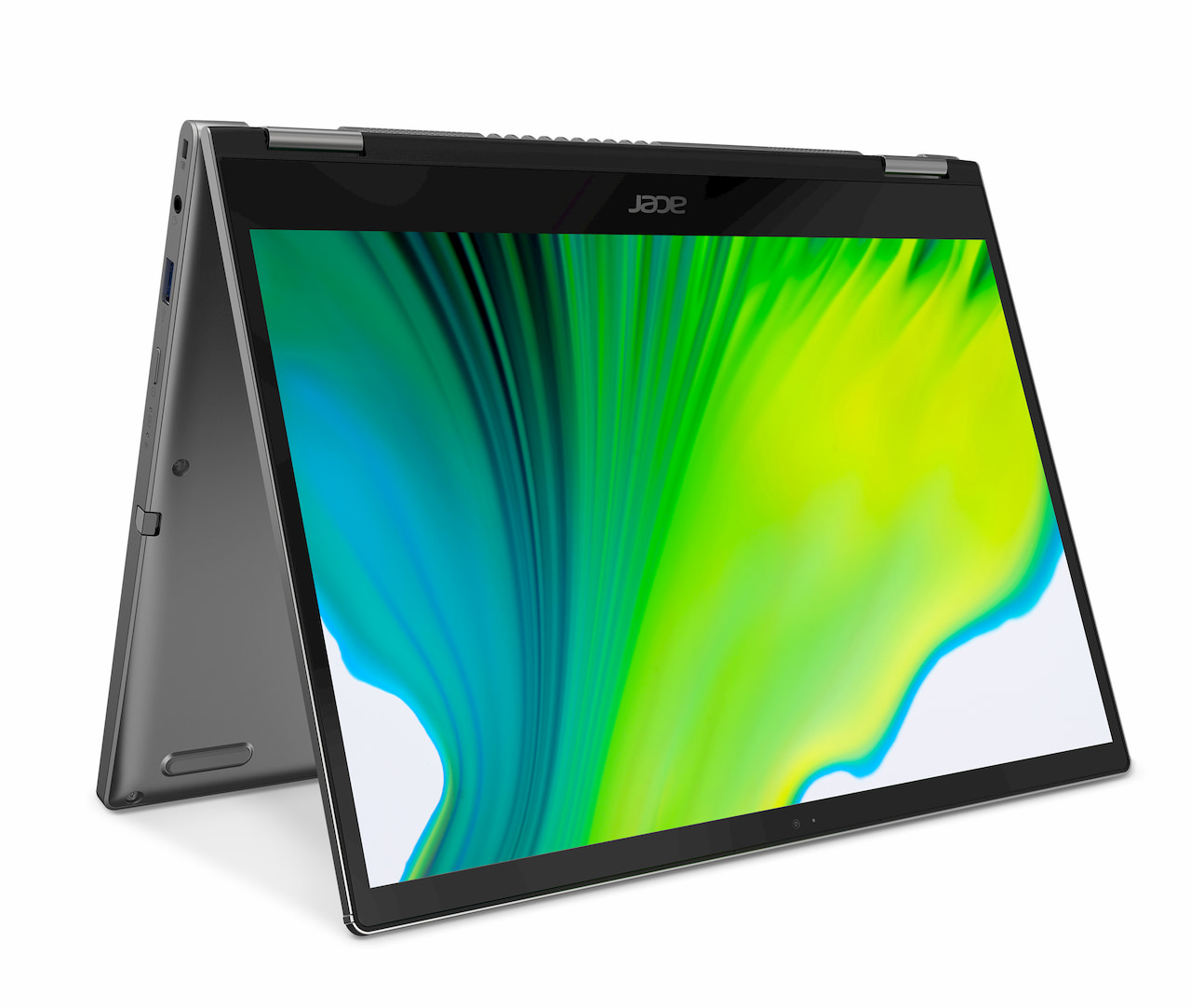 The Spin 3, as you might imagine, changes things up a bit, particularly when it comes to CPU options. While you can still pick the same 11th-gen Core i7 and Core i5 CPUs that are available in the Swift 3X and the Spin 5, here you also have the option of opting for a Core i3-1115G4. The IPS display on the Spin 3 differs rather significantly from that of the Spin 5, clocking in at 13.3 inches with a 16:10 aspect ratio and 2560×1660 or 1920×1200 resolution. Like its brother, the Spin 3 supports multi-touch and Acer’s integrated Active Stylus, and both support Killer WiFi 6 AX1650i.

Finally, we come to the new Aspire 5 range, which offers the same CPU options of the Spin 3 but with an added bonus: the option for discrete graphics. While buyers can opt for integrated Iris Xe graphics, they can also choose an NVIDIA GeForce MX350 or MX450 GPU – not the best notebook GPU by any stretch of the imagination, but possibly enough for those who need a little extra graphics power in their notebook. 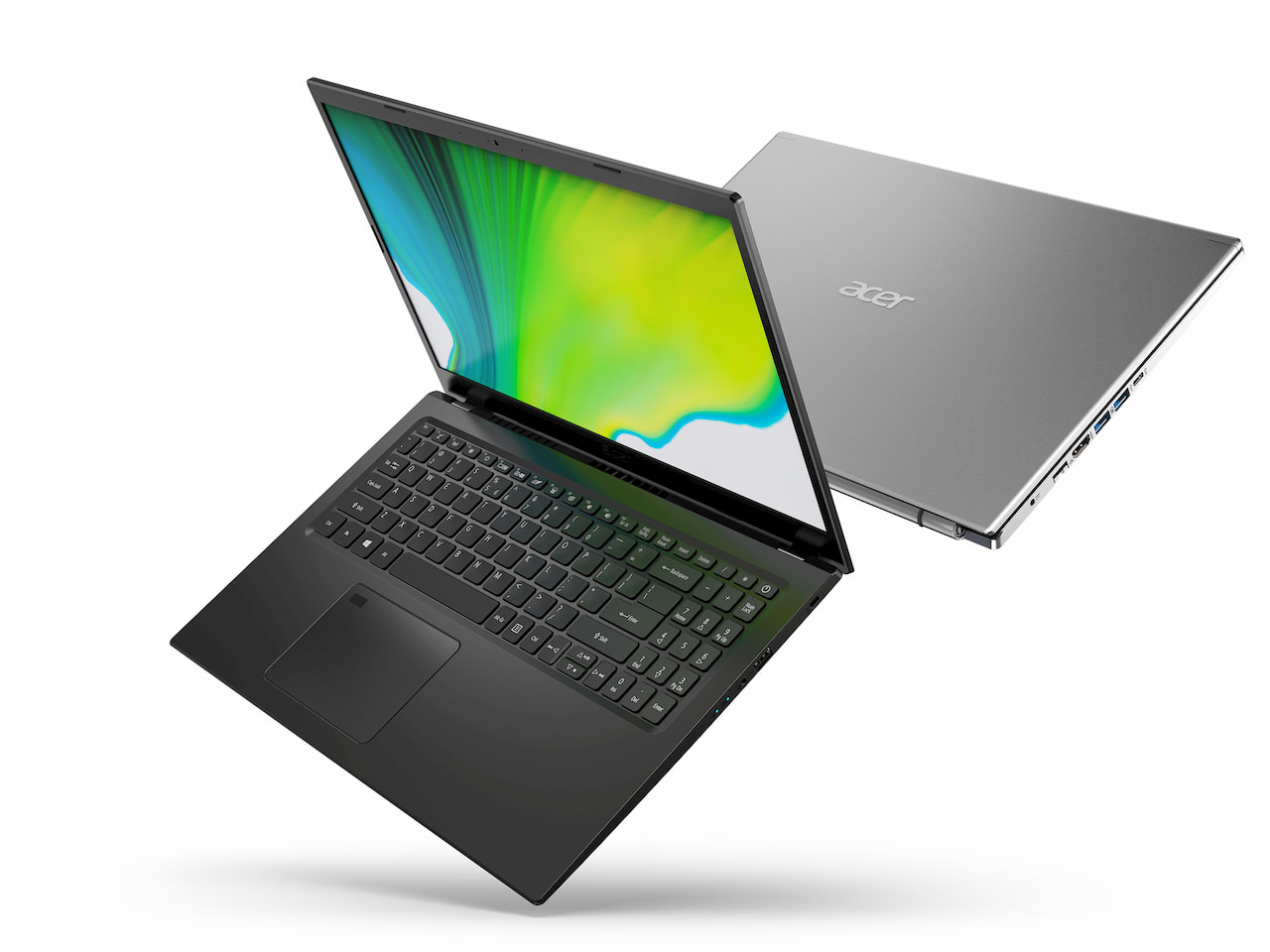 You’ve got three options when it comes to screen size – 14 inches, 15.6 inches (pictured above), or 17 inches – but regardless of the display you choose, max resolution will be 1080p. Precise details about ports and battery size weren’t shared, but Acer says that the battery in this laptop can last up to 10 hours. Of course, we expect that to change based not only on CPU but also GPU choice, so it might be worth waiting for more precise specifications.