The Remote Tower Services or RTS system landed its first plane last week at the Örnsköldsvik Airport. No humans were sitting in the tower waiting for aircraft to request permission to land, the control duties were performed from a LFV Remote Tower Center that was about 76 miles from the airport. 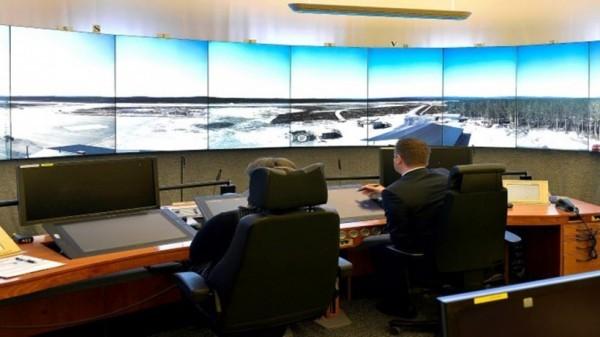 Development of the remote tower system was done under a partnership between the Swedish Civil Aviation Administration and Saab and was approved for use last year by the Swedish Transport Agency. The system replaces people in the tower with sensors and cameras that send data to remote controllers in real-time.

System developers say that the RTS system can control several airports at once or supplement larger airports on demand. Smaller airports using the system are able to save on installation and running costs by taking advantage of the system’s ability to support several smaller airports.