Today the Surface Pro 4 has been revealed by Microsoft: a device with a larger display than the Surface 3, a thinner body, and a more powerful processor. This device appears not long after companies like Google and Apple have revealed their own “tablets with keyboards” devices that bear more than a passing resemblance to Microsoft’s Surface lineup. As such, Microsoft is presenting this Surface Pro 4 as a sort of bumping up of the category they suggest they’ve created. This Surface Pro 4 is heavier than its predecessors, yet thinner than its predecessors. While its display is smaller than the Surface Book, it’s larger than previous generations as well.

While the Surface 3 will continue to be offered by Microsoft once the Pro 4 has been launched, we must assume the Pro 3 will begin its phasing out. Microsoft compared the Pro 4 to the standard Surface 3 in their event this afternoon, so we’ll go ahead and assume this means the company will replace the Pro with the Pro in their main store lineup. 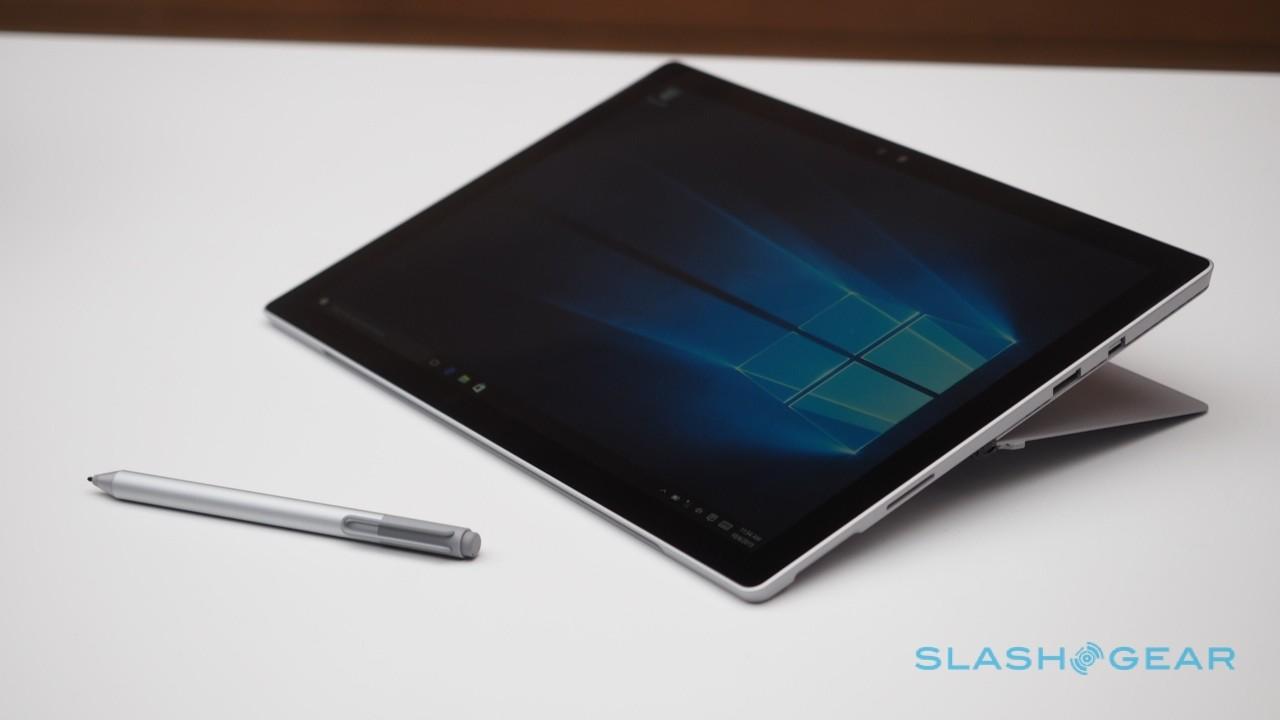 Inside this device you’ll find liquid cooling – much like the new Microsoft Lumia 950 family. Because of this cooling system, the device is able to get a bit thinner than its predecessor at 8.4mm rather than 9.1mm.

The Surface Pro 4 has a full-size USB 3.0 port, a microSD card reader, and a mini DisplayPort. You’ll also find a standard headset jack, a cover port, and Surface Connect technology. While the Surface 3 is quoted as lasting up to 10 hours on a single charge and the Surface Pro is clocked at 12 hours, Microsoft suggests the Surface Pro 4 will last you just 9 hours.

The Surface Pro 4 has a slightly different set of keyboard covers – spacing is ever-so-slightly “improved” – we’ll have to see how they fair in our own review coming up sooner than later. Stick around our Surface Pro 4 tag portal for more! 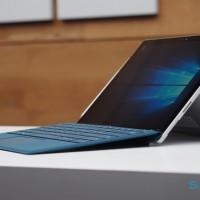 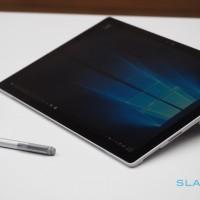 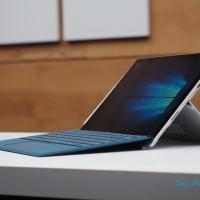 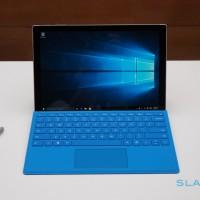 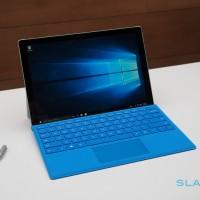 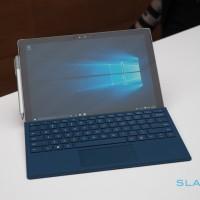 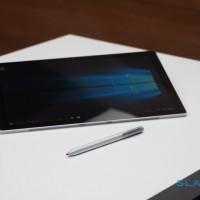 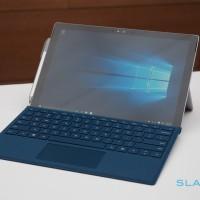 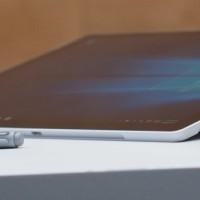 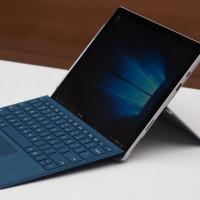