Apple and Samsung may be undergoing scrutiny for alleged planned obsolescence of their phones, but Microsoft may also have such a thing in place. Of course, that might just be a conspiracy theory, but the Surface Pro 4 has suddenly started behaving erratically after its warranty has expired, which happened to the Surface Pro 3 as well but for a different problem. Whatever the case may be, Surface Pro 4 owners are up in arms over Microsoft’s lack of response on the screen flickering and shaking issues that have made the 2-in-1 tablet practically unusable.

It’s almost as if Microsoft put a timer on its Surface Pros. In 2016, the Surface Pro 3 was affected by a severe battery bug that curiously started happening just after the warranty for the device expired. This flickering and shaking problem for the Surface Pro 4 has similarly started when its own warranty has run out, forcing users to pay for out-of-warranty replacement. 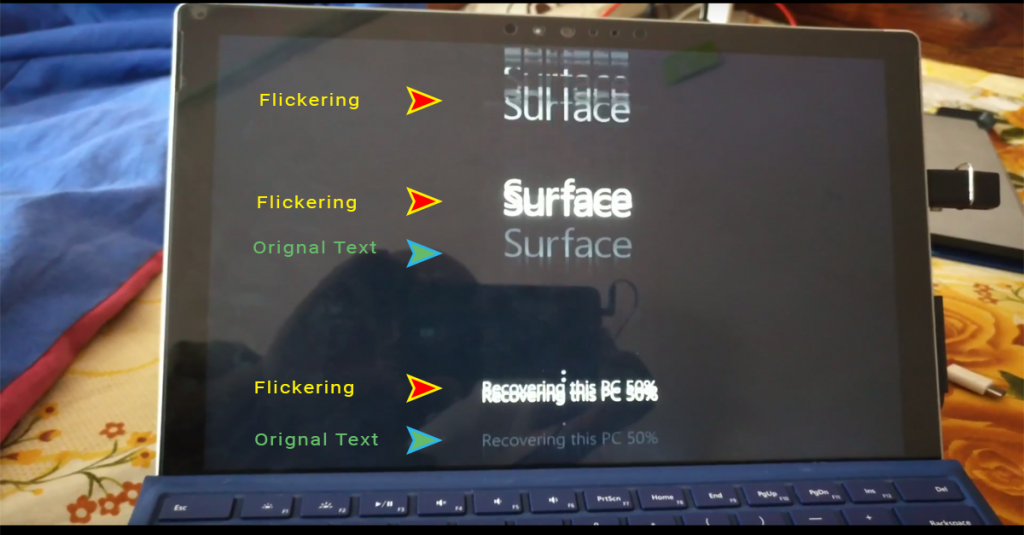 The exact cause for the problem remains unknown. Users have reported various situations where Flickergate, as it is being called in a petition, happens or doesn’t happen. It affects both brand new and refurbished models and renders the device unusable in all but a few cases.

Sadly, there is also no known fix. The one that does seem to be floating around is not only unproven, it’s also dangerous. Sadly, users have had no recourse but to try out those quick fixes as Microsoft has not yet responded beyond a generic “we’re looking into it” reply to media outlets.