We have yet to see foldable phones, the one with single foldable screens, reach their full potential but they aren’t the only novel devices consumers have been teased with. While not as revolutionary in terms of novel technology, dual-screen devices like the LG V60 ThinQ and especially the upcoming Microsoft Surface Duo offer a different solution to a slightly similar problem of screen space versus portability. While Microsoft is inspiring some confidence by pushing developers to prepare for that future, its latest teaser may be a disappointment to those who expect great things from the dual-screen Android phone.

The Surface Duo’s camera has always been one of the most debated parts of the otherwise very interesting device. Microsoft’s own prototype didn’t show any of the cameras you’d expect on the back of a smartphone, leaving one to presume that the only cameras are the front-facing ones. Of course, front-facing cameras come in all shapes and sizes but few can be considered on par with a phone’s main sensors.

Microsoft’s Windows and hardware head Panos Panay just recently shared a photo on Instagram that he says was taken from the Surface Duo. It should be noted that Instagram processes and compresses photos so we might not be looking at the full capabilities of the Surface Duo’s camera. Still, some of that can be gleaned from the final output, which may not be what some would expect from such a futuristic device. 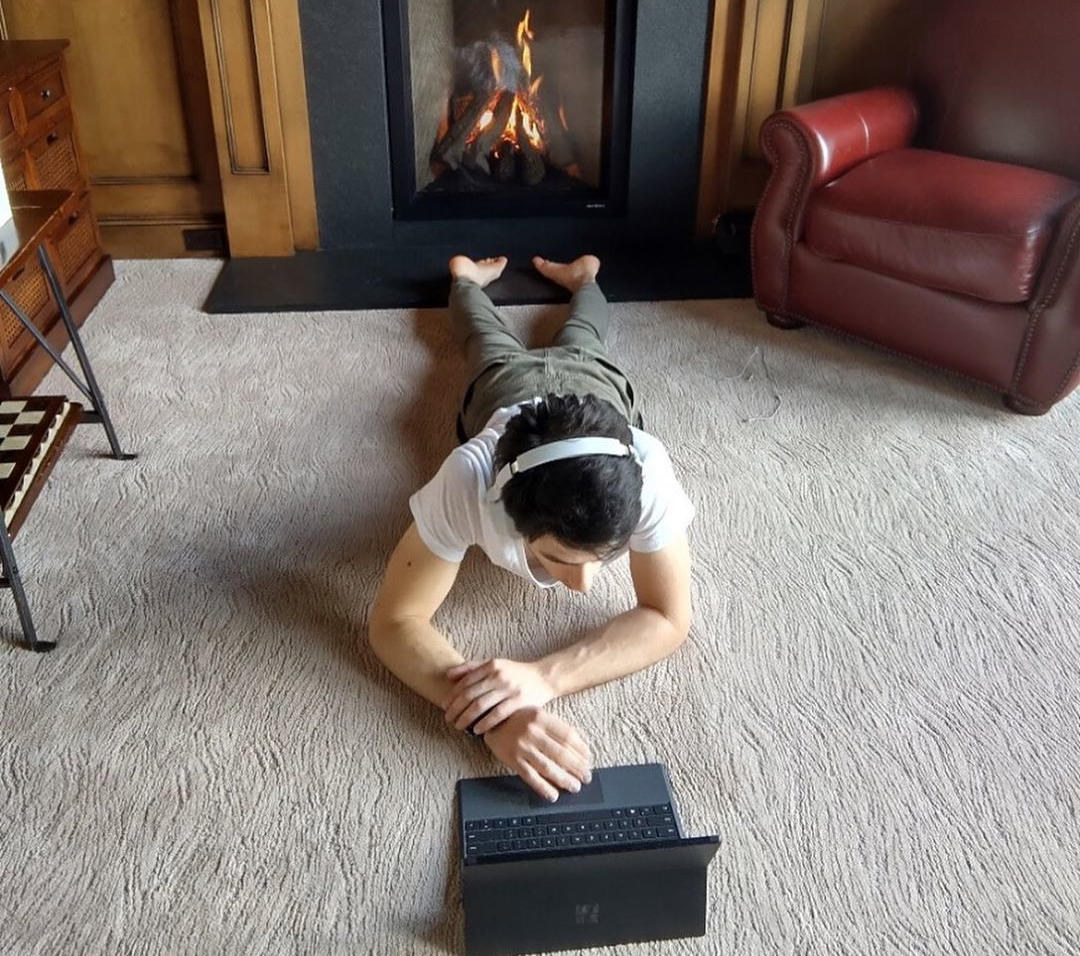 It’s not terrible, mind, especially if you consider that this is coming from a “front-facing” camera. It won’t stand up against high-end smartphones these days but that may not be Microsoft’s concern in the first place.

The Surface Duo and its Windows sibling, the Surface Neo, are being marketed to power users more for productivity use cases. Some have even started to compare it to the situation with tablets whose cameras aren’t exactly the talk of the town. It does, however, come at a time when Apple is slowly trying to change that perception with its latest iPad Pro.