We’ve been hearing about the Surface Duo 2 here and there throughout the first half of the year. We haven’t heard much, but rumors have claimed that the Surface Duo 2 will be arriving sometime this fall, potentially with better hardware than its predecessor and with 5G support to boot. Now we’re actually seeing the device in the flesh, thanks to a series of leaked images. 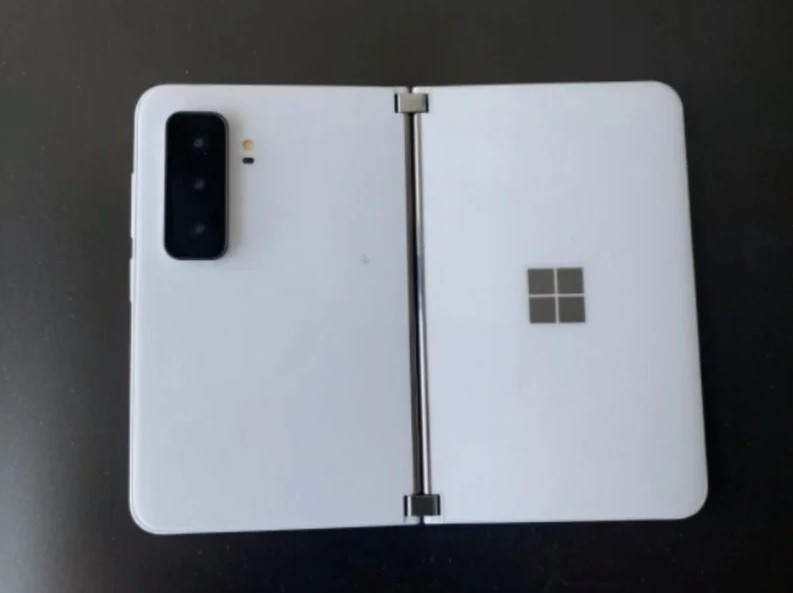 In any case, the most intriguing thing about the pictures is that they depict a rear triple camera array. The original Surface Duo notably did not have a rear camera array of any kind, so this is a pretty big change. Windows Central says that the triple camera setup comprises an ultrawide angle lens, a telephoto lens, and a standards lens that will probably be users’ main shooter. There’s even a camera bump on the Surface Duo 2, so it looks like we’ll be getting a true flagship experience with the new phone. 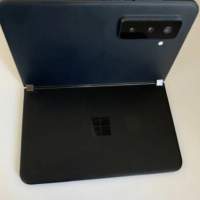 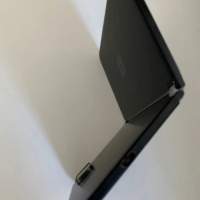 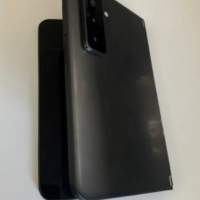 The leaked photos also show off the Surface Duo 2 in two colors – white and black – along with a repositioned fingerprint reader and USB-C port. Windows Central expects the Surface Duo 2 to support 5G and use a Snapdragon 888, which lines up with what previous rumors have claimed. Microsoft is expected to reveal the phone this fall and starting shipping it in either September or October.

So, it sounds like the Surface Duo 2 will fix the biggest flaw of the original: outdated hardware. If Microsoft plans to launch this phone in September or October, it won’t be much longer before we have an official reveal. It’s then that we’ll find out if these rumors of vastly upgraded hardware and capability have any merit to them, so stay tuned for more.