Supermoon sightings: more than 365 days until she comes back

The past two days have been full of what’s called “Supermoon” sightings due to the fact that the Earth has been as close to our moon as it’s going to be all year long. While the past two days have brought on a flood of “oh my goodness that’s the biggest moon I’ve ever seen” photographs, today we must face the facts: it wont just be another 365 days before we see this happen again.

What you’ve got here is a bit of science for your Monday morning. While the moon was just 221,823 miles from the Earth yesterday, it’ll be moving outward once again for its approximately 14-month journey out, around, and back in toward our larger planetary body. This occurrence isn’t something that brings about the same results each 14-month journey, either.

According to Amanda Thompson, planetarium presenter at the Museum of Science in Boston, the closest the moon will get to the Earth this century will be just 221,439 miles away, and that cycle wont be taking place until December 6th, 2052. Speaking with the Boston Globe, Thompson let it be known that planetarium types like her love this time of year because “it encourages people to go out and look at the moon.” She continued, “it’s something you take for granted every once in a while.”

Fun Fact: The moon photos you see above and below were photographed by our own Vincent Nguyen in Arizona over the past two days. 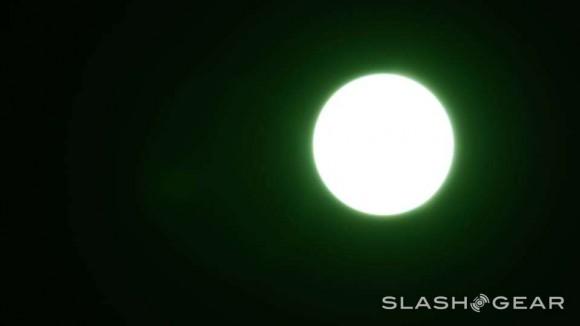 According to the team at EarthSky Communications, the next time you’ll be able to see the moon anywhere near as close as it was this weekend will be August 10th, 2014. After that, it’ll be September 28th of 2015, then November 14th of 2016. Get your cameras ready!