The feasting habits of supermassive black holes are under investigation by two teams of astronomers, with X-rays giving up the secrets of three consumed stars, and even how light itself can be bent by the voracious forces. While stars being destroyed by black holes are a rare, once-in-every-10,000-years occurrence, researchers in Russia have identified what they say are three cases. Meanwhile, NASA has been using its own space telescopes to see how X-rays themselves are bent by black holes.

MIPT and the Space Research Institute of the Russian Academy of Sciences used data from the X-ray orbiting observatories ROSAT and XMM-Newton to track the flares of radiation triggered when stars are consumed. Though the flares are bright, they’re also easy to confuse with similar emissions from other astrophysical processes.

While it’s relatively rare for a star in a galaxy to come close enough to a supermassive black hole to be snared, when it happens the absorption process is over surprisingly quickly. In fact, it only takes a few years to be fully consumed. 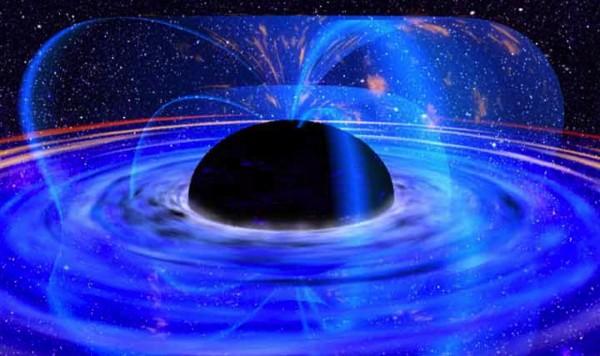 As for NASA‘s research, using the Nuclear Spectroscopic Telescope Array (NuSTAR) the space agency has been able to identify the effect on X-rays around a black hole dubbed Markarian 335, or Mrk 335, approximately 324 million light-years from Earth.

“The black hole squeezes about 10 million times the mass of our sun into a region only 30 times the diameter of the sun,” NASA’s scientists point out, “and it spins so rapidly that space and time are dragged around with it.”

In fact, it took only a few days for the supermassive black hole to draw in the corona of X-rays, with the side-effect that it ended up illuminating the inner portion of the superheated disk surrounding it.

Scientists hope that the new observations will lead to better understanding of general relativity, as well as more accurately estimate how frequently stars are eaten in the universe.