The capability that smartphone cameras have today is a great thing. What isn’t so great is the thick lenses that some smartphones use that require some smartphone makers to leave thicker bumps on the rear of the smartphones to house the lens. Scientists at the University of Utah have invented a new kind of optical lens that is much thinner and lighter than conventional lenses.

Along with being thinner and lighter, the new camera lens also works with night imaging. The new lenses could also benefit drones used by the military with night vision. Researchers say that a conventional lens on the smartphone camera is a few millimeters thick. The new lens the team at the University of Utah has invented is only a few microns thick.

A conventional lens is curved, so light bounces off an object and bends before it reaches the camera sensor that forms the picture. The new lens the team has developed has many microstructures that each bend light in the correct direction at the sensor. Along with the creation of the lens, the team has also developed a new polymer and algorithms that can calculate the geometry of the microstructures. 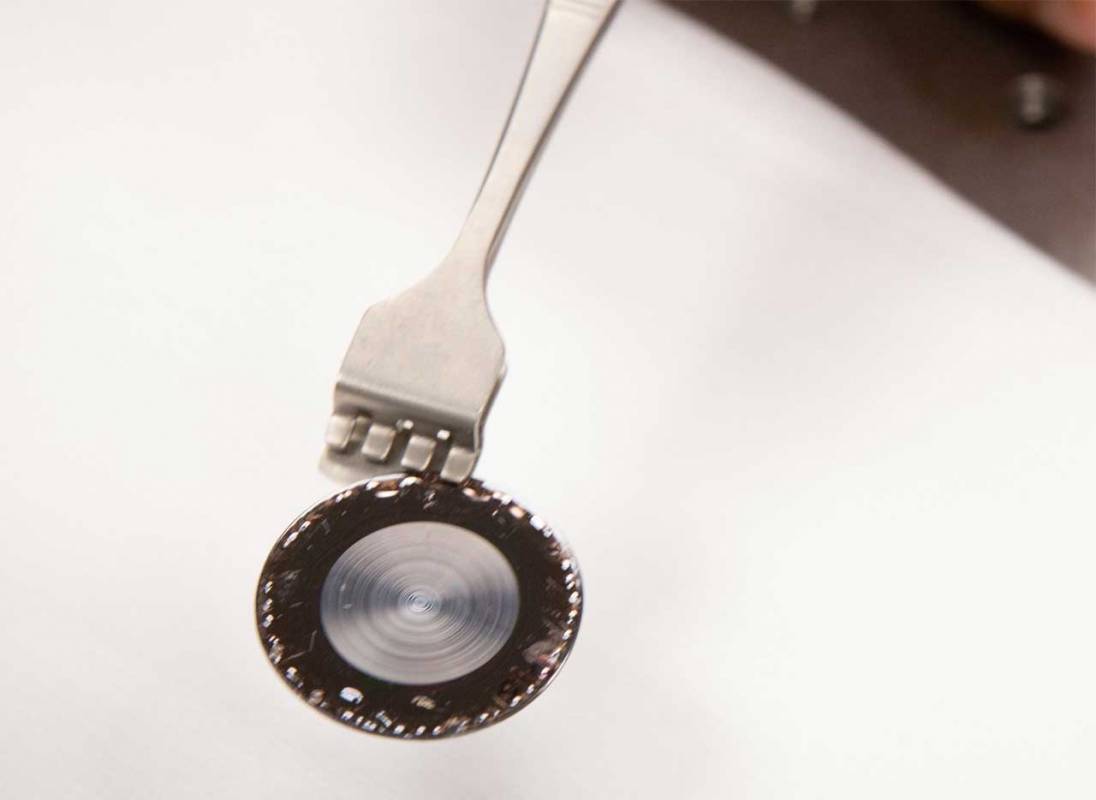 Menon says that the microstructures can be thought of as very small pixels of a lens. He says they aren’t a lens by themselves, but working together, they act as a lens. The flat lens could add thermal imaging to the smartphone camera. It’s unclear when the new lens might reach commercial applications.