It’s a dog, believe it or not. The next contender – and his friends – have leaked for the next Super Smash Bros for Wii U and Nintendo 3DS. It’s the dog from Duck Hunt! He’s back – he’s finally back!

In a roundup coming from the fellow known as Watch Da Birdy at NeoGaf, the following images and video may shock you. This is what’s known as the “Ninka/Vaanrose Leak”, confirmed – or part of a very, very well made hoax – with the videos you’re about to see. 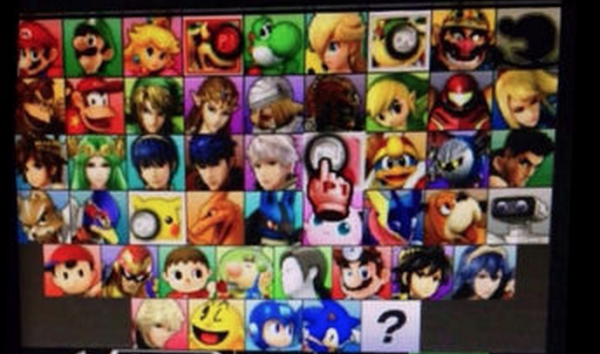 First – below – you’ll see a list of characters that’ve already been confirmed by Nintendo. Hold on to your hats, there’s already a lot of fighters in this game for all platforms. The newest fighters are listed first (as you’ll plainly see).

NOTE: The video you’re about to see is terrible. It’s a recording of a recording because the original was taken down. We’ll check in on it from time to time to make sure it’s still up.

Next we’ll see what’s been leaked today – the first video of leaked characters is included above. Watch yourself!

Behold the fighting and the bashing of character heads into other character heads! More trophies and other odd equipment has been leaked as well – have a peek at the gallery below to see them all up in arms. 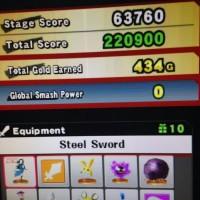 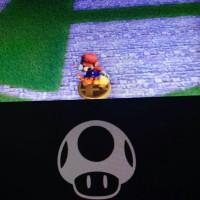 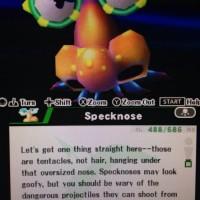 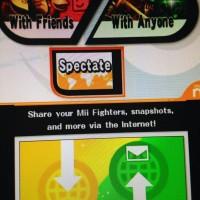 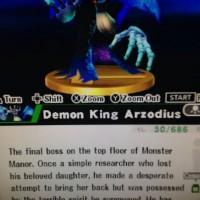 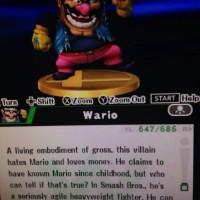 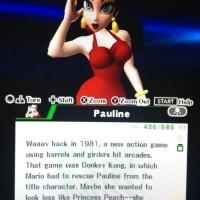 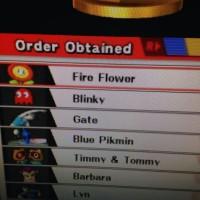 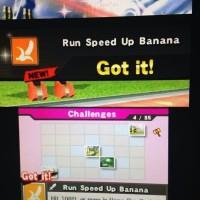 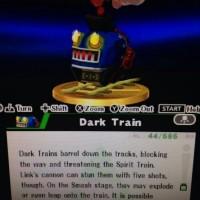 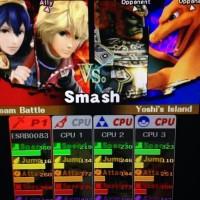 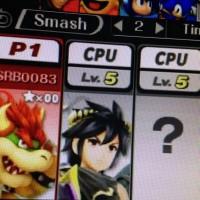