Super Mario Party is one of Switch’s biggest missed opportunities

A little over a year ago, Nintendo released Super Mario Party for the Switch. Like many of Nintendo’s franchises, Mario Party is one that’s been running for decades, so bringing the franchise to the Switch was a no-brainer. After a few years of experimentation with the Mario Party series that – in my opinion at least – mostly missed the mark, Super Mario Party was something of a return to form. As someone who has been playing since the very first game in the series, that was an exciting thing to see.

Super Mario Party is not the Switch’s best game, but it’s fun enough for what it is. When I reviewed the game, I found that it was a total blast to play with friends, like many Mario Party games are. All of the different multiplayer modes were fun as well, though one issue I had with the main mode was the boards were few and they were tiny. The content that was there was good, but it was also limited.

READ MORE: Super Mario Party ReviewWhen I wrote that review, I was hopeful that Nintendo would expand on Super Mario Party’s offerings through DLC. I wouldn’t say that DLC has been an integral part of Nintendo’s post-launch strategy with the Switch, but it had certainly released DLC for some games at that point and Super Mario Party in particular seemed like it could greatly benefit from additional content.

Fast forward 14 months later and that DLC hasn’t materialized. For that matter, there’s hardly been any post-launch support as well. Super Mario Party’s first update received extensive coverage when it arrived five months after the main game’s release, but despite that excitement, the update didn’t add anything particularly noteworthy. 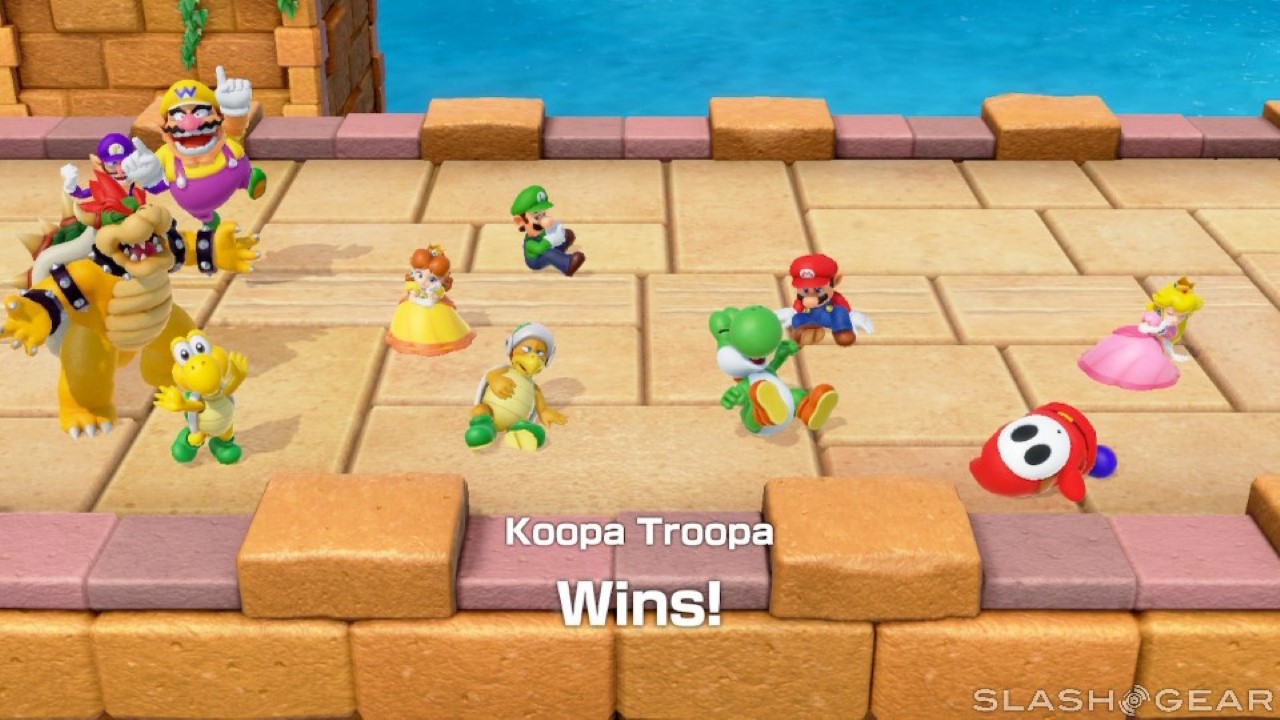 Since then, there’s been only silence from Nintendo concerning what’s going on with Super Mario Party, so at this point it’s more than safe to assume that the game is considered finished and there won’t be any additional content to look forward to.

It’s a shame, because as party games go, Super Mario Party is a solid option for Switch owners. I’ve had more fun playing that game with friends than probably any other game on the Switch, and I really like a lot of things it does to freshen up the franchise.

In short, Super Mario Party seems like a perfect game for some DLC, so why didn’t Nintendo make any for it? That question becomes even more pressing when you consider that Switch owners have been asking for more content since basically day one. 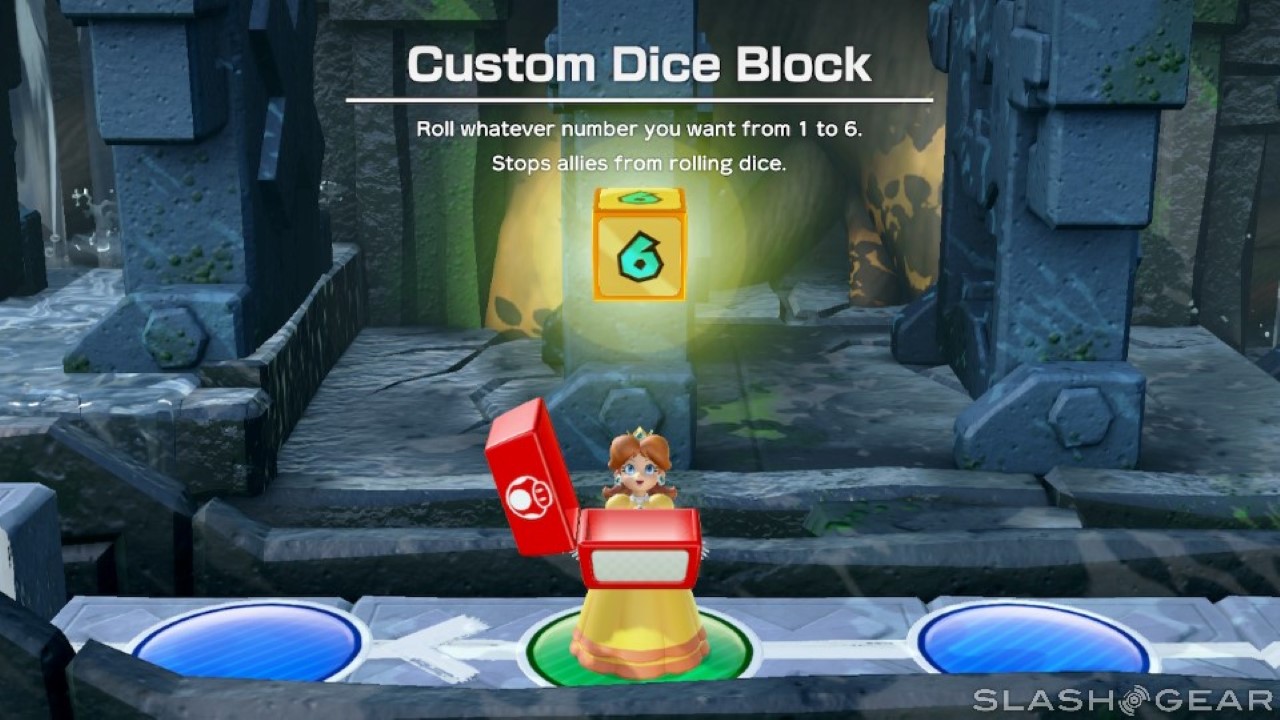 I don’t think the Mario Party franchise is anything that Nintendo considers vital to the success of its consoles, but there are plenty of other side series like it that have received some significant post-launch support. Mario Tennis Aces is one game that immediately comes to mind, as it received numerous content updates and DLC characters after launch. ARMS is another one, and it’s perhaps an even better example. Nintendo EPD wound up releasing five DLC characters for that game before calling it quits on content updates six months after ARMS released.

What’s crazy about this is that Super Mario Party sold more copies than both ARMS and Mario Tennis Aces combined according to Nintendo’s metrics. This list on Wikipedia (which admittedly mostly covers only first-party games), puts Super Mario Party in the top 10 best-selling games for the Switch.

With that revelation, it seems like Super Mario Party is the proverbial middle child of Nintendo’s Switch lineup: destined to be ignored and even spurned by its parent despite its accomplishments. 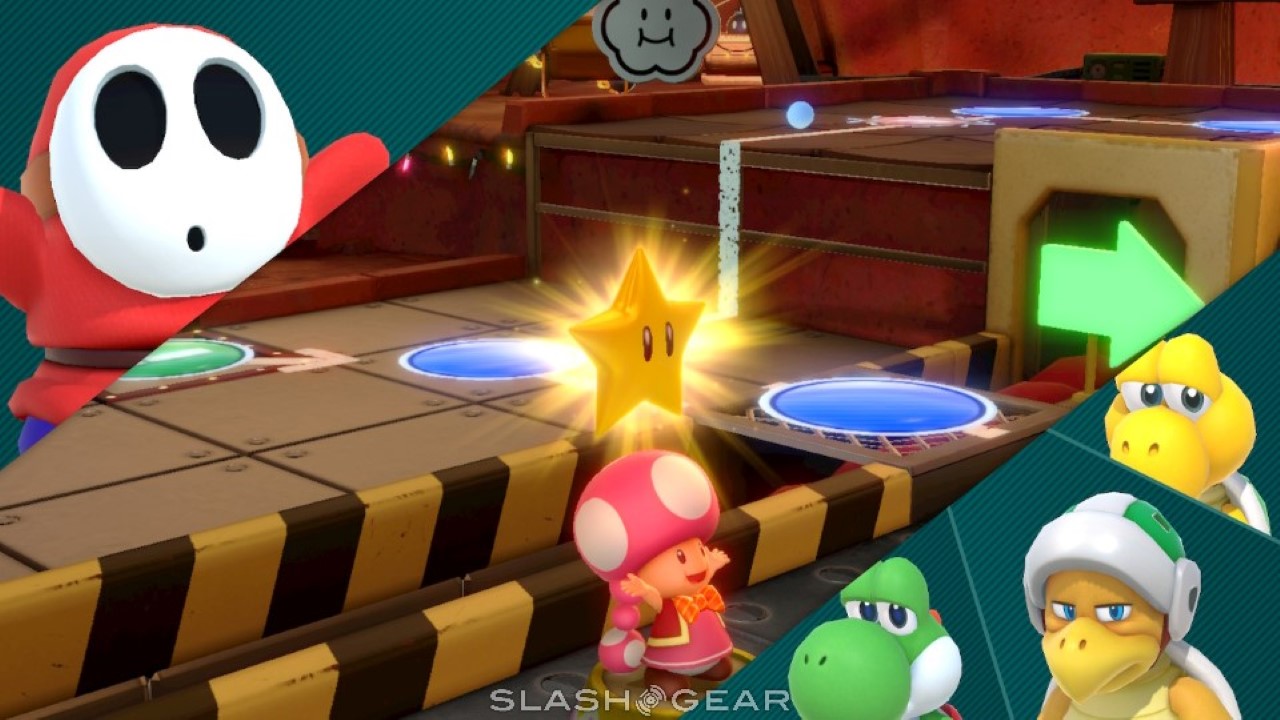 To give Nintendo the benefit of the doubt, it isn’t as if the company always does paid DLC for its first-party games. Even when it doesn’t, though, it often supports them through free content updates. Not only are ARMS and Mario Tennis Aces good examples of that, but so are other games like Super Mario Odyssey and Super Mario Maker 2.

When the company does do paid DLC, it seems to work out pretty well too. The DLC pass for The Legend of Zelda: Breath of the Wild was more or less well received by players, and it’s gotten to the point where new fighter announcements and releases for Super Smash Bros. Ultimate have become events all their own.

So what’s the aversion with either paid DLC or free content updates in Super Mario Party? I’m positive that people would pay money for more boards; some of them probably wouldn’t like it and would argue that there should have been more boards in the base game, but I’m certain many people would buy it nonetheless. 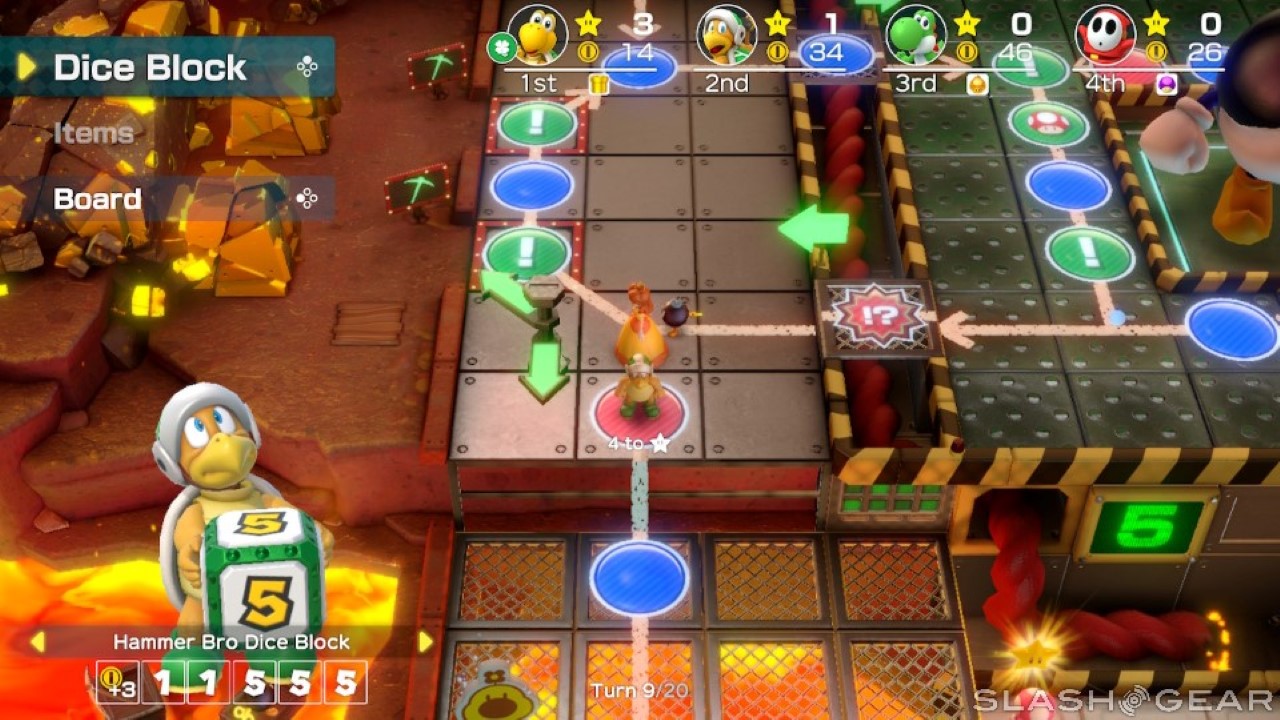 My guess is that NDcube – the developer behind not only Super Mario Party but all of the games in the series since Mario Party 9 – started working on the follow up to Super Mario Party as soon as it finished working on this game. That’s the best explanation I can come up with for why we haven’t seen any real post-launch support for the game, whether that’s simple updates or more substantial DLC.

That’s fine if that’s the case, I suppose, but Super Mario Party already seemed like a good base that just needed to be expanded a bit. If NDCube is working on a follow-up, I hope that it at least takes the criticism of the first to heart, but I also have to wonder if players will support a Super Mario Party 2 in the same way they supported the first after seeing how Super Mario Party was essentially left to rot.