Sounds pretty neat, right? It is pretty neat, but with more than 100 speedruns on the schedule and no hope of catching them all as they’re livestreamed, figuring out which runs to set aside time for can be an hopeless process. If you need help with prioritization, here are a few runs you definitely want to catch during SGDQ 2019. Throughout this article, we’ll be embedding video of similar runs from GDQs past where we can, so give those a watch to get a feel for what to expect.

Any Borderlands speedrun is bound to be ridiculous, but this is no simple speedrun. This is a co-op speedrun that will complete all quests, so you’ll see pretty much the entire game fly by as fast as possible. Get ready to settle in for this one too, as its estimate comes in at three hours. Run by TheFuncannon, Shockwve, and Amyrlinn, Borderlands 2 Co-op All Quests is happening on Monday night at 7:57 PM Eastern.

Platformers like Crash Bandicoot are staple of speedrunning, so of course when Activision released the Crash Bandicoot N.Sane Trilogy in 2017, speedrunners got to right to work on breaking each game in the compilation. This is another event with multiple runners, but this time, they’ll be racing against one another instead of working together. We’ll see Crash Bandicoot 3: Warped Any% race go down on Tuesday morning at 11:53 AM Eastern with JHobz, Murcaz, and CameronVengenz going head-to-head.

What is very likely the strangest run at SGDQ 2019 comes during the wee hours of Wednesday morning. In this playthrough of Big the Cat’s story from Sonic Adventure DX, runners JerKro and Allegro will be playing cooperatively with only one controller. The estimate for this quirky Big the Cat run is only set at 10 minutes, so it’ll be a quick one, but if you’ll be awake around 1:00 AM Eastern on Wednesday the 26th, it’ll unquestionably be worth watching. 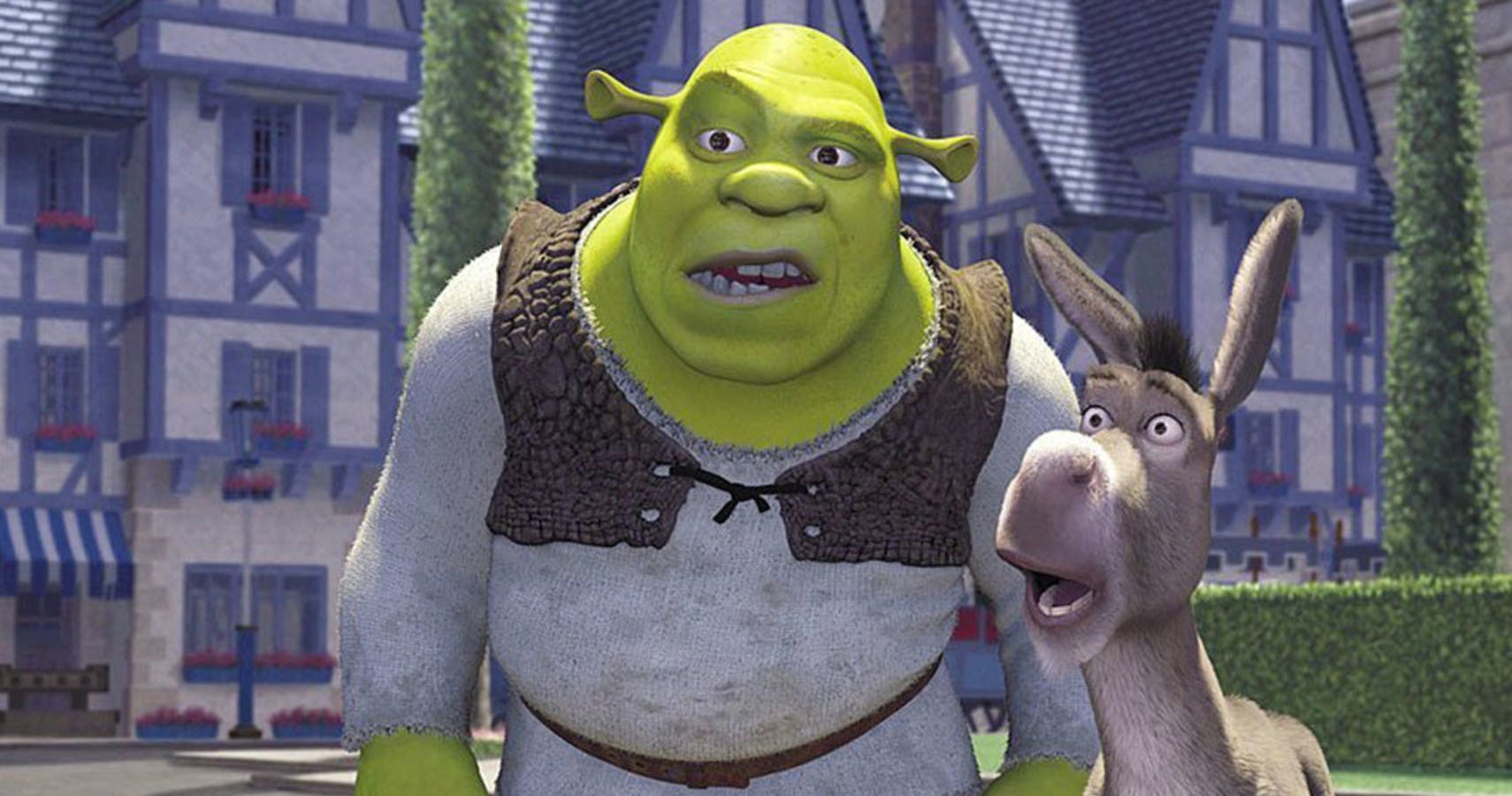 Shrek may have been a pretty good movie, but the Xbox game of the same name definitely wasn’t good in any sense of the word. Beyond reason, Shrek was given an enhanced GameCube port called Shrek Extra Large. It was still very bad. Shrek Extra Large is being run at SGDQ this year, during the show’s appropriately named awful block. If you’re a night owl, you’ll be able to catch this run – performed by Silo_Simon, – at 3:33 AM on Wednesday morning. 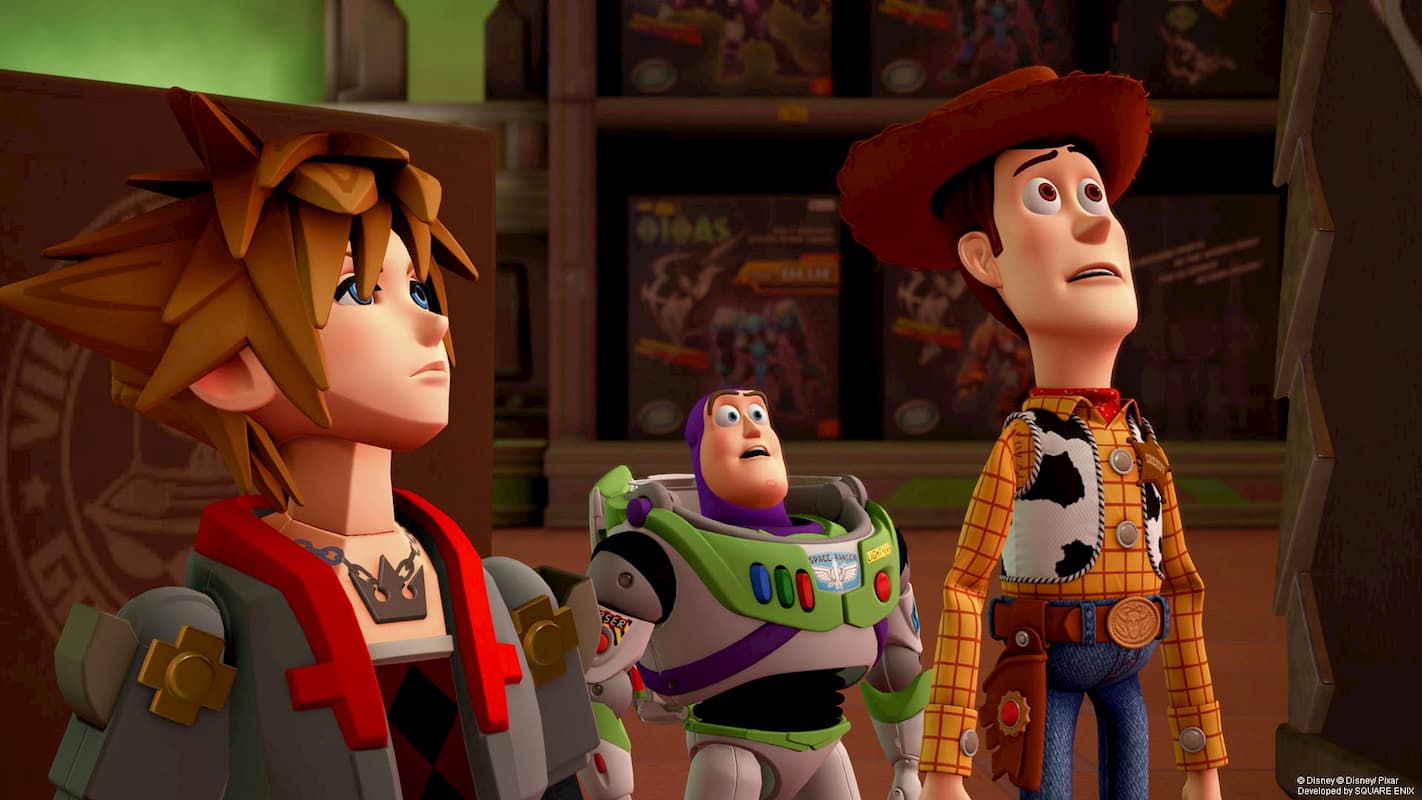 Kingdom Hearts 3 isn’t even six months old yet and already it’s being featured at a GDQ event. The run, which will take an estimated three hours and 40 minutes, is a co-op relay that’ll be played by mistmaster1, CrispyMe, and ninten866. It’s only been five months since release, so what we’ll see at SGDQ this week will very much be a work-in-progress speedrun that could look completely different the next time we see it at one of these marathons. That makes it worth watching when it kicks off at 10:46 AM Eastern on Thursday, June 27th.

Following Kingdom Hearts 3 on Thursday is a very unique speedrun of Super Mario World. The SNES classic is a common sight in speedrunning circles and events like this, but SGDQ is keeping it fresh by turning it into a blind relay race featuring eight different runners: Barbarian, LaserBelch, PangaeaPanga, Dode, grandpoobear, juzcook, GlitchCat7, NobleTOFU. We have no idea what to expect from a blind relay race of Super Mario World, but we’re definitely excited to find out what it entails. Catch this one at 3:06 PM Eastern on the 27th. 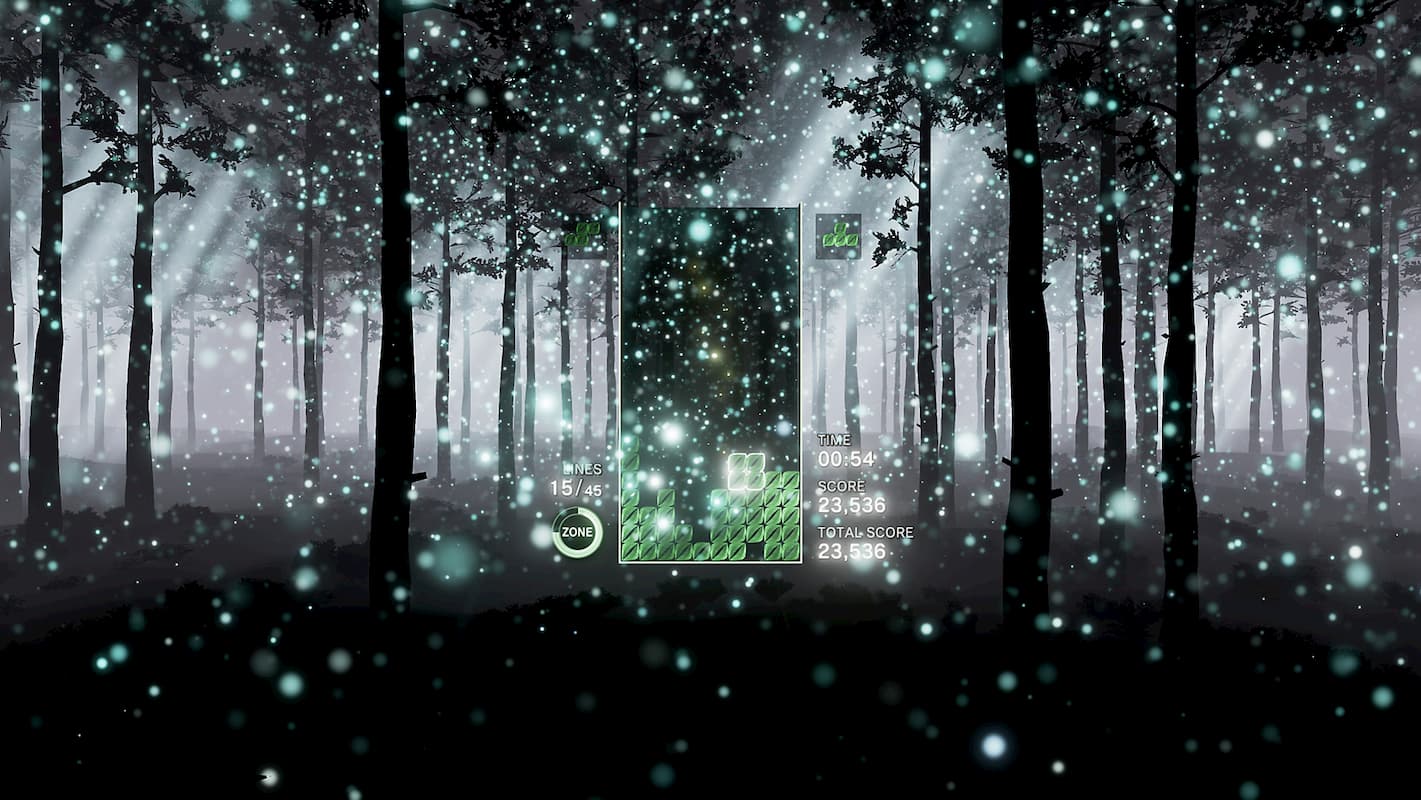 Tetris Effect was one of the most surprising games of 2018, and now we’re about to see it pushed to the limit. HardDrop will be playing through the game’s Journey Mode on Expert difficulty for this run, so if you want to see some high-level Tetris gameplay with the trippy visuals, this is the run for you. Tetris Effect is scheduled to happen at 5:13 PM Eastern on Friday, June 28th.

A Link to the Past + Super Metroid Combo Randomizer

Remember when we said that the Sonic Adventure DX Big the Cat run was the strangest run of the entire marathon? It certainly has some competition for that title from this one, which will be the penultimate run of the marathon. We’re used to seeing Super Metroid runs in the closing hours of GDQs, but this time around, it’s been paired with The Legend of Zelda: A Link to the Past and the items have been randomized between the two.

That means that an item runners Adam and Ivan might need to progress in A Link to the Past could be hiding somewhere in Super Metroid and vice versa. If nothing else, this randomizer mash-up promises to be one of the most interesting runs of the marathon, and with an estimate of three hours, it’s going to take some time to complete. Be sure to catch this one at 3:49 PM on Saturday, June 29th

If there’s a main event at Summer Games Done Quick 2019, it’s Puwexil’s glitchless any% run of Chrono Trigger. We’re closing out the show with this run, which is slated to take a whopping six hours. That’s a long estimate for sure, but it’s also worth pointing out that this is one of the classic 16-bit RPGs, and those games were hardly ever short. Puwexil is also one of the masters of RPG speedruns, so any time he has a run featured, it’s well worth watching. Chrono Trigger is currently slated to begin at 7:00 PM on Saturday, and it’ll take us right to the end of the show, so expect plenty of donations to flood in as the run is being performed.

Obviously, this is only a small sampling of the great runs that are on the schedule for SGDQ 2019. To see all of the runs that are slated for the week ahead, have a look at the full schedule. Now is also a good time to point out that the start times in that schedule change as the marathon progresses and will undoubtedly be pushed back a little bit as runs go over estimate and set up takes longer than expected, so in a few days, the start times listed in this article may be off by a number of minutes.

If you’d like to donate to SGDQ 2019 and support Doctors Without Borders, you can do so by heading over the official GDQ website. It’s there that you can also view the prizes that are being given away to donors and check the various donation incentives that are currently active. Finally, you can watch the livestream on the Games Done Quick Twitch channel.

Which runs are you looking forward to most this week? Head down to the comments section and let us know!