Substitute Phones are fidget spinners for the iPhone-obsessed

What are your fastidious fingers meant to do when the novelty of a fidget spinner wears off? Designer Klemens Schillinger may have the answer with his Substitute Phones series, part artwork and part social message. Described as “the object as a therapeutic approach,” each may be shaped like a phone but only does one thing.

At first glance, you’d easily be forgiven for assuming each was a new smartphone. The silhouette, with curved corners and bezeled edges, is firmly ingrained in our collective memory as that of a handset. 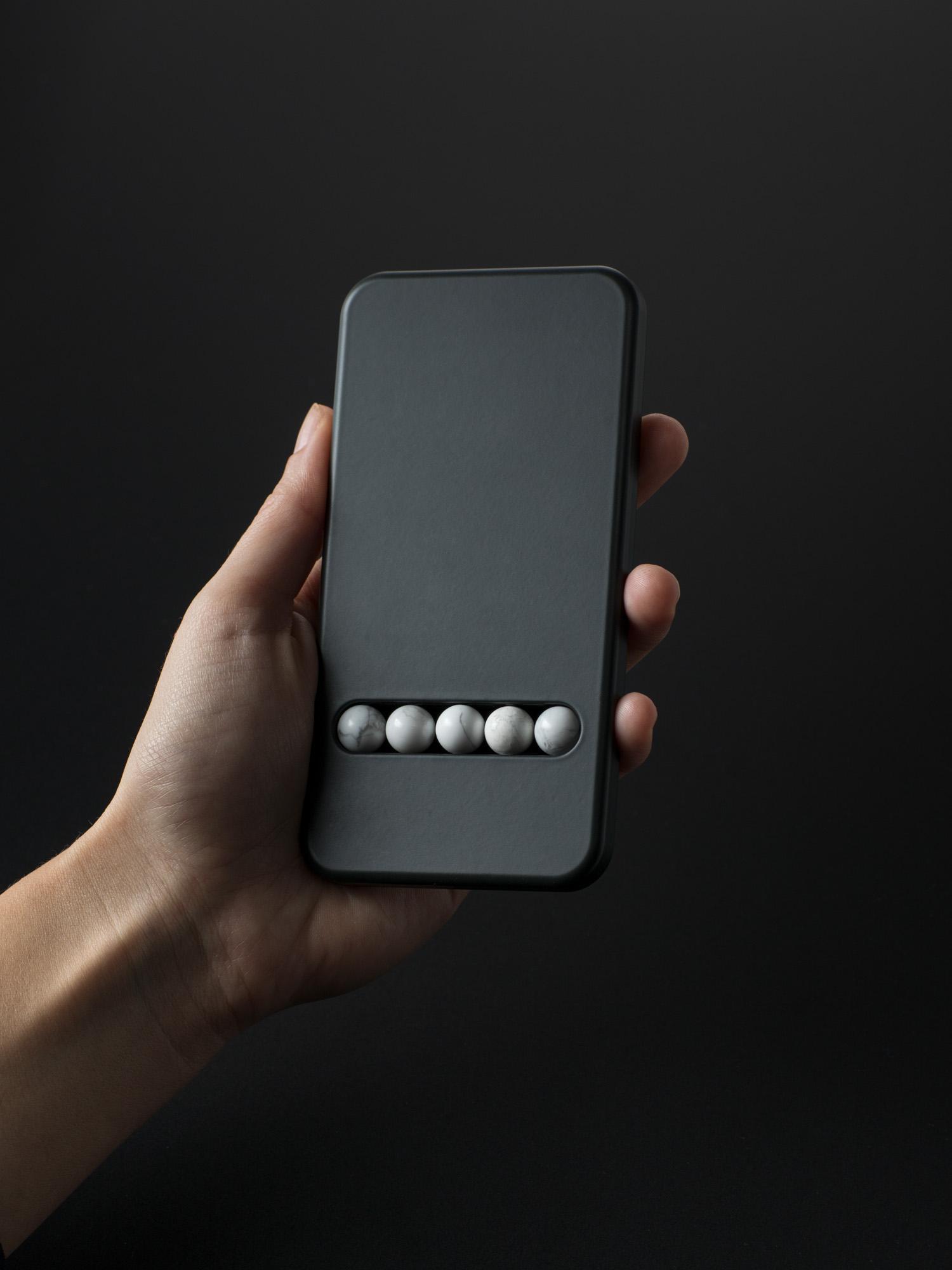 In fact, though, they’re just blocks. Schillinger has inset each with a series of stone beads, which replicate the feeling of scrolling, swiping, and zooming under your fingertips. Yet the motions don’t actually do anything, beyond give you the tactile reassurance many of us get from fiddling with our phones.

It’s that satisfaction through familiar motion which Schillinger is highlighting here. “The object, which some of us describe as a prosthesis, is reduced to nothing but the motions,” the artist explains. “This calming limitation offers help for smartphone addicts to cope with withdrawal symptoms.”

Of course, it’s not the only such use of buttons and controls that we’ve seen recently. Fidget cubes – sometimes known as fidget blocks – are small boxes studded with familiar buttons, switches, trackballs, and other controls, which do nothing but give you the feeling of their action. The concept is that you can give your fingers something to occupy themselves with, rather than tapping out rhythms on the table or playing needlessly with your phone. 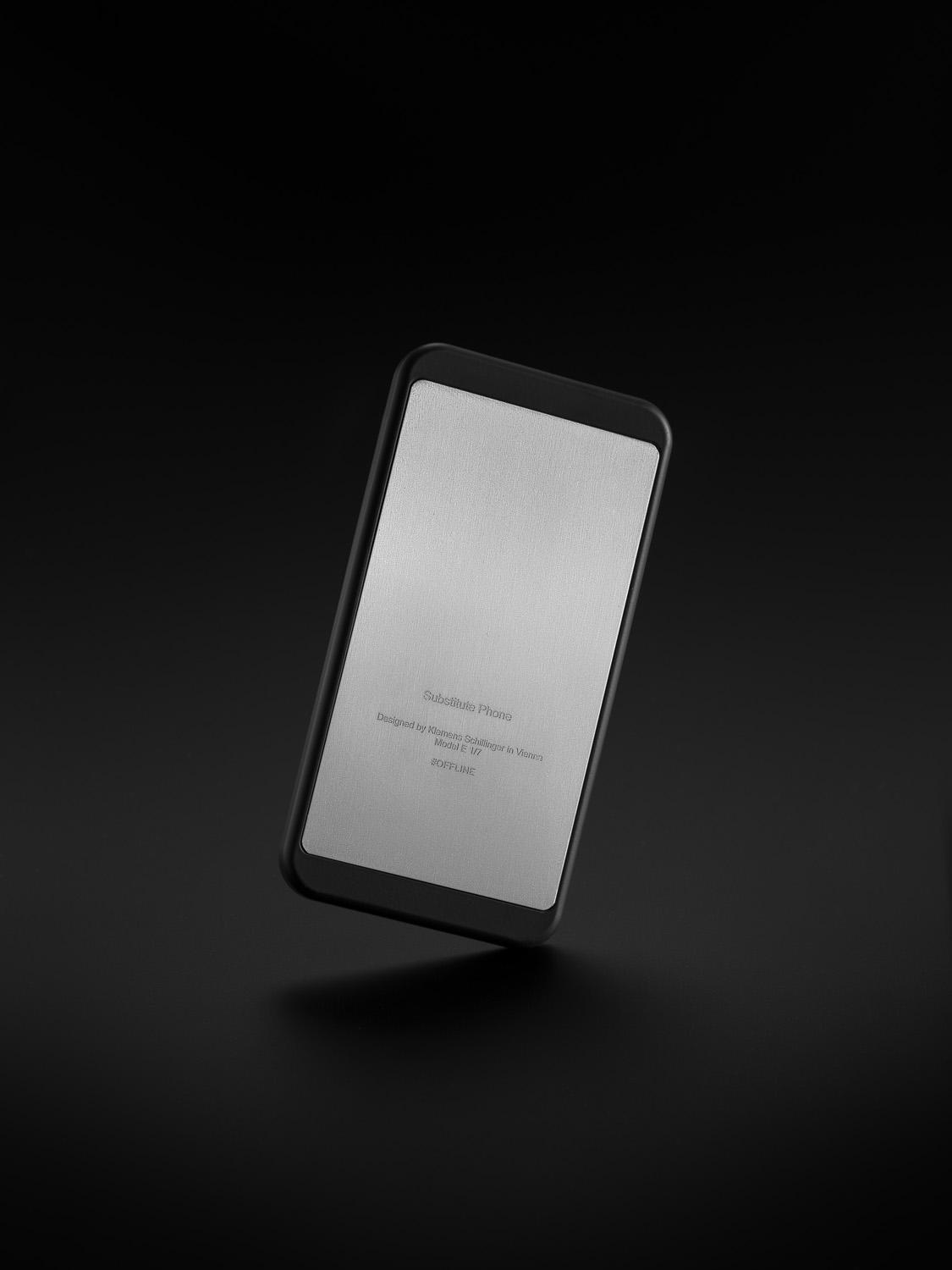 Indeed, there’s been controversy over suggestions that fidget spinners, cubes, and other such toys could have a serious benefit for those with ADHD, ADD, anxiety, or other such attentional conditions. No comprehensive scientific study has been carried out specifically on the toys’ benefits, though anecdotal evidence from some suggests children with attention-deficit issues can find playing with them settling while trying to complete other tasks.

In a 2014 study by Professor Schweitzer at the behavioral science lab at UC Davis, for instance, children with ADHD were found to have greater success at cognitive challenges when they were allowed to fidget. That did not look at external fidget aids, mind, but situations where the child was allowed to move in place as they attempted the task. “These findings suggest that excessive motoric activity associated with clinically significant ADHD symptoms may reflect compensatory efforts to modulate attention and alertness,” the study concluded, though pointed out that further research was required to figure out exactly what motions might be beneficial to those with ADHD symptoms.

For those of us merely addicted to our smartphones, however, Schillinger’s Substitute Phones straddle the line between plaything and art. Sadly there’s no way, currently, to actually buy them, though the artist does say that he has a store coming soon.