Study warns climate change is fueling a new US megadrought

A new study out of Columbia University warns that North America — primarily the western US and northern Mexico — is cruising toward a new potentially record-breaking megadrought fueled by climate change. The findings come amid a long series of drought years in these regions, building upon a body of evidence that North America may face an extreme long-term drought akin to those of the prehistoric period.

Unlike many earlier studies, this latest research involves actual tree ring data dating back 1,200 years, as well as modern-day weather observations and dozens of different climate models. The researchers focused on the state of these regions at this time rather than projections of how these regions will hold up in the future. 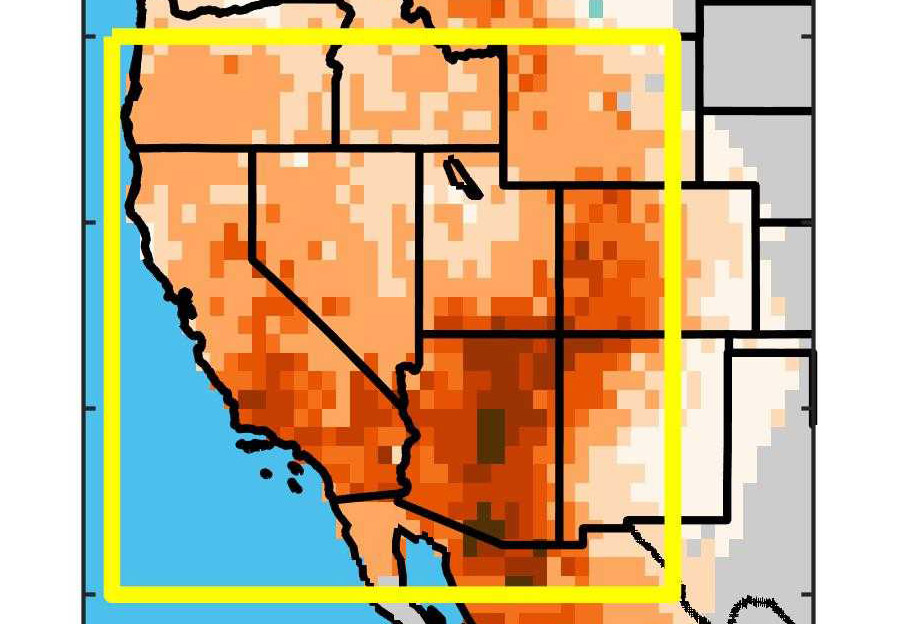 Tree rings are a record of the past, one that helps scientists determine how much moisture was available in the soil in past years, decades, and even centuries. The data covered thousands of trees, according to the study, which focuses on nine western US states and northern Mexico. Dozens of past droughts in these places were charted going back as far as 800 AD, with a total of four megadroughts identified.

The most recent megadrought in this area happened in the late 1500s. Though other droughts have happened since, none of them have been of the ‘mega’ variety, something that is expected to change — and human-driven climate change is the ‘key’ factor behind the activity, making natural climate changes worse.

Adding in soil moisture records, the researchers found that the current dry period is outpacing the first three of the last four megadroughts, though the fourth and most recent megadrought was likely the worse. However, this current drought period covers a wider region, the study notes, due to a warming planet.

Overall, the study found that the higher temperatures caused by climate change are responsible for around half of the severity and pace of the present drought in North America. which has the potential to eventually produce a megadrought worse than any previously recorded in history.

Study lead author Park Williams said, “We’re no longer looking at projections, but at where we are now. We now have enough observations of current drought and tree-ring records of past drought to say that we’re on the same trajectory as the worst prehistoric droughts.”