The endocrine system, specifically the thyroid, may play a big role in the development of anxiety disorders in some people, according to a new study published by the European Society of Endocrinology. The research specifically focuses on an autoimmune condition impacting the thyroid that causes it to become inflamed. This inflammation, it turns out, may be a driving factor in the anxiety experienced by some people, opening the door to new treatment options.

The thyroid is a small but very important gland located in the front of the throat; it produces two primary hormones most often referred to as T3 and T4, both of which play vital roles in one’s overall health. Too little thyroid hormone can cause everything from extreme exhaustion to heart disease, while too much thyroid hormone can cause everything from anxiety to stroke or heart attack.

There are multiple types of thyroid diseases and disorders, including an autoimmune condition called Hashimoto’s disease. In this condition — which can be difficult to detect when still at a subclinical level — the body’s immune system attacks the thyroid, causing it to become inflamed and enlarged. This damages the thyroid over time, causing a slow decline in the amount of T3 and T4 it can produce.

According to the newly published study from the European Society of Endocrinology, this autoimmune thyroid inflammation can increase a person’s risk of developing an anxiety disorder — and it may go undetected for years before symptoms become severe enough to warrant a diagnosis. 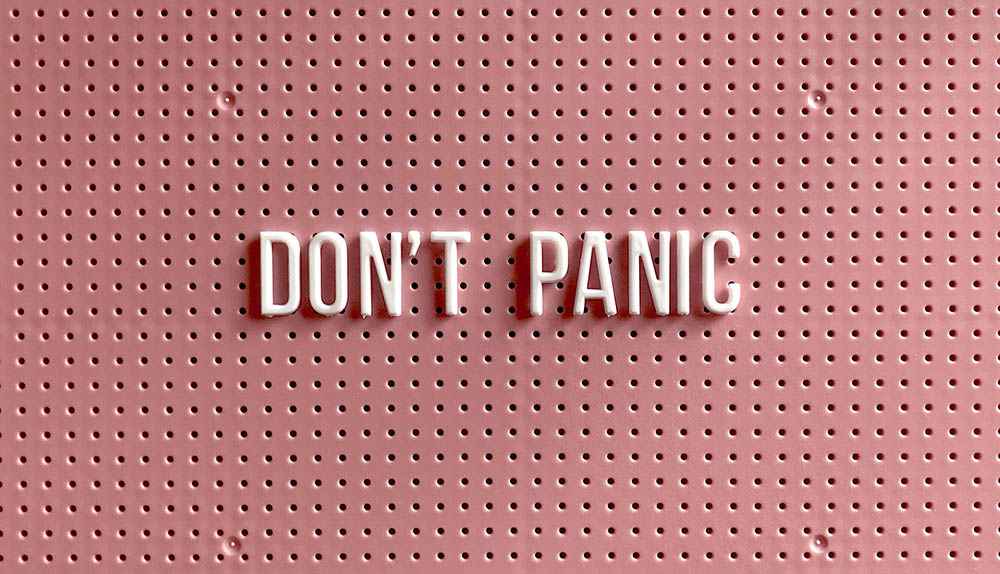 Despite having normal range thyroid hormone levels and normal thyroid function, the anxious participants were found to have signs of thyroid inflammation and antibodies that target the gland. Because thyroid hormone levels were considered normal and the function wasn’t impacted, the issue of thyroid inflammation caused by the immune system was essentially ‘silent’ and would make it difficult to detect the issue without direct investigation.

The findings indicate that someone suffering from anxiety may benefit from having their thyroid and wider endocrine system evaluated alongside the nervous system, which is most associated with anxiety disorders.

As part of the study, the participants who had inflamed thyroids were given a common over-the-counter painkiller — ibuprofen — for the duration of 14 days, as well as thyroxine when necessary. Ibuprofen is a non-steroidal anti-inflammatory that helped reduce the inflammation caused by the autoimmune issue. Upon testing, the researchers found that reducing the inflammation also resulted in a decrease in anxiety scores after two weeks.

There were some limitations to this study, the researchers note, including the fact that it didn’t take the participants’ sex hormone and adrenal gland hormone levels into account, both of which are also known to play big roles in the experiences of anxiety. Such hormones include things like cortisol levels, testosterone, estrogen, prolactin, and progesterone.

Additional research into the link between endocrine issues and anxiety, as well as overall mental health, is necessary to get a more complete picture. However, the findings do present a new avenue of exploration for doctors who attempt to uncover the root cause of their patients’ anxiety, as well as a potential temporary treatment option to use as an intervention until more long-term solutions can be implemented.