If there’s one thing that binds all digital media and channels together, it would probably be ads. Be it the Web, video streaming, mobile apps, or games, ads have become an unfortunate fact of modern life that very few really like. Especially when you’ve already paid full price for the product. So it’s really no surprise that no small number of fans were unamused when Capcom announced that in-game ads were coming to Street Fighter V. The details, however, are even odder.

To be clear, Capcom isn’t going to put just anyone’s ads in the game. It will be its own ads, at least for now, to remind players about things they can buy from the game publisher as well as Capcom’s Pro Tour. And player won’t have pay anything to turn off the ads. You will, however, lose the extra Fight Money in ranked and casual matches.

Neither caveat is sitting well with players, though some are OK with the ability to turn off the ads. Some worry that this is just the beginning. When ads are involved, there’s always the possibility of pulling in sponsors, even if they’re unrelated to the game or the franchise.

Others have a more fundamental opposition to the ads, seeing them as a mockery of the Street Fighter characters. While some of the ads appear in loading screens and on stage backgrounds, others appear as patches on characters’ clothing. 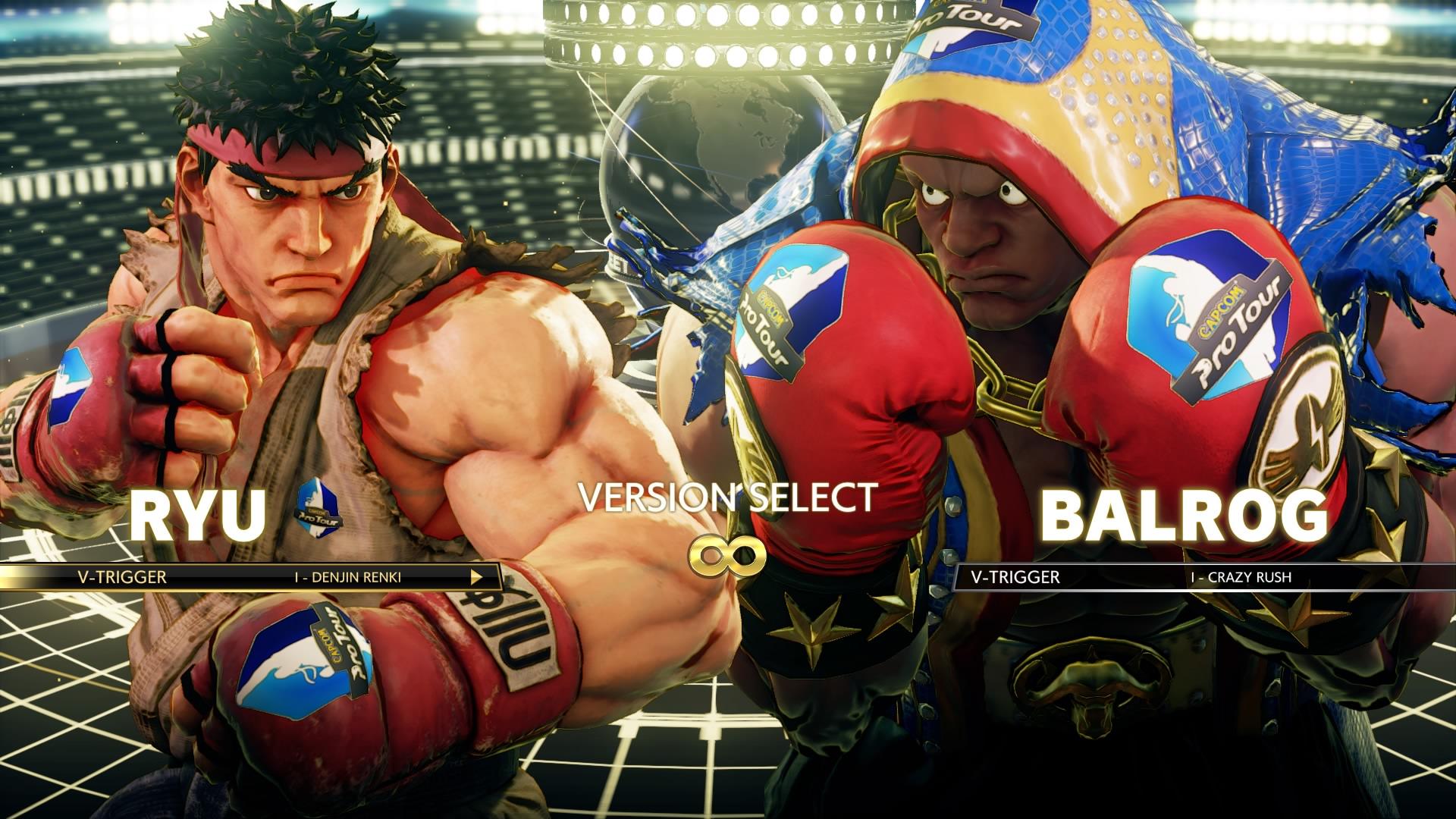 The update that brings Sponsored Content to the game’s Arcade Edition comes December 11. While It’s probably too late for Capcom to pull the plug now, the initial reaction should at least give it pause and reconsider other ways to nag users to buy more stuff.