The 3rd generation iPad does not have a new name, but neither does the new MacBook Pro, the Apple TV, or the iMac – go home and cry about it. So called “experts” have been weighing in so heavily over the past 24 hours over the “mistake” made by those responsible for naming the newest iPad that you’d think they were stock owners in the company, all of this saying only one thing to your humble narrator: they’re mad that they can’t pigeonhole the product as easily as they could before. What I’m contending here is that not only does it make perfect sense that Apple cut out the numbering system from the newest model iPad in this generation, they should have done it right from the start.

The contention is this: without a new name, this device is not a new product. Apple, on the other hand, is laughing this off with what Apple’s senior vice president of world-wide marketing Phil Schiller said was WSJ: “because we don’t want to be predictable.” Apple is absolutely predictable in its ability to keep the crowds loyal to their brand, and that’s just what they’re doing with the new iPad.

Each time an upgrade to an application is released, it gets a number simply to allow users to see which version they’ve got running on their devices. When a new iPad comes out, people do not need to know which version of the iPad they are currently on. It does not matter one bit. You have the device in your hands and will choose to purchase the new model if you want to upgrade or you will go to the store and purchase whichever model iPad Apple currently has on hand. 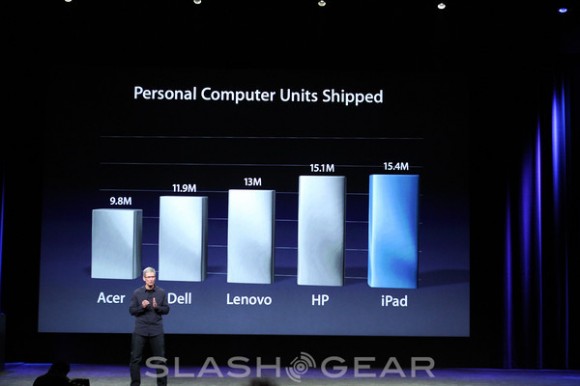 This is not unlike what every other company does in this mobile revolution we’re having. If you go to Verizon today and try to purchase an LG smartphone running Android, the two models they’re currently selling will either be on hand, or the one newest model will be out for display. There’s no reason to have the name in place when you’re right there in the store – the device is right in front of you. 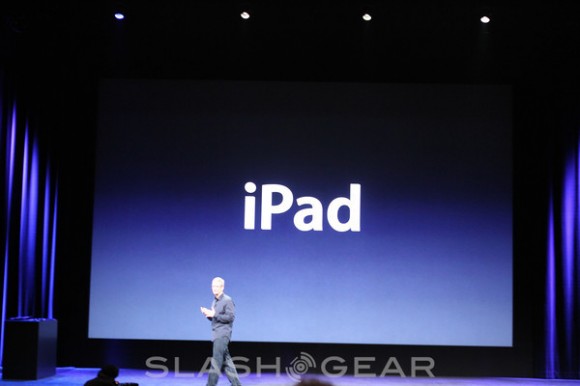 Apple is embracing the next generation of brand power. Here in my place of residence there are two relatively giant cities right next to one another: the Twin Cities – aka Minneapolis and Saint Paul. These cities currently have a collection of iPad 2 billboards up – they were up for the week before this new iPad announcement, and I guarantee you they’ll be up for at least another week afterwards. The important thing here isn’t that the billboards have a 2 in them, the important thing is that there’s an iPad – you see the iPad, you know it’s an iPad, and you want it. 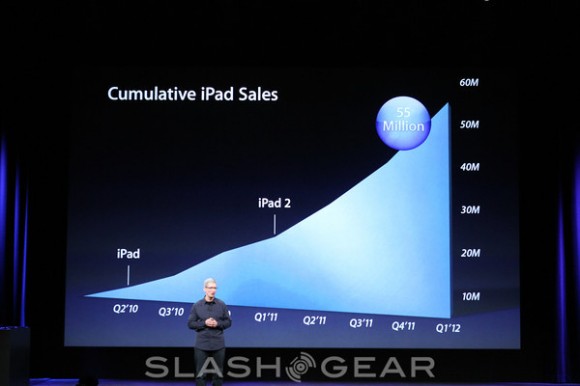 That’s the key right there: you see the iPad, you know it’s the iPad, you want and buy it. Apple has the entire world understanding that they have a product called the iPad, one so omnipotent that it does not need to differentiate between generations. This is no different from their laptop lines, their smart TV device, and their towers – expect the same thing for the next iPhone as well. There is only one. 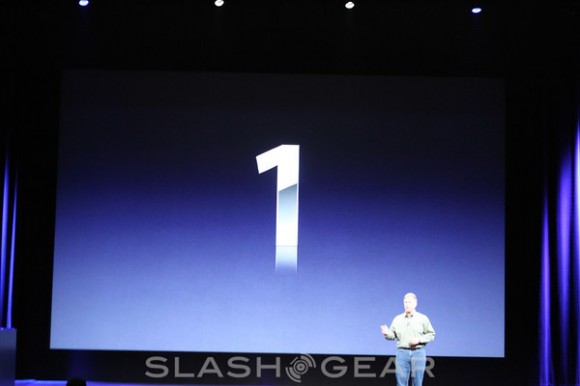