Back in September of 2013, we found out that a long lost time capsule that had lots of stuff inside; including Steve Jobs’ mouse had been found. The time capsule was buried during the Aspen International Design conference in 1983. Jobs was on hand at that conference where he delivered a talk about technologies. 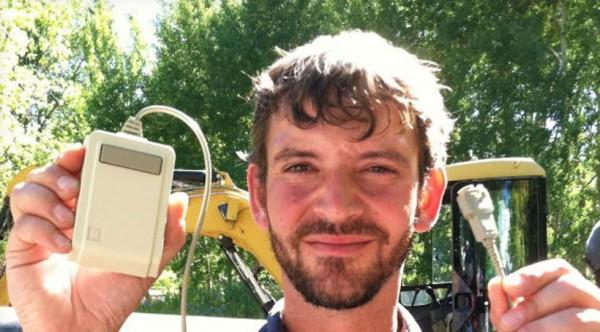 Last year when the word was first given that the capsule had been found all we knew was that the mouse and other items were in there. No photos of the contents had been offered other than one shot with the end off the tube showing what appeared to be a bunch of papers. 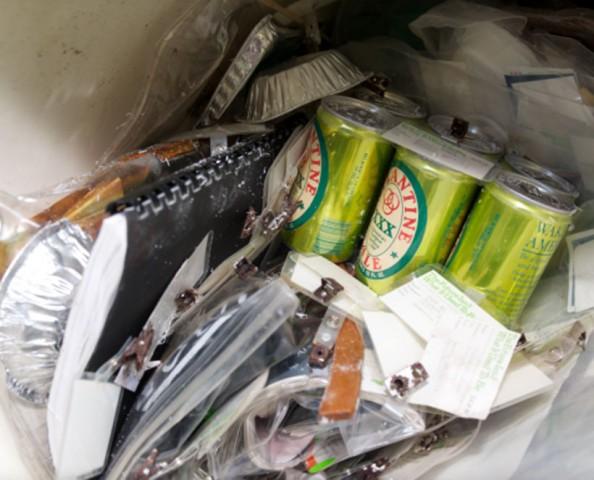 It did appear that the time capsule had remained relatively intact for all those years, but the show cast says a mold smell was noted inside the capsule. The mouse and other items were protected inside plastic bags. The capsule was lost for many years, it was originally planned to be dug up in 2000. It was found by the cast of a show on National Geographic called Diggers. Images of the mouse and other items from the time capsule have now been published. The diggers episode highlighting the Steve Jobs Time Capsule will air February 25.