Steam VR “Knuckles” controller has a lot of capacitive sensors

One of the remaining problems with VR, AR, and MR platforms is input. All of them use one form of stick or another, and none of them currently emulate the feel of a hand moving and grasping in the real world. Valve, however, might be coming close to a solution without having to resort to gloves or exoskeletons. The “Knuckles”, Valve’s nickname for the next gen Steam VR controller, does this by having nearly a dozen capacitive sensors in it.

The difference in design between the first Steam VR, embodied by the HTC Vive controller, and this still upcoming Knuckles controller is a clear as night and day. Vive has a wand with a flared head. And while Knuckles still has a stick yo need to grasp, it also comes with a strap that slides over your knuckles, hence the name. This will help give users the confidence to let go of the controller when needed or grasp it with individual fingers, and you’ll probably be doing a lot of that with this controller.

The controller has at least eight capacitive sensors marked in a newly revealed documentation for the device. Each of the top four interaction points, namely, the trackpad, inner face button, outer face button, and system button, are capacitive. The trigger underneath is also capacitive. This allows the system to detect not just actual presses but also whether a finger is simply resting on the surface or even how hard the user is pressing. 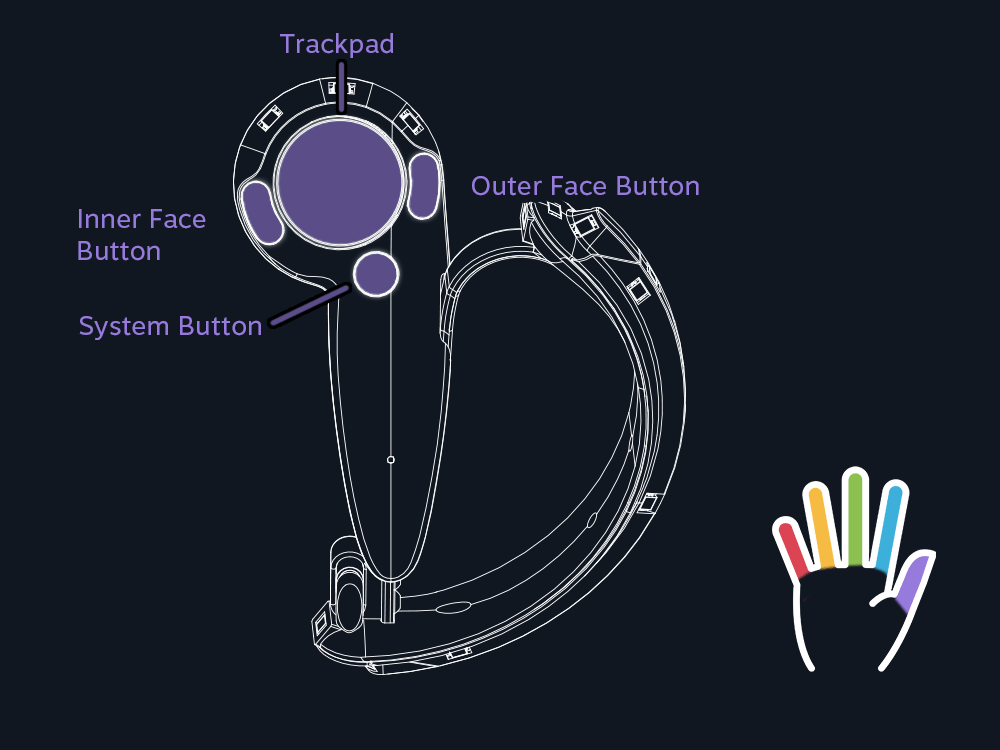 Things get even more interesting when it comes to the grip/stick itself. There are also capacitive sensors there. Yes, plural. There are four of them, each assigned to a specific finger. This will let Steam VR determine whether a specific finger is grasping the grip or how hard. Or even for when the entire hand is grasping it. In theory, this could translate to more accurate and more believable hand and finger movements in VR/AR space. 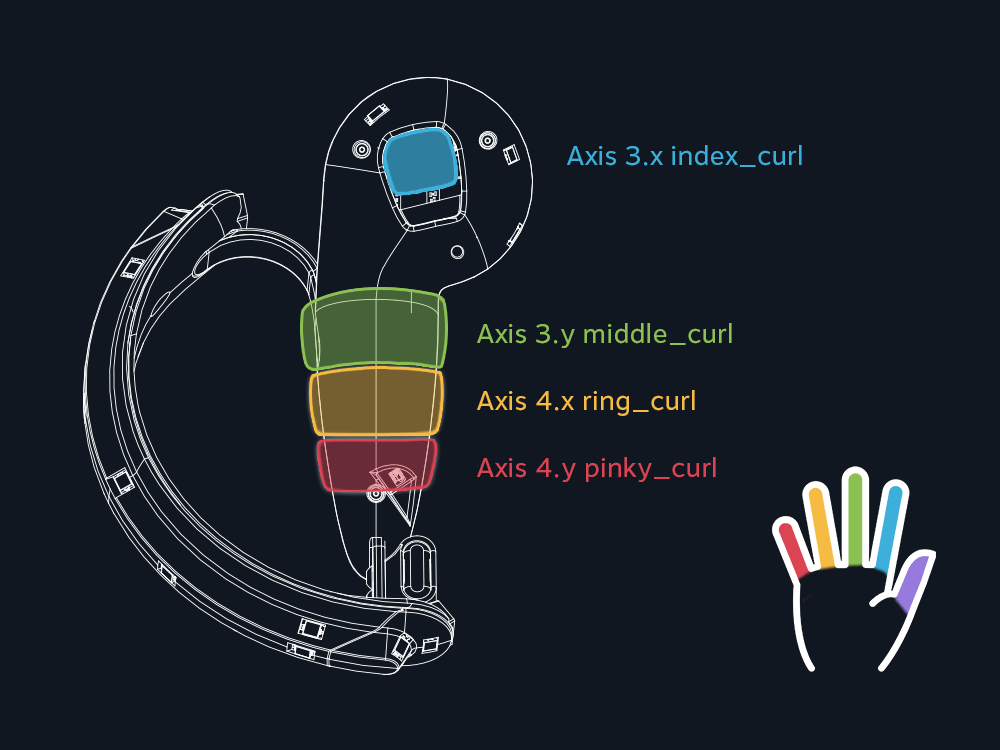 It isn’t known yet when Valve plans to fully unveil the “Knuckles” controller, though it has already revealed its existence as early as last year. Members of the SteamVR Knuckles group claim that some prototypes have already been sent out to developers. But more than just the hardware, it is equally important that there be experience that showcases the possibilities of this improved input device.