Even though it feels like the last Steam Next Fest just wrapped up, Valve has already confirmed the details for the autumn Next Fest. Valve today announced that the Steam Next Fest will be returning in October, serving up another collection of game demos that anyone can download and play. As with previous Next Fest events, this one in October will last for a full week.

Specifically, Steam Next Fest will return on October 1st at 10 AM PDT/1 PM EDT and run through October 7th. Once again, Valve expects to have “hundreds of game demos” on tap, though considering how previous Next Fests have gone, users will probably have far more demos to choose from than they could ever hope to finish in a week.

We can also expect developer livestreams that will allow game studios to show off their upcoming games and chat with the Steam userbase about them. Users will be able to add these games to their wishlist, so even though the Next Fest will only cover upcoming games, that wishlist functionality will let users track their development and eventually be notified of their release. 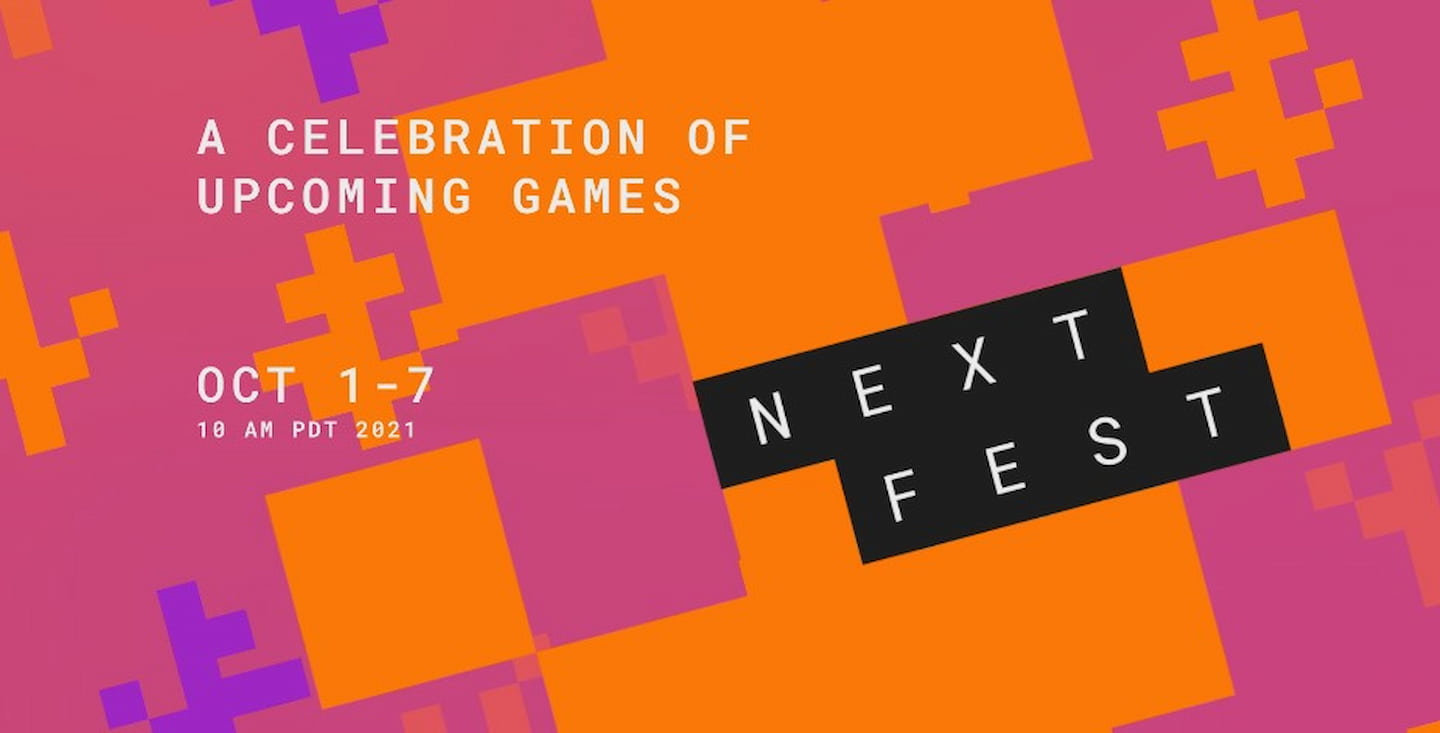