Steam Machines: in 2014, Valve outmodes Xbox One and PS4

SteamOS is on the horizon – an operating system based in Linux made to run on a variety of devices called Steam Machines. The gaming company known as Valve suggests that their Steam Machines will become “a powerful new category of living-room hardware”, having been created by a wide variety of manufacturers and working with unique hardware made for all manner of prospective gamers. At the base is the Valve prototype – a Steam Machine optimized for the living room, for gaming, and for Steam.

The Valve prototype Steam Machine can be seen as something like a replication of Google’s Nexus program in that the company presents a single machine to showcase the abilities of their software. While it’s unclear whether Valve will continue to make prototype devices beyond this first issue, their Eligibility Quest for the first 300 says quite clearly that they’re ready and willing to let the fate of the system rest in their first hardware attempt.

Valve has made clear that SteamOS and the Steam Machine collection will not be taking away from the PC Gaming experience that Steam software offers on Windows, OS X, and Linux machines today. Steam Machines will be delivered in a variety of shapes and sizes in hardware optimized for specific key factors.

“We’re conducting a beta of the overall Steam living-room experience, so we needed to build prototype hardware on which to run tests. At Valve we always rely on real-world testing as part of our design process. The specific machine we’re testing is designed for users who want the most control possible over their hardware. Other boxes will optimize for size, price, quietness, or other factors.” – Valve

The prototype Steam Machine has been guaranteed to ship this year, while the operating system itself has not yet been guaranteed an availability date. Steam Machines from manufacturers outside of Valve will appear starting in 2014. Once the OS is available for download, anyone will be able to access the source code as well, for free, open and available widely.

SteamOS is set to be as versatile an operating system as the developer working with it needs it to be. Like custom-made gaming PCs, SteamOS will be able to run on custom-made Steam Machines. Valve has also made abundantly clear that users will be able to take a Steam Box (or their prototype, at least) and hack it, run another OS on it, change it physically, install 3rd party software, or – and this is important – build a robot.

The folks at NVIDIA have stated that they’ve helped in the process of porting content from Valve’s current collection of over 3,000 games to SteamOS, allowing them to run natively. According to Valve, hundreds of games are already running natively on SteamOS, while the rest “work seamlessly” with in-home streaming. We’ve already seen a bit of this action in the NVIDIA SHIELD handheld gaming device delivered earlier this year (PC Streaming of Steam content, that is, not SteamOS specifically). 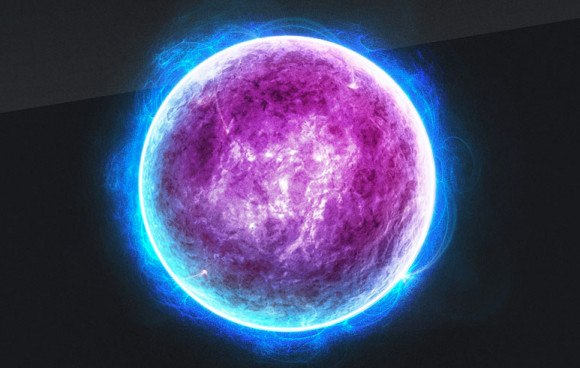 Finally there’s word that while Steam and SteamOS are, of course, compatible with a mouse and keyboard, they’re also ready to roll with standard gamepads. Valve states that they’ll “have some more to say very soon on the topic of input”, suggesting that the third of three announcements this week (appearing this Friday, September 27th), will have something to do with what’ll rest in your hands.

Unlike the Xbox One and the PlayStation 4, Steam Machines will continue to be upgradeable and re-build friendly throughout their lifespan. While one of the key elements holding PC gaming away from the likes of the living room has been the simple availability of a complete system the likes of Microsoft and Sony deliver – that system is about to be broken down. With 50 million built-in users of the Steam ecosystem, this grab for living room power is unprecedented.