State of Decay: Xbox One just got permanent death mode

The game State of Decay brought Zombie Survival to the Xbox Live universe last June. Today, this online constantly-changing universe has been announced to be headed for Xbox One. In a whole new edition, to boot.

This game will be released in Spring of 2015, and when you die, you’re dead. Permanent death is included, story progression is different every time you play, and you’re part of an environment that’s effectively alive. Or undead, however you like to see it.

On Xbox One, this game will be called State of Decay: Year-One Survival Edition. This includes State of Decay in newly amped-up 1080p, add-on packs Breakdown and Lifeline, and content never before seen by the public.

>NOTE: This game will be available for both Xbox One AND PC. 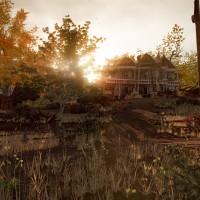 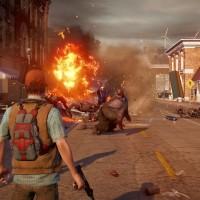 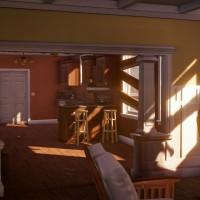 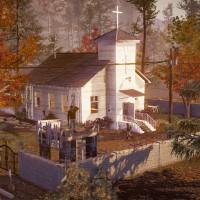 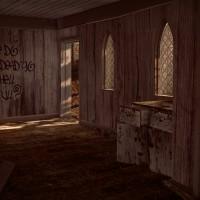 This game was developed by Undead Labs, and will be detailed well and above this first trailer before the release. Until then, have a peek at the images and the gameplay and get pumped for the drop.