StarTech has unveiled a new line of USB docking stations that make it easy for people to add an additional screen to their computers using nothing but a USB port. The docking stations need a USB 3.0 port and work with any Windows 7 or higher PC and Mac OS 10.8 and higher. There are three different models with different display connectivity options to choose from. 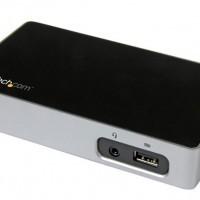 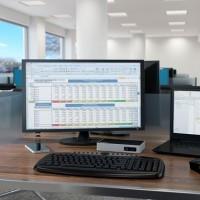 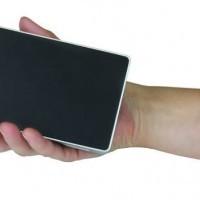 Most of the features of the docking stations other than the price and connectivity option for the screen are the same. Other features include dual USB 3.0 ports and one USB 3.0 port with USB battery charging spec 1.2. All three have Gigabit Ethernet ports with Wake-on LAN, and 3.5mm headphone ports.