In ConcernedApe’s Haunted Chocolatier, players will take on the job of a chocolate maker living in a haunted castle. Throughout the game, players will have to collect ingredients, make chocolate, and then sell it in their very own chocolate shop – one where ghosts help manage the store, it seems. We’ve embedded the first trailer below, and it shows off a good mix of gameplay, from managing the chocolate shop and interacting with NPCs to exploration and combat.

Haunted Chocolatier looks a lot like Stardew Valley, and that certainly isn’t a coincidence. While we imagine that many things about the game will change during development, Barone has a pretty distinctive pixel art style, so the finished product will probably still look like Stardew Valley in at least some regards. 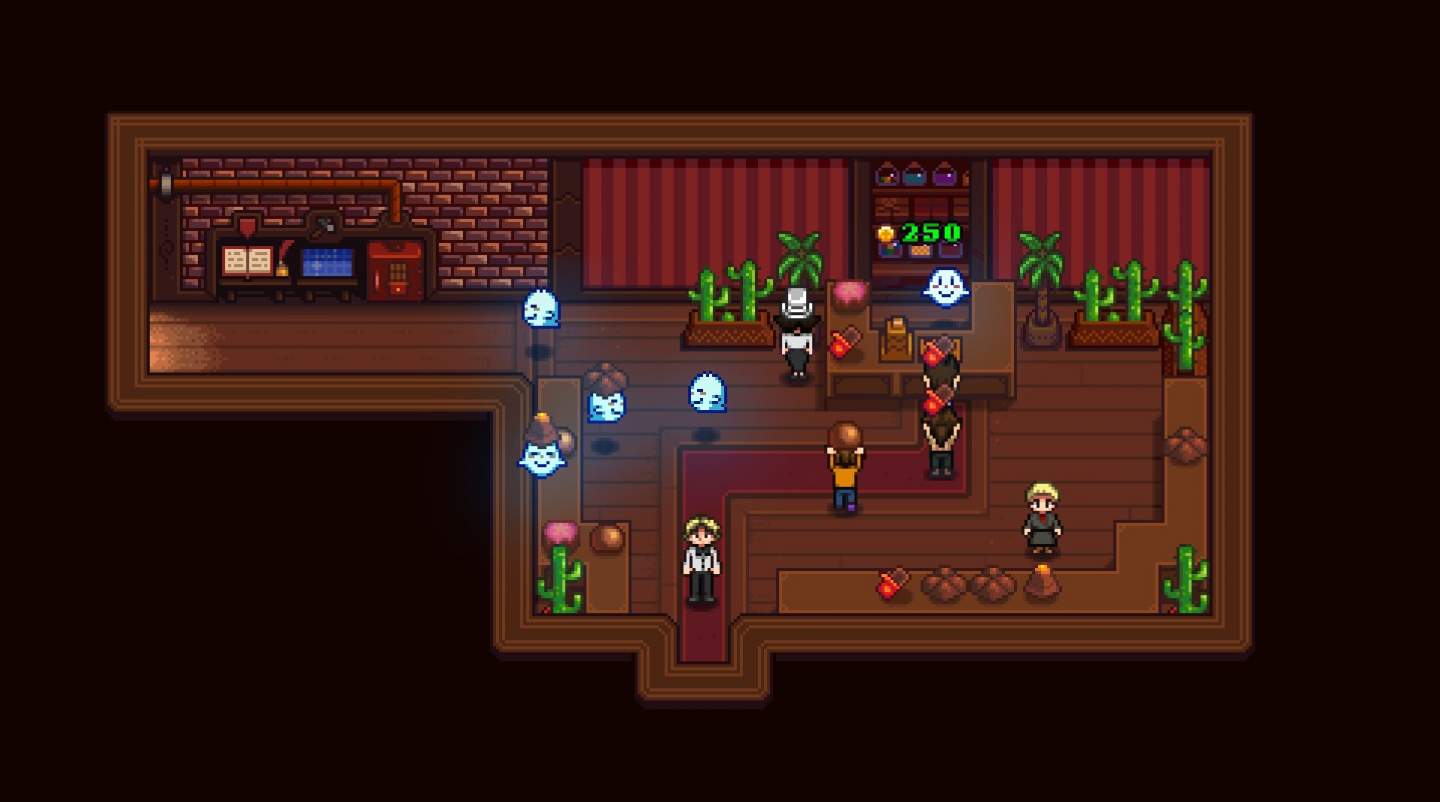 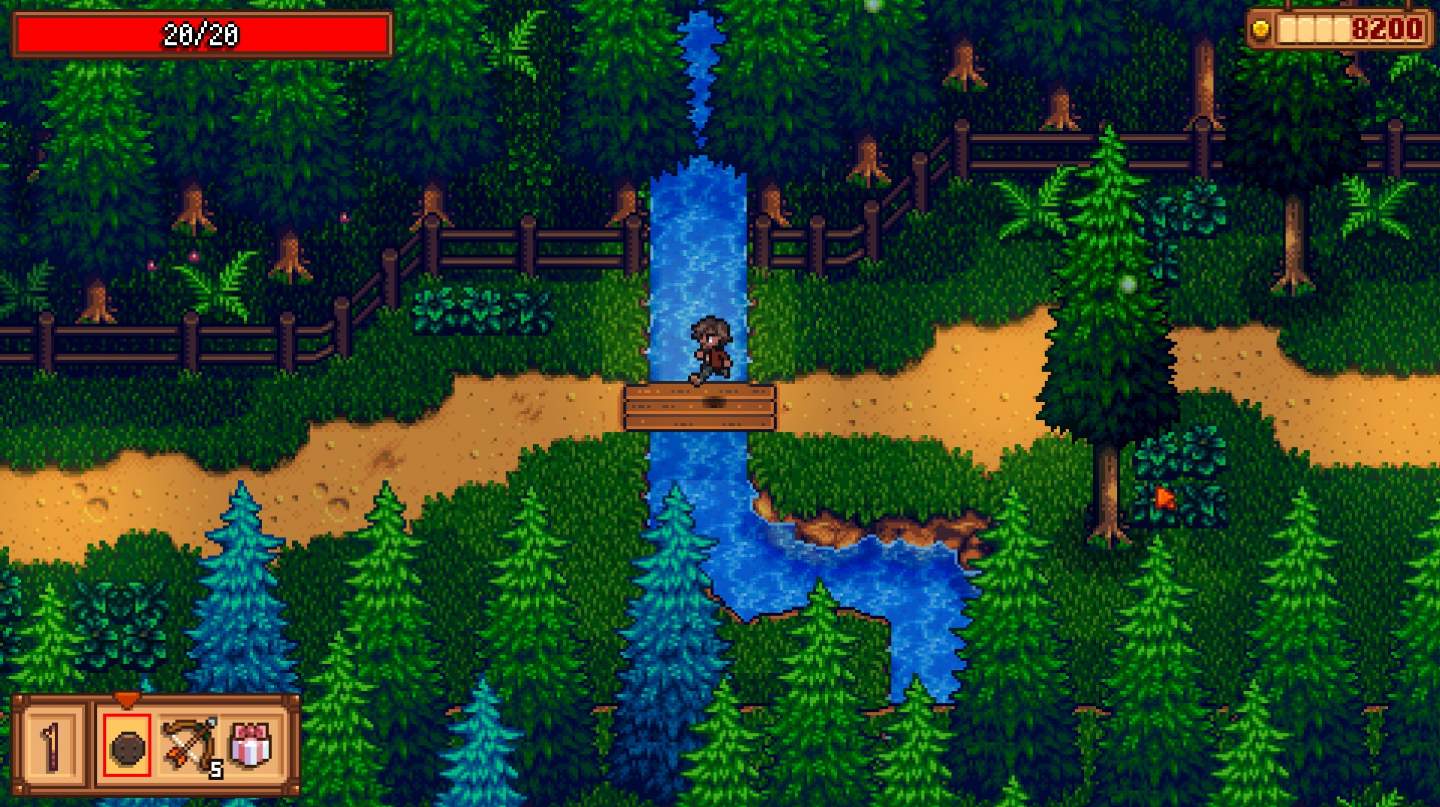 Barone also confirms that Haunted Chocolatier is being developed in a new game engine, though sadly, he doesn’t want to reveal if it’s set in the Stardew Valley universe yet. He also says that while he intends to bring Haunted Chocolatier to major platforms, he can only confirm the game for PC at the moment. There’s no talk of a release date yet, as Barone says the game is still “relatively early in development.” It sounds like we’ll be waiting a while for the arrival of Haunted Chocolatier, but we’ll let you know when Barone shares more.