Last month we got a look at the Star Wars: The Force Awakens toys, but they weren’t for sale, and still shouldn’t be. The toys aren’t supposed to be hitting retail shelves until September 4, which has been dubbed “Force Friday”. If you’re near at least one Toys “R” Us store, however, you might be able to waltz in get ahold of the toys early. The retail toy store has been spotted selling the toys prematurely, and we’ve gotten a look at a bunch of pictures of them.

News of this, and the accompanying images shown in the gallery below, were first reported on by Rebel Scum, which says that one of its readers, Chad H, grabbed a bunch of The Force Awakens toys from a Toys “R” Us store in British Columbia. 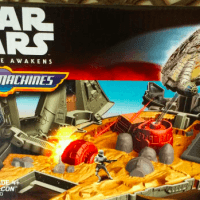 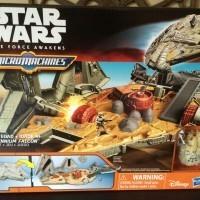 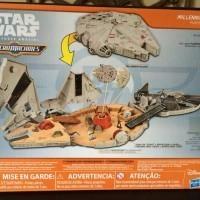 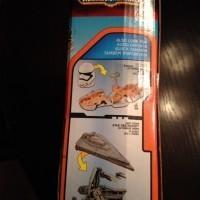 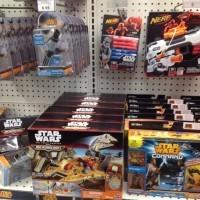 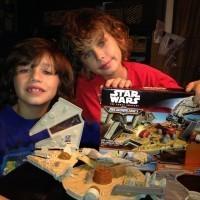 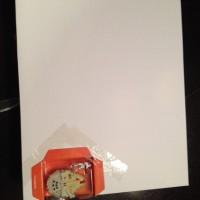 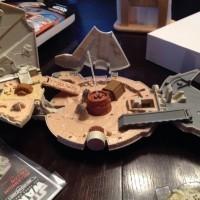 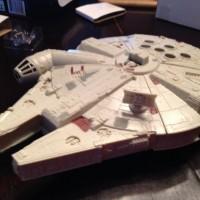 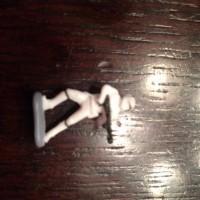 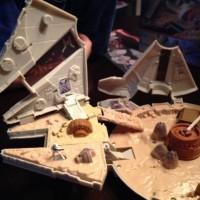 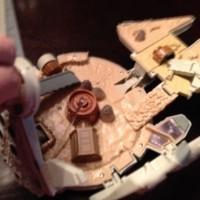 Shots of the toys open reveal they’re decently big, and come with small figurines and moveable parts. It isn’t clear from the pictures how much the box set costs. Have you found any The Force Awakens toys at your own local toy store? Shoot us a message if you have!