This week the upcoming president of Lucasfilm, Kathleen Kennedy, has made it clear to employess that she intended them to release 2-3 Star Wars films a year starting in 2015 with Episode VII. After the announcement was made by George Lucas himself that Lucasfilm and the rights to the Star Wars industry had been sold to Disney, it was just as giant a news flash that this meant a sequel to the 6th film in the series Return of the Jedi. Just about the only blast that could possibly have topped such an announcement is this: it’s just the beginning!

Speaking this week with Entertainment Weekly in their cover story surrounding The Future of Star Wars, Kennedy made dreams come true and shattered many mind-grapes at the same time with a 2-3 movie releases a year announcement. The comment was apparently made first inside Lucasfilm not long after Kennedy was announced to be taking over for Lucas once the $4 billion Disney deal was complete. 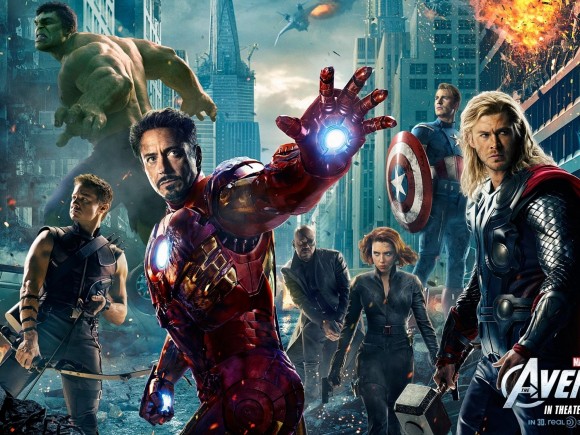 This has gigantic implications for the Star Wars universe, especially considering what Disney has done with Marvel Comics since they acquired that massive environment several years ago. Since Disney got to work with Marvel, they made it possible for a knock-out combination of films to be released, including Iron Man, Iron Man 2, The Incredible Hulk, Captain America, Thor, and The Avengers. 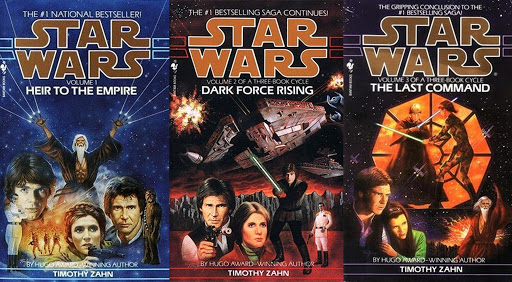 The future of the Star Wars industry has been commented on by everyone from Robert Rodriguez to Jon Favreau, who captured it all very nicely with a simple: “I want so bad for it to be good.” With the Marvel universe expanding at a rather rapid rate in the film industry, chances are that Disney isn’t going to let an opportunity such as the one they’ve got here and now with Star Wars get away from them. Now we’ve just to hope they go with the Thrawn Trilogy like a good, sensible film production group would.