With E3 week still rolling out the big gaming announcements, Japanese developer Square Enix gave its presentation earlier today, revealing that the iconic RPG Final Fantasy VII will be coming to iOS before the end of this summer. You may have heard to big news earlier in the week about the long-awaited FF7 remake in HD coming to the PlayStation 4, but that’s not the version of the game we’re talking about. iOS will be getting a port of the original PlayStation version that was released in 1997.

As entries in the Final Fantasy series go, FF7 is easily the most adored by longtime fans. It was the first entry to feature then-cutting edge 3D graphics, and served as many Western gamers’ first introduction to the RPG genre, long popular in Japan. In the nearly 20 years since its release, FF7 has been ported to the PC, seen a number of pseudo-sequels and spinoffs released on different consoles, and even had a direct sequel in the form of a CG movie. 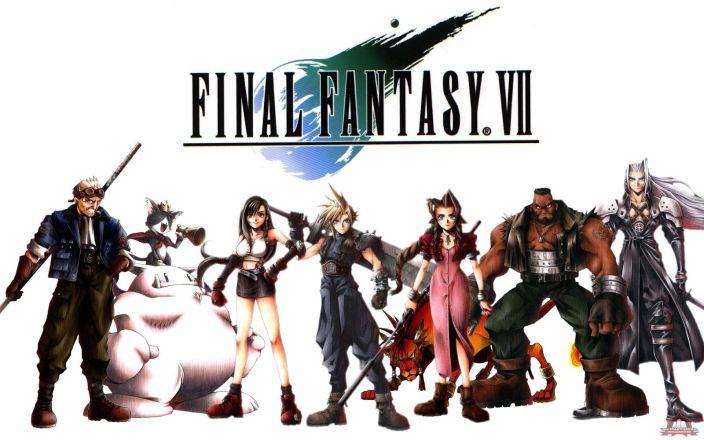 FF7 coming to iOS seems like a no-brainer, as Square Enix has already made Final Fantasy 1 through 6 available on the App Store. However, the reason for the long wait may have simply been space limitations. Square Enix producer Takashi Tokita said in 2013 that it would be a few years before FF7 comes to iOS, since the game was well over 1GB.

It was only in February of this year that Apple lifted the size limited of apps to 4GB. Before this year, apps had to be 2GB or less to be allowed on the App Store.

Square Enix didn’t specify a release date other than sometime this summer, and no pricing information was announced. But when it comes to Square, a high price should be expected. When the company releases its classic games for iOS, including the previous Final Fantasy titles, they are often priced from $15 to $17, which isn’t cheap in the world of smartphone games.