If you aren’t old enough to experience the culture of music in the decades past, or if you’re actually old enough and want to reminisce about it, then a new, unreleased, soft-launched Spotify might tickle your musical taste buds. Called simply “Rewind”, the still unofficial featurette answers one of the most burning questions in the music industry today, one that may never really have any direct answer: If the artists in the 60s, 70s, and whatnot had Spotify, what would their Spotify playlists look like?

OK so maybe that’s not the most burning question, but surely the thought has grazed the mind of every serious audiophile. Fortunately, Spotify has enough experience profiling users and a large collection of tracks spanning years to satisfy that curiosity. It’s not yet an official part of Spotify, that it will require you to login to the service so that it can better build the selection based on your own personal musical preferences. 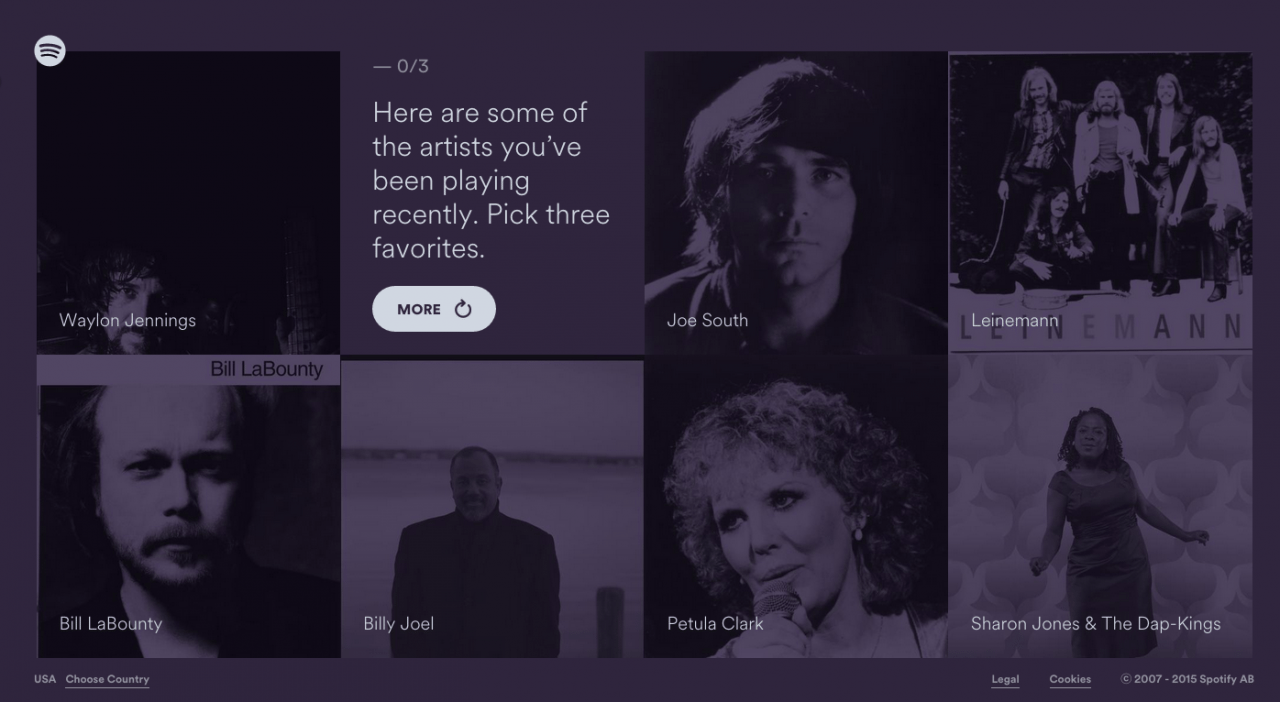 Once in, Rewind will let you choose three artists from a selection pool. After some computation and a fancy animation, it will then populate new playlists that are curated by the decade. 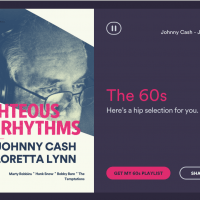 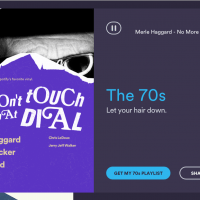 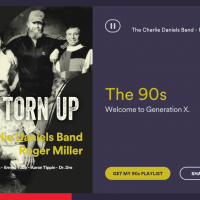 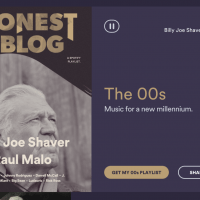 Of course, it’s still buggy and naturally incomplete. The implementation still needs a few rounds of polishing even before it can get to version 1.0. Some playlists, for example, are reported to come up empty. The choice of artists are also a bit limited, with some names appearing in almost every random listing. And given that decades of music history have given birth to a lot more sub-genres than we know off, Rewind’s selection only shows a limited facet of that history.

Spotify has not yet commented on Rewind, which may have been unveiled to the public too early. It is, however, an interesting proof of concept that flexes Spotify’s muscles, showing how it could spin features from its rich treasury of content. And just in time too, since Apple Music has arrived.