There’s a new wearable app from Spotify this week, one made by the company to work specifically on the Apple Watch. This app works with the controls you might expect – playback controls, switches between devices, playlists, and the like. The bit you might be surprised about, however, is the fact that the app needs to be connected to a secondary device to play music.

The Apple Watch’s Spotify app is not meant to allow the user to play music from its built-in speakers. You’ll need to be connected to a secondary device – like your iPhone – in order to play music on the watch. Once you disconnect from the iPhone, your Apple Watch won’t play music through your watch’s speaker. 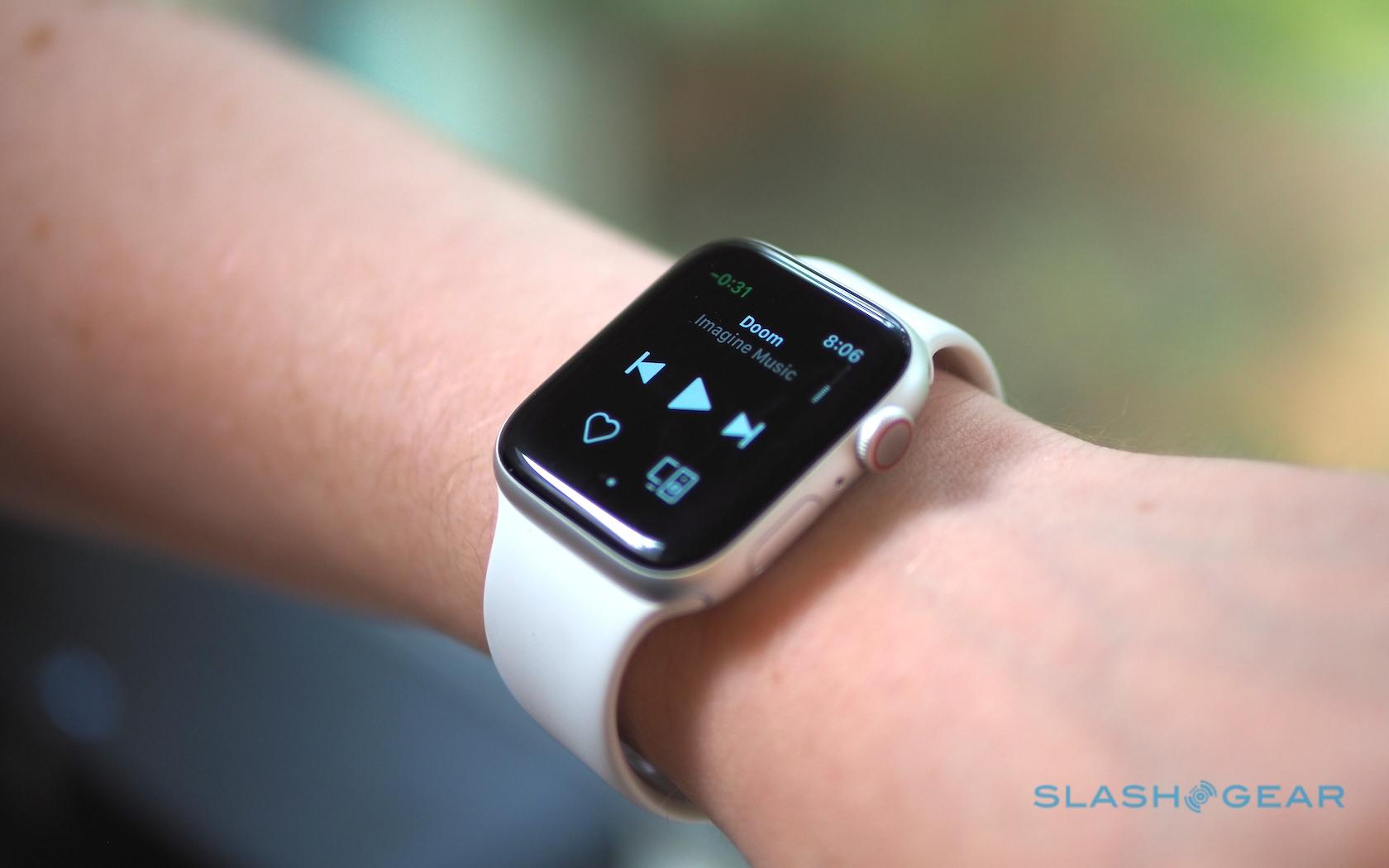 This app rolls with two screens, one with playback controls, the other with a set of playlists and shuffle options. Tapping the lower right button on the play control screen opens a list of devices you might control from your watch. This works with what Spotify’s branded “Spotify Connect.” 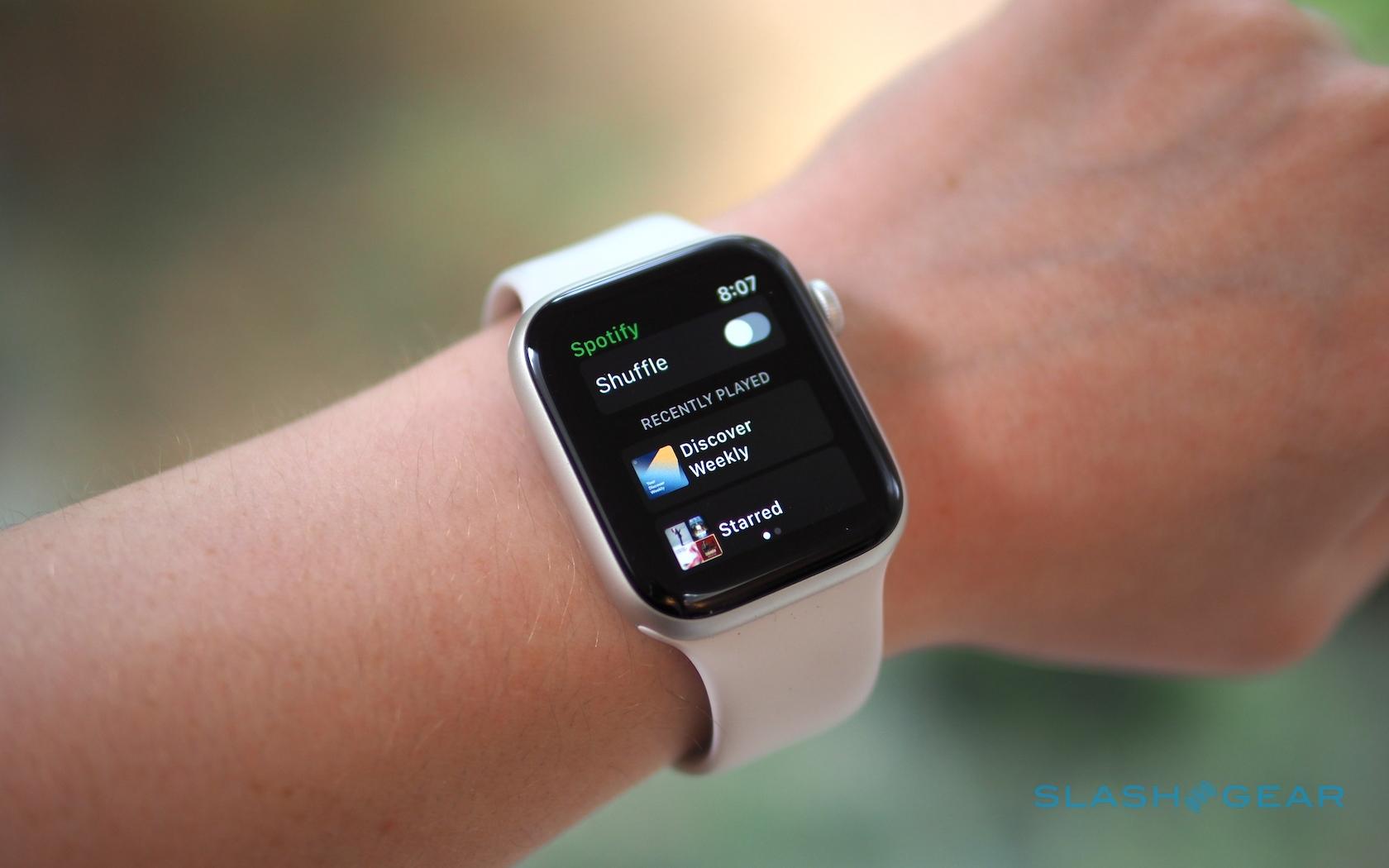 Spotify suggested this week that the Apple Watch app in its first form was made for the user to “enjoy an improved experience with better control and the ability to seamlessly connect to [their] speakers or devices.” They suggested that they’ll be updating the app in the future to allow users to listen to their music and podcasts offline. 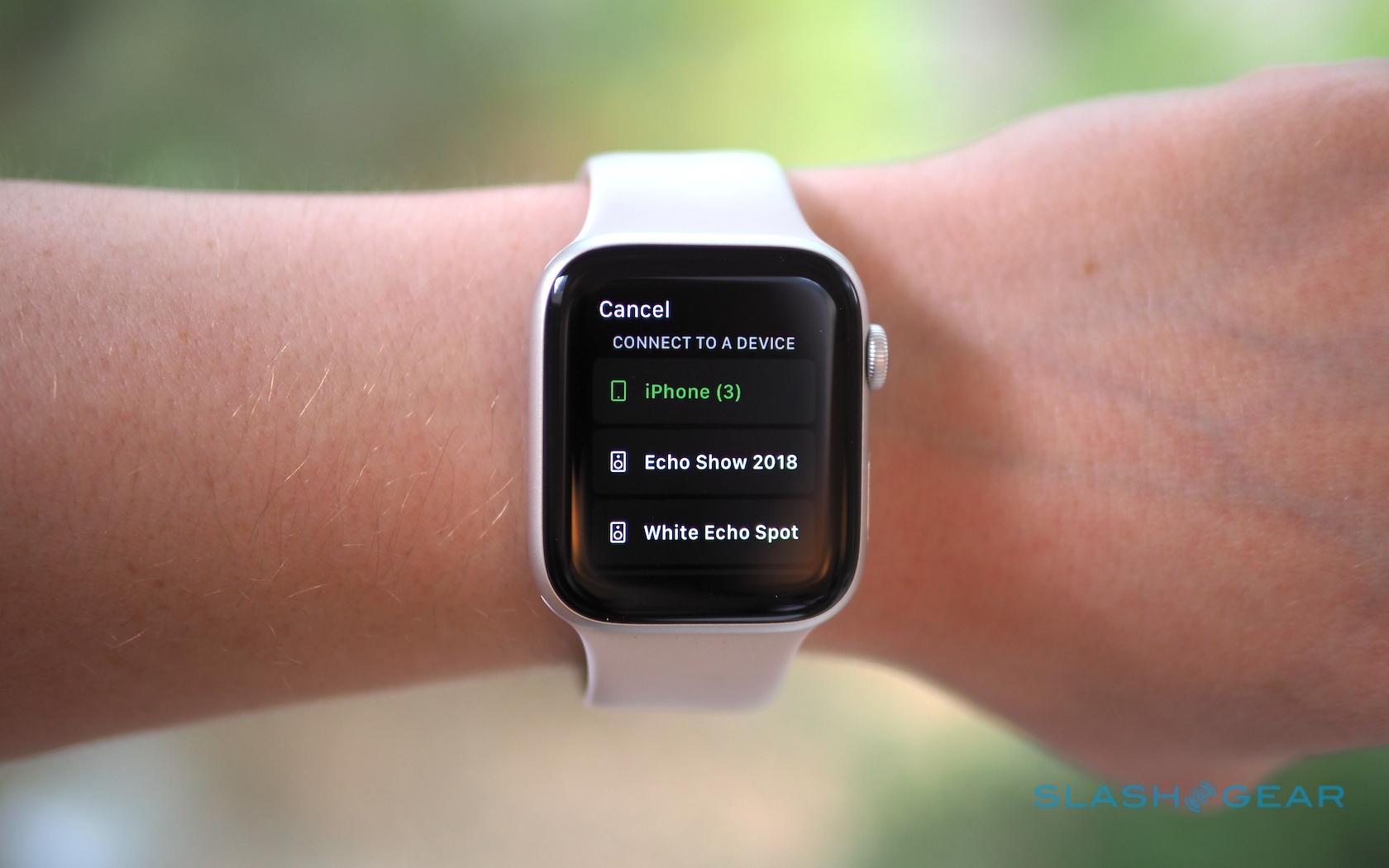 For now though, in the immortal words of Eleanor Shellstrop, “ya basic.” It works really well for what it’s able to do, in a very basic way. 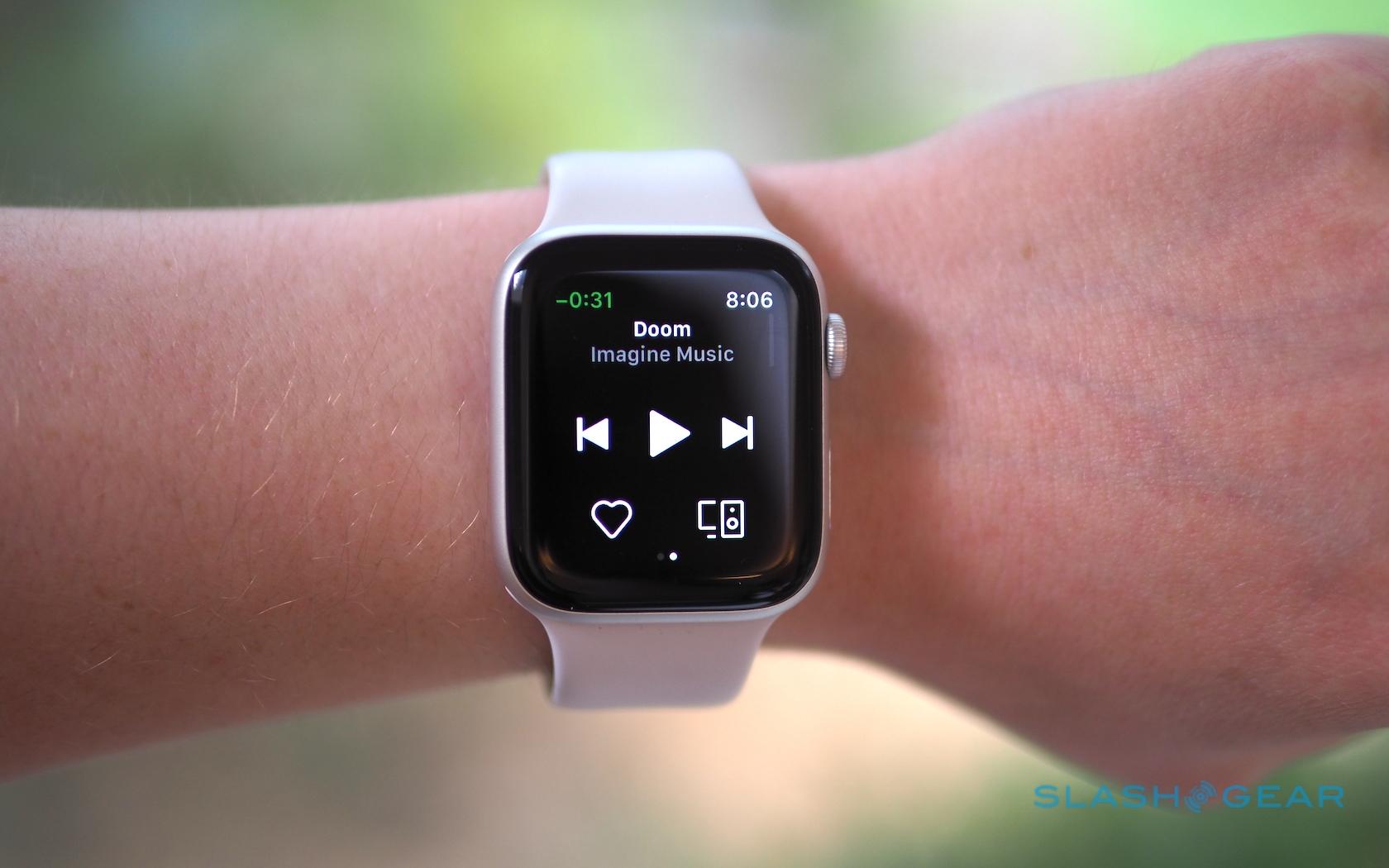 To attain this app, users must have the latest version of the Spotify app on their iPhone. That’s Spotify version v.8.4.79, as made available in the App Store for iOS devices. OF NOTE: When this article is set to go live, Spotify remains the number 1 most-downloaded app for music in the iOS App Store.