SparkFun has rolled out the red carpet for its new Blocks series of add-ons for Intel’s Edison board. With the SparkFun Blocks, users can bring additional functionality to the Edison board, such as adding a display — there are a total of 13 Blocks available spanning a variety of common functionalities.

For those unfamiliar, the Edison features an Intel Atom SoC, Bluetooth, WiFi, and such, but lacks certain other things users might want, such as the aforementioned display. Using the blocks, the wanted functionality can be added, expanding what the Edison can be used for.

This is explained nicely in the video above, during which we get a look at the various blocks in relation to Intel’s offering. SparkFun says it has specifically designed the blocks to be easy to use, and that the initial release will be joined by additional blocks that are in “the pipes”.

As an example, SparkFun has rolled out the Base Block, which allows peripherals like a mouse to be added; there’s the Battery Block to add a 400mAh battery; the microSD Block for expanding the storage; the OLED Block for displays, and more. Hit up the link below for a full list. 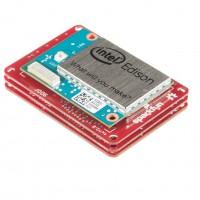 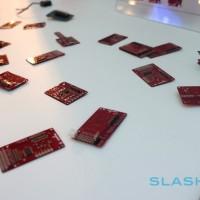 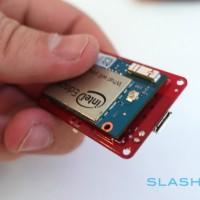 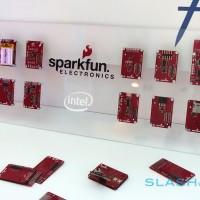 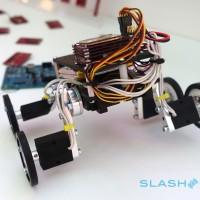 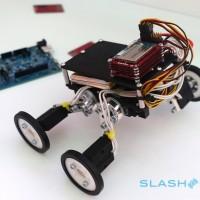 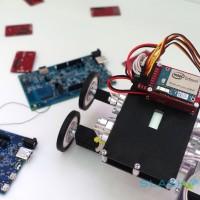 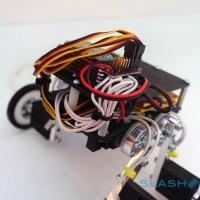 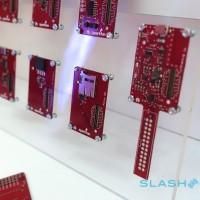 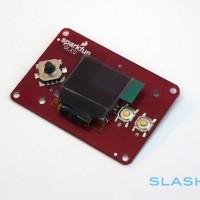 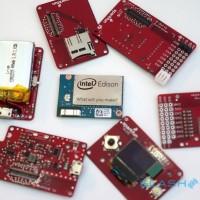