This morning NASA confirmed that the SpaceX mission sending the Dragon had officially been captured as well as completely docked with the ISS – history has been made! The first of two stages of docking was made 10:52 AM CST, the second at 11:02 AM CST, both stages needed at the International Space Station before the pod can be officially docked and the mission can be seen as a success. This docking comes after a single missed opportunity launch on Earth followed by a successful launch, this making SpaceX the first commercial group to launch and successfully attach to the ISS.

This is a historic day for NASA as well as the whole earth as we enter a whole new age of space travel with private groups working directly with government-run space missions. Though we have had rockets sent to space before from non-government sources, this is the first time private and public groups have attached directly. SpaceX has previously launched rockets into space with payloads that included ashes of private citizens.

*Fun fact: this mission also included ashes of private citizens including the actor that played Scotty in the original Star Trek television series. 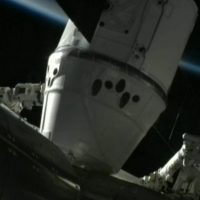 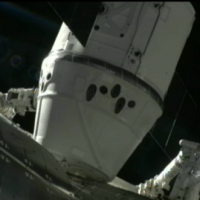 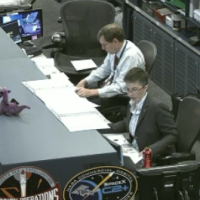 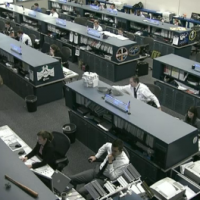 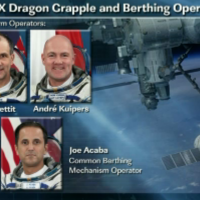 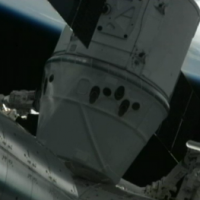 “We have confirmation at 10:52 of a nominal first-stage capture” was the first of two announcements made in this docking process, the last process that had to be made before the Dragon pod was officially attached to the ISS. At 11:02 CST the official call was made and the mission was complete, the entire mission taking 3 days 8 hours 18 minutes from start to finish. SpaceX, NASA, and of course SlashGear celebrate on this fabulous day for space travel!